ASDA has revealed where it plans to open 28 new convenience stores in garage forecourts this year.

The stores, which will be called 'On The Move' shops, will stock up to 2,500 products – and Asda claims it will offer more fresh and chilled lines than rivals. 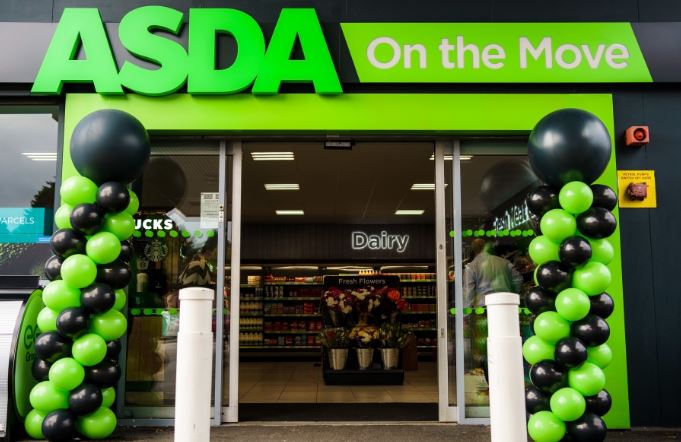 It follows a successful trial of the new shop format at five petrol stations since last October.

The stores will be rolled out in petrol forecourts controlled by EG Group.

They will be up to 3,000sq ft in size and also sell goods from other shops and chains such as Greggs and Subway.

The first sites will open in Knowsley, Crewe, Skelmersdale and Holtspur.

A further 200 'On The Move' stores will be rolled out across more EG Group sites next year.

Mohsin and Zuber Issa, the tycoon brothers who paid £6.8billion for Asda in June, said: "Our plans will bring Asda to new customers.

"It will enable them to pick up food-to-go, essentials for an evening meal, or treat themselves to premium extra special products from a range of convenient locations."

Here's the 28 places where Asda will open its new stores in petrol station forecourts.

These are the five locations where the format was successfully trialled in:

In another store shake-up, Asda will sell Missguided clothes in 100 stores – see the full list.

This is how new E10 petrol change will affect Asda, Tesco and Sainsbury’s fuel stations.

Asda has revealed its Christmas menu for 2021 and it includes candy cane sausage rolls and a chocolate orange bauble.