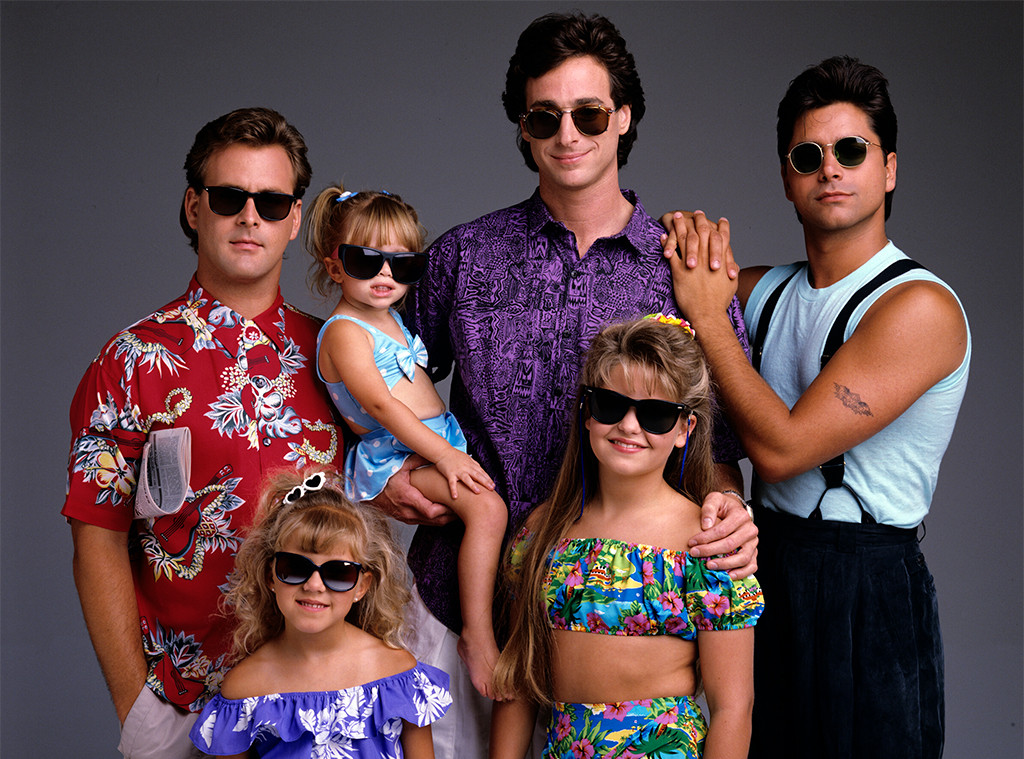 Can you believe it’s already season four of Fuller House?

The spinoff series of Full House just dropped all-new episodes on Netflix and we are still in awe over the fact that the Tanner family is still killing the game and drawing fans in decades after we first met them.

Full House first premiered in 1987 and ran for eight seasons ending in 1995. With Danny Tanner (Bob Saget) trying to navigate his career and the lives of his three daughters, D.J. (Candace Cameron Bure), Stephanie (Jodie Sweetin) and Michelle Tanner (Mary-Kate and Ashley Olsen) after his wife passed away, families all over the world were able to escape their own lives and instead watch the hilarity of the Tanner crew on a weekly basis.

More than 30 years after we first fell in love with the Tanners, the amazing family is back for more with new episodes thanks to Netflix and continued fan support of the series.

As we gear up to start watching season four of the spinoff series, which is all about D.J. and her three boys living with her sister Steph and OG BFF Kimmy Gibbler (Andrea Barber) and her daughter, we can’t help but reminisce about the original series and its epic cast.

Luckily, the stars of the late ’80s and early ’90s sitcom are all back for the Netflix revival—minus the Olsen twins—but that doesn’t mean we can’t stop yearning for the days of old, right?

That’s why we’ve decided to ask you a serious question…which OG Full House character is still your favorite after all these years? It’s a toughie, but we think you can handle it.

Remember, we don’t want to know how much Stephanie makes you laugh on Fuller House, or how fun the new kids on the show are. We want to hear your vote for the best original Tanner family member, or extended family member below.

Once you’ve made your voice heard, don’t forget to stream season four of Fuller House on Netflix now and then maybe re-watch all of the Full House catalog too, because you can never have too much Tanner time!

Season four of Fuller House is currently streaming on Netflix.