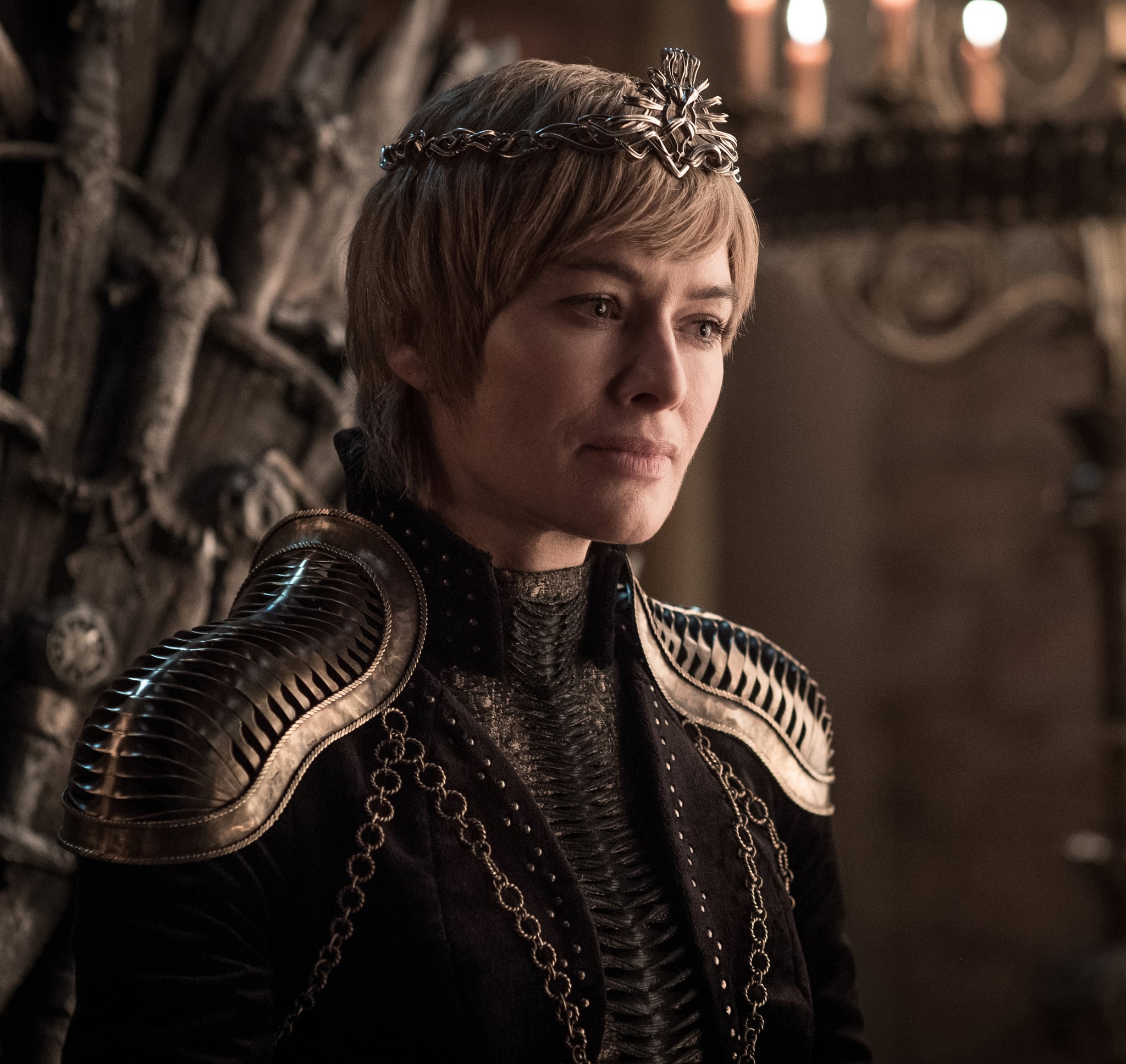 The season eight premiere of Game of Thrones is still a few too many weeks away for our liking, but the lengthy delay between seasons was actually a good thing for HBO. The two years between season seven and eight has no doubt given them plenty of time to save up enough money to make the final six episodes of the series.

That’s right — the last season of Game of Thrones is only six episodes long. What did we do to deserve such a punishment?! While the news is definitely a bummer for anyone hoping for more time with Jon Snow, ice zombie Viserion, and the rest of the crew, there are a few silver linings.