‘Over my dead body’: GQ magazine horrifies readers by claiming that MEN’S bootcut jeans are making a comeback – as shoppers call the divisive denim trend ‘inexcusable’

Shoppers have been left horrified by an article suggestion bootcut jeans are ‘making a comeback’.

The divisive seventies denim style is poised for a renaissance according to GQ but horrified social media users have called the trend ‘inexcusable’.

In a piece published on Monday, the men’s fashion magazine argued that 2018 had already seen ‘a pants revolution within the world of menswear’ with style-conscious male shoppers coming out of their ‘comfort zone’.

It noted that Balenciaga designer Demna Gvasalia had decided to include the style in the brand’s spring look book. 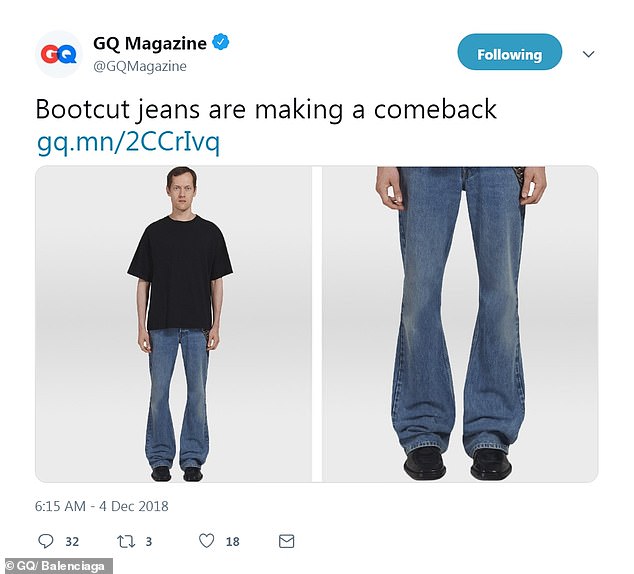 Controversial: Bootcut jeans could be poised for a renaissance according to a tweet from GQ (pictured) but horrified social media users have called the trend ‘inexcusable’

‘If he can pull the same off with the humble boot-cut jean, it might be his biggest trick yet.’

But a tweet announcing the article on social media has been met with widespread ridicule, with one reader tweeting: ‘Over my DEAD body’.

Another wrote: ‘Fire your social media person. This is inexcusable,’ while one simply said: ‘I hate them. No.’ 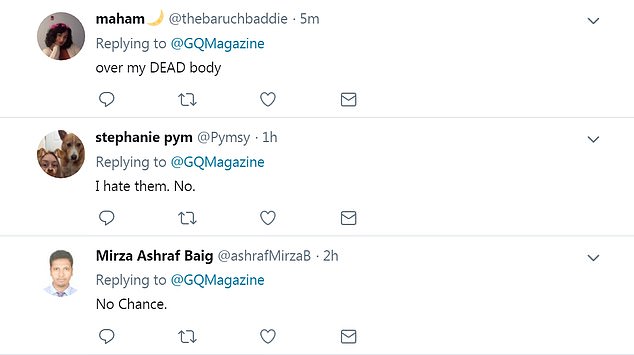 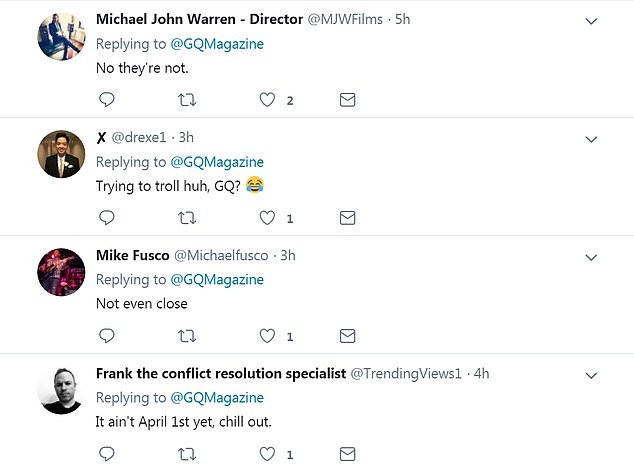 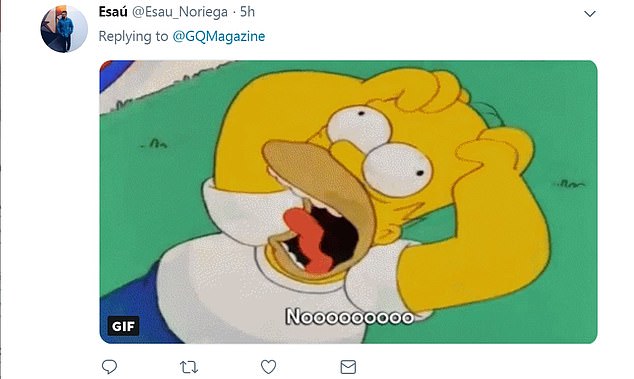 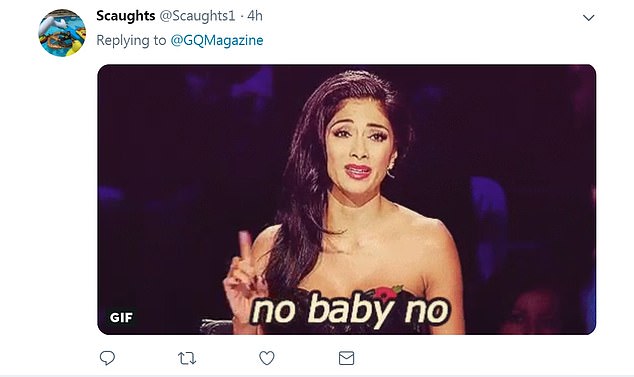 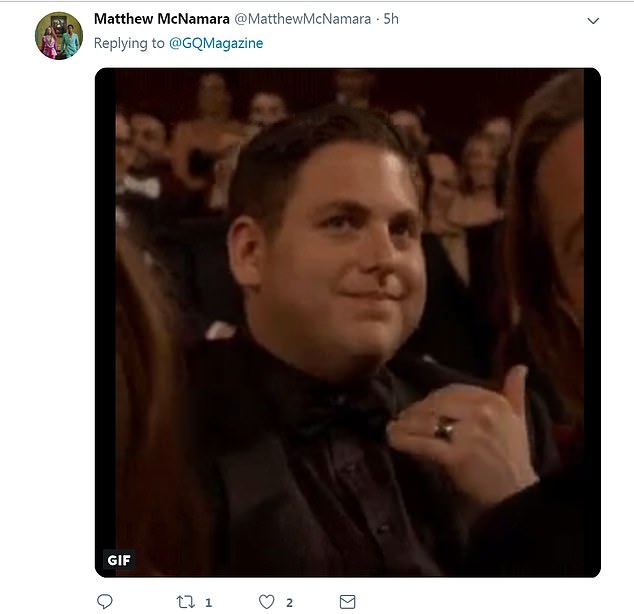 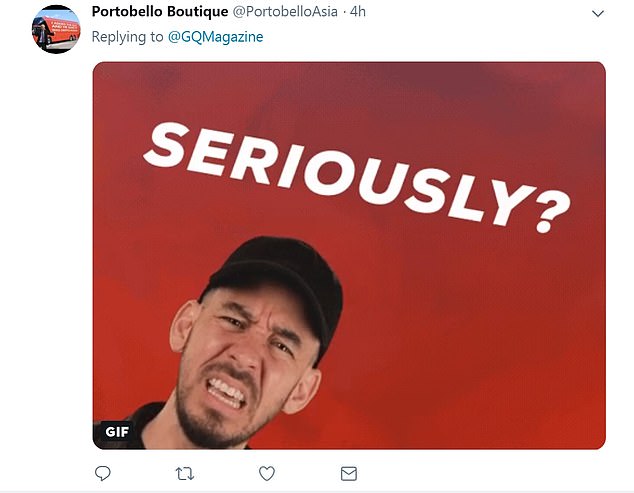 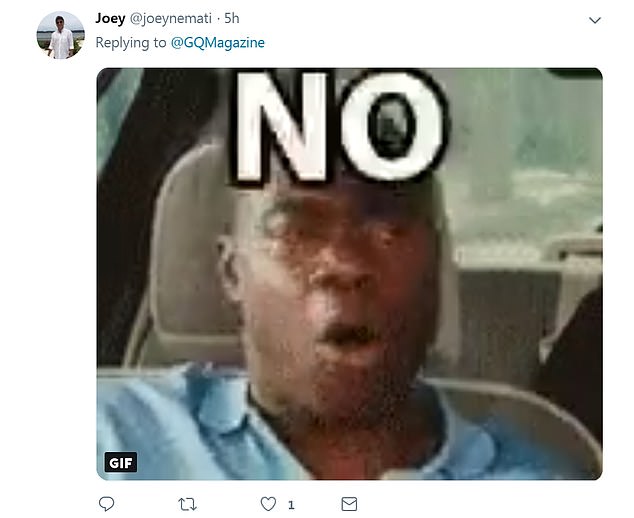 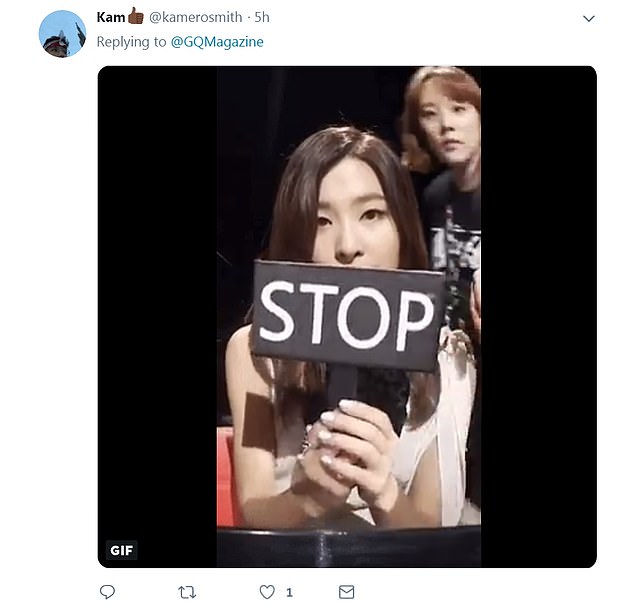 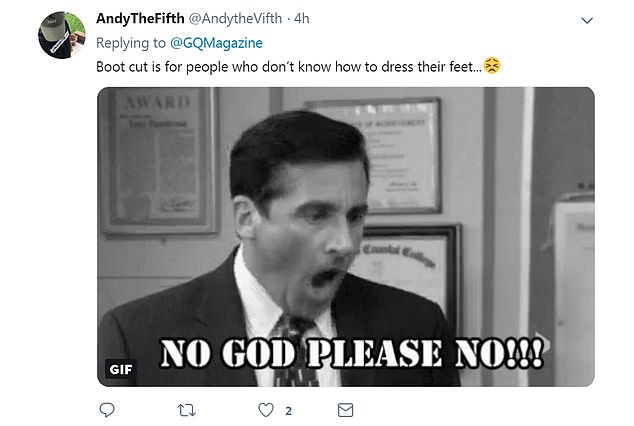 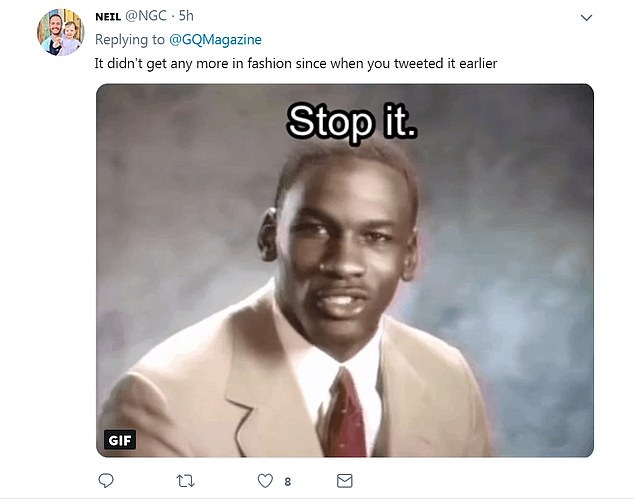 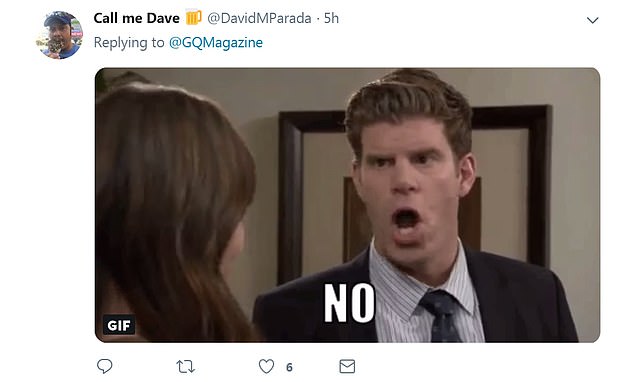 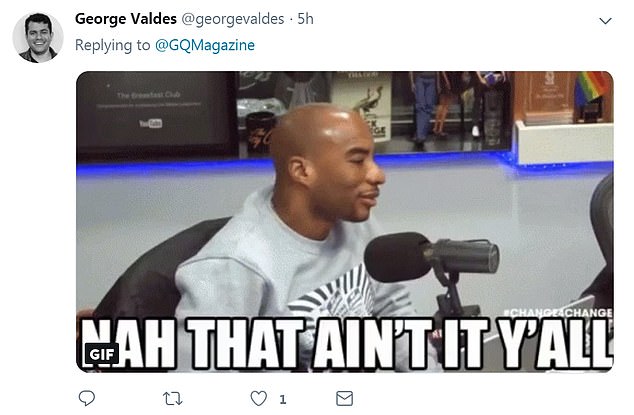 Online backlash: A tweet announcing the article on social media has been met with widespread ridicule and countless memes, with one reader tweeting: ‘Over my DEAD body’

Others wondered if GQ was ‘trolling’ its readers with the fashion article, with one writing: ‘It ain’t April 1st yet, chill out.’

Dozens of people commented, with many more sharing hilarious memes expressing their disdain for the bootcut look.

Popular in the sixties and seventies, bootcut jeans get their name from their distinctive shape; with a roomy lower half, they are built to accommodate wide boots.