Country star Granger Smith says he and his wife, Amber, will honor their late son, River, by including letters of his name in the name of their unborn baby.

The baby boy, Maverick Beckham, will have the the letters R, I, and, V incorporated into his first name, the pair said in a YouTube video released on Tuesday.

They said they wanted the newest Smith addition — who is due in August — “to have his own identity, and I didn’t want him to be so tied to River. But I did want him to have a little piece of his brother in his name.”

The “That’s Why I Love Dirt Roads” singer added that he’s loved the name Maverick his “whole life, it’s just been an awesome name to me.”

And the baby’s middle name – Beckham, explained Granger, 41, means “home by the river.” 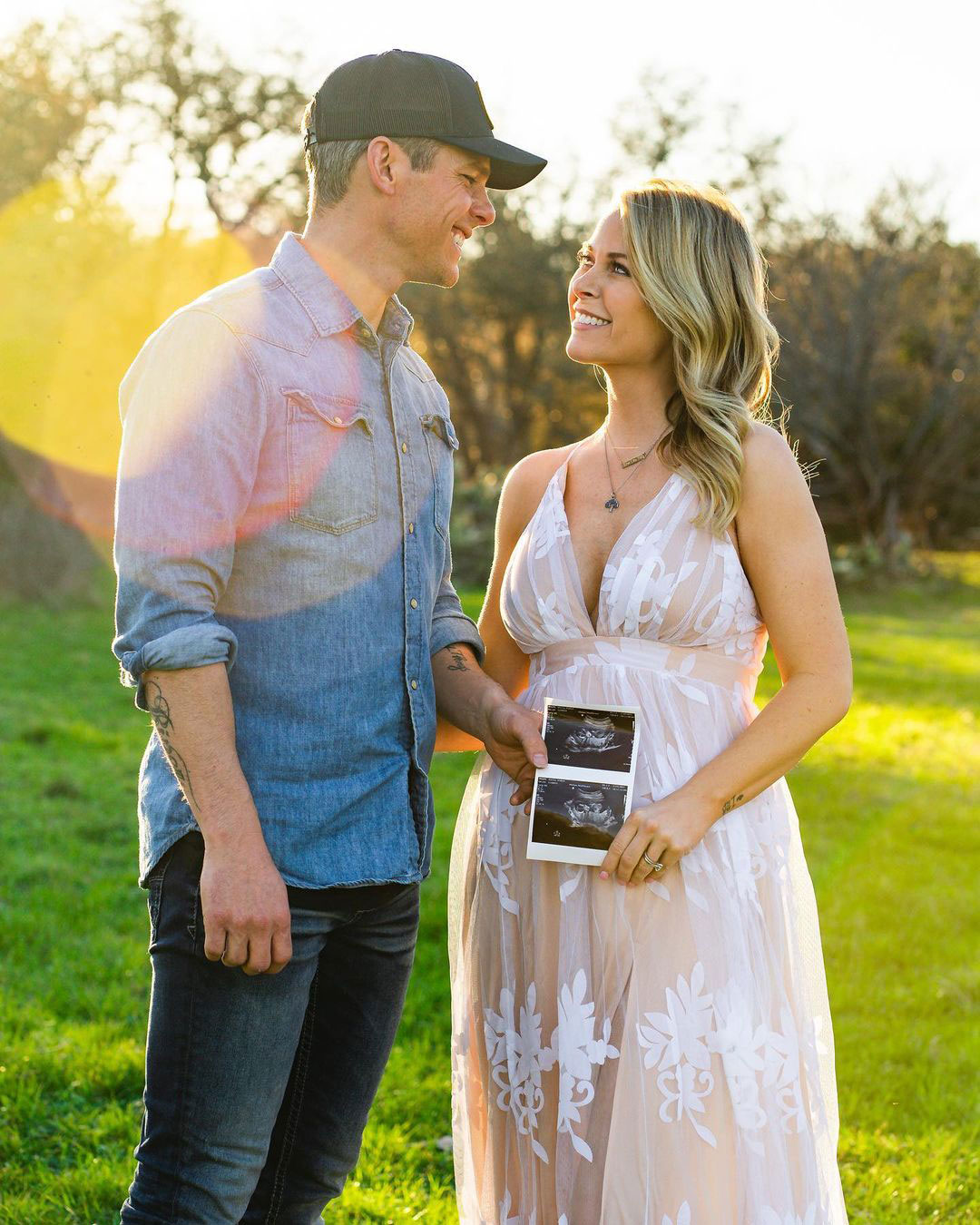 The couple tragically lost 3-year-old River in June 2019 in a drowning accident at their home in Texas. The pair, are also parents of son London, 9, and daughter, Lincoln, 7.

Granger took a three-month break from social media to mourn the loss of his son.

“I haven’t said much on socials lately. It’s not that I don’t have anything to say, it’s more that most things just don’t seem important enough to share,” he wrote, alluding to his son River’s death. “We all know that social media has become a mask…a highlight reel per say [sic], that we can hide behind and appear to promote our best moments of our best days. Eh…that stuff doesn’t matter.”

In March the country crooner announced that the couple was expecting via Instagram.

“We’re pregnant,” he wrote. “I don’t have many words for this video. Life isn’t perfect. Sometimes it’s beat up and broken but it’s NEVER hopeless. God promises that. Our story isn’t finished yet, and neither is yours! Through our suffering and joy, God’s glory radiates through it all! A new Smith boy is due in August.”