If you’ve got it, flaunt it.

Halle Berry once again proved she doesn’t age by sharing a sexy photo in a teeny bikini that showcased her fit physique.

“If it requires a bikini, my answer is always yes please!” the 54-year-old confidently captioned a picture of herself lying down on a beach on Instagram Monday.

Jamie Foxx similarly dropped a fire emoji in the comments.

Berry often proudly flaunts her figure on social media, causing a stir in everything from a leopard bodysuit and thigh-high boots to an open-sided sequin dress recently.

However, the “Catwoman” star deserves to show off her fit bod, since she works hard to stay in shape.

In 2019, Berry revealed that she had gotten “ripped abs” for the first time in her life at age 53. 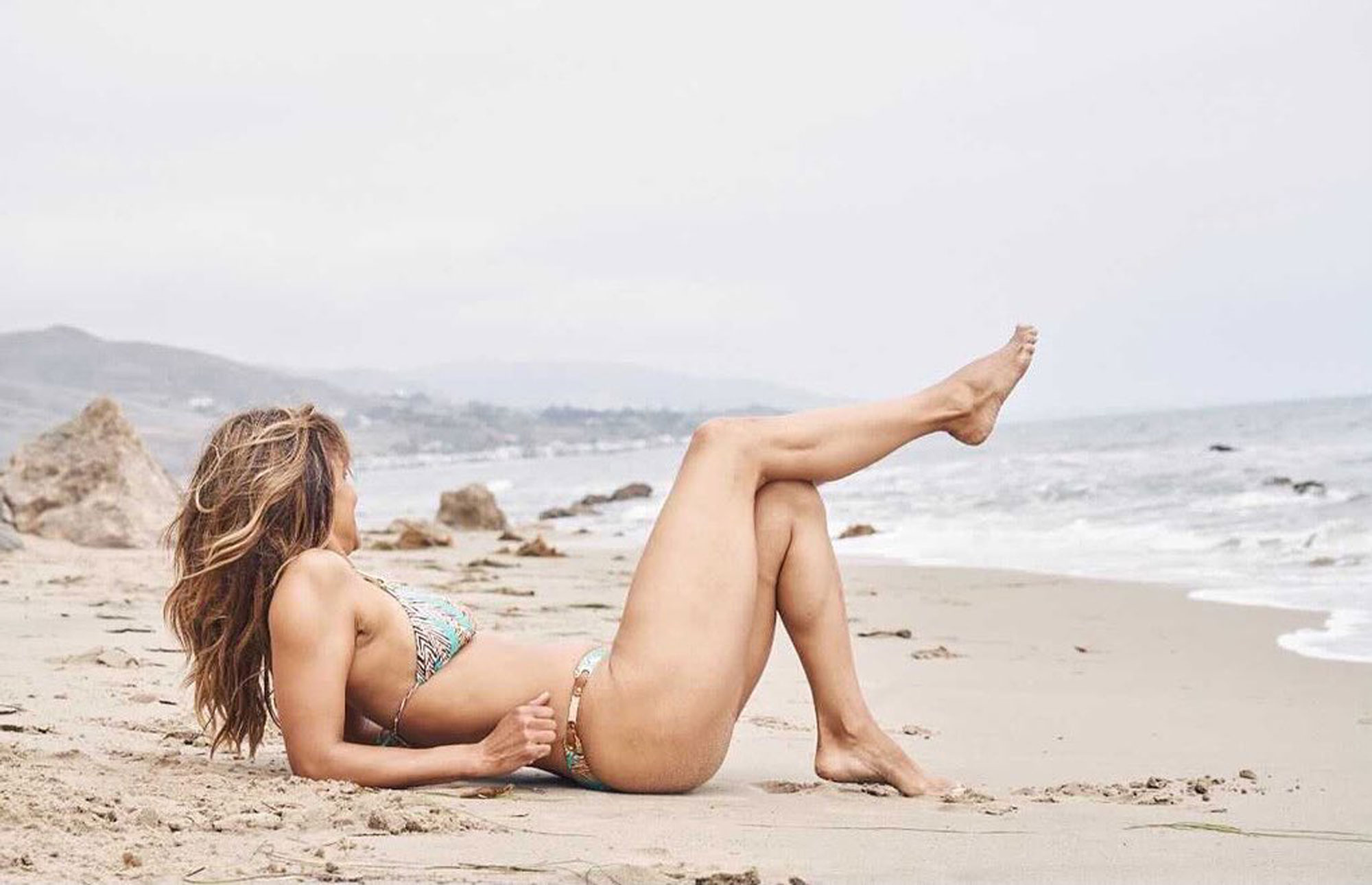 “This #FitnessFriday, I encourage you guys to set your bar,” she told her followers at the time. “What is your fitness goal? Set the BAR higher than you think, share your goal in the comments and HOLD yourself to it.”

The “John Wick 3” star added, “The work won’t be easy, but that pay off? Worth every damn second.”

In October, Berry shared that her kids — and potential future grandkids — help keep her motivated during her workouts.

“I’m feeling and looking younger than I ever have because I’m putting in the work because I want to be there for my kids,” she said at the time. “I want to be around for my grandchildren, and not just to see them born … I want to see them grow.”