Have YOU written the next Bridget Jones? HarperCollins launches a search for undiscovered UK female writers with a £5K cash advance and publishing contract up for grabs

One of the world’s largest publishers has announced a lucrative book deal for undiscovered funny female writers in the UK.

HarperCollins is set to give the winner of the Comedy Women in Print prize, set up by author Helen Lederer earlier this year, a publishing contract and £5,000 advance.

Budding writers hoping to eventually rival the fame of Bridget Jones author Helen Fielding will need to submit the first 5,000 words of their unpublished novel alongside a one-page synopsis.

The team behind the prize are hoping it will ‘bring female comedy writing the exposure and recognition it deserves’ and nurture new talent. 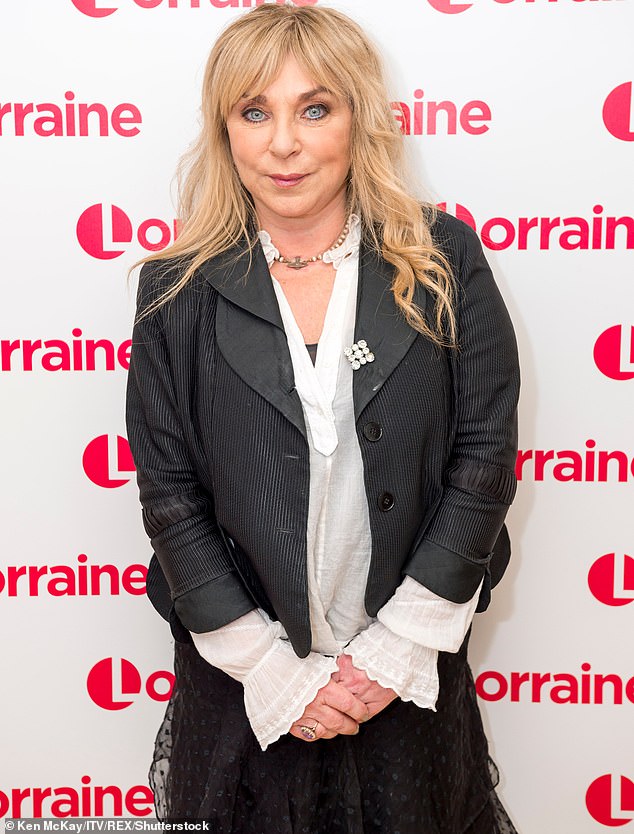 HarperCollins has offered a publishing contract and £5,000 advance for the winner of the Comedy Women in Print prize, set up by Helen Lederer (pictured) in August

Helen Lederer launched the award amid a row over sexism in the Bollinger Everyman Wodehouse prize, which only three women have won in its 18-year history.

Bestselling author Marian Keyes accused the prize of having a ‘sexist imbalance’ while speaking at the Hay Festival in June, noting that she had never been shortlisted.

She said: ‘Male voices are automatically given extra weight. I mean, anything that’s ever been said or done by a woman just matters less.’

Helen Lederer set up the award amid a row over sexism in the Bollinger Everyman Wodehouse prize, which only three women have won in its 18-year history – including Helen Fielding who for Bridget Jones (pictured)

Marian is now one of the judges for the prize, alongside creative writing lecturer Jennifer Young and columnist Allison Pearson. 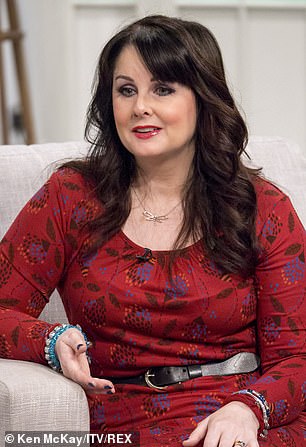 Bestselling novelist Marian Keyes, pictured during an appearance on Lorraine, said that male voices are automatically given more weight

The runner up in the unpublished category will be given a free place on the University of Hertfordshire’s MA in Creative Writing course.

As well as supporting the next generation of female authors, the prize will also champion published authors with a £2,000 prize for the best comedy fiction in print.

Martha Ashby, editorial director at HarperFiction, said: ‘There are so many hilarious female writers in the UK and this prize is the perfect opportunity to shine a spotlight on an area of fiction that is often overlooked.’

The competitions for unpublished and published work both close on February 28, 2019.

Marina Lewycka received the Wodehouse prize in 2005 for A Short History of Tractors in Ukrainian, Hannah Rothschild won in 2016 for The Improbability of Love, and Helen Fielding was given the award in 2017 for Bridget Jones’s Baby: The Diaries.