I’ve flown out to New York to interview Harry for the Broadway opening of his new show. In just a few hours the curtain will rise and the triple threat singer, actor, musician will have another hit on his hands. But for a moment, we look far back to a young hopeful hitting New York at just 18. Incredibly, the place he got his first break is just a few blocks from where we sit now on the edge of the stage at the Nederlander Theater on 41st Street, looking out at the green velvet seats.

It’s me who pushes for the details. Harry is rarely nostalgic.

“I have the utmost respect for the past,” he says, “but it has already gone. I prepare for the future, but there’s nothing we can do about what’s coming. So, living completely now is all that matters. Embrace this life, every moment.”

Even so, it’s a real Broadway Baby story to think of a teenager tapping on windows to find a place to play. There were no cell phones, no Youtube to self-publicise your talents. However, Harry’s talents had been bubbling for a while back in New Orleans.

It is well-known that Harry first performed on stage aged 5 at a political rally for his father, Joseph Sr, who would become District Attorney for Orleans Parish for 30 years. Ten years later he drew the attention of a talent scout from a major record company and his path for New York was set.

HARRY CONNICK JR EXCLUSIVE: WE SPEND A DAY IN NEW YORK AS HARRY REVEALS HIS LOVES, PASSIONS AND PAIN 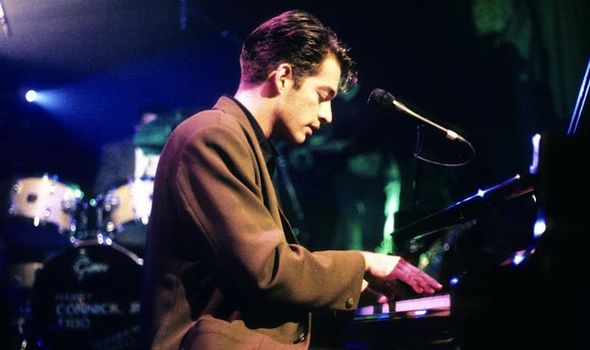 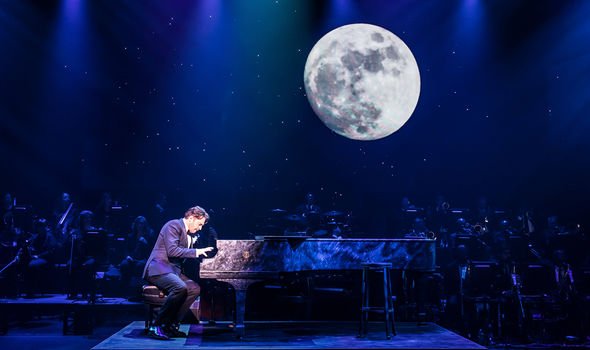 “When I was 14, I won a jazz competition in New Orleans,” he says. “George Butler, who worked in A&R at Colombia Records, heard me play and said ‘When you come to New York, call me.’

“I left home at 18 and headed straight here. I hounded this guy for about six months but, in the meantime, I needed to find work.

“I was walking the streets trying to find places to play, looking in churches and tapping on bar windows to see if they had a piano where I could make $25 a night.

“And then I found Chez Josephine.” 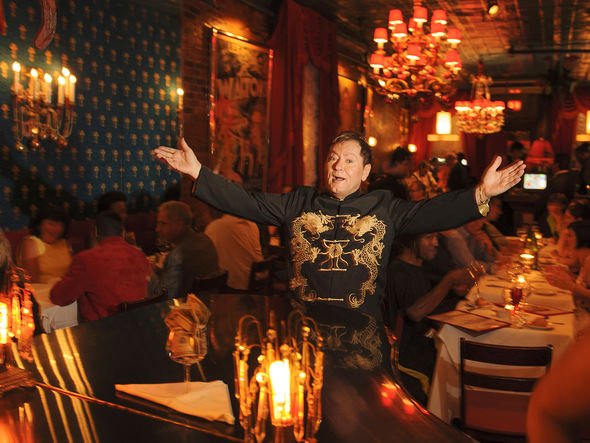 “It was started by Jean Claude Baker, one of Josephine Baker’s twelve adopted children. He was incredible, sweet and kind. He took me on, fed me and yelled at me for playing too loud.”

Josephine was a huge international star in the 1920s and 1930s and one of the very first black artists to reach a wider audience. She had a bar in Paris also called Chez Josephine and Jean Claude opened his off-Broadway venue in tribute to her.

While Harry was working at Chez Josephine, Butler finally took him on but the iconic jazz restaurant was the site for one last hugely important moment in Harry’s life. 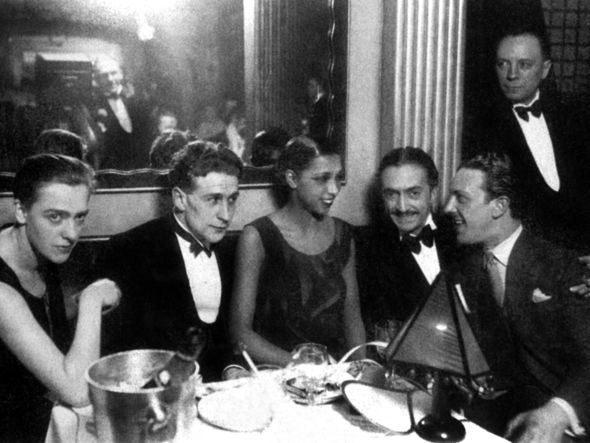 Harry needed an agent and met with Ann Marie Wilkins. She was interested but needed to know if the young artist was the real deal.

He recalls: “When I finally got signed to Columbia Records, my manager, Ann Marie, came to hear me playing there on a lunch hour to see if I was any good. We hit it off, she took me on and we’ve been together ever since.”

That’s 34 years. And it all started at Chez Josephine, just a few blocks from The Nederlander where Harry has created a show rooted in his love for another music icon of the early 20th Century and this year’s album, True Love: A Celebration of Cole Porter. A show, incidentally, which was Ann Marie’s idea.

Back at Chez Josephine, another circle also closed a few years back. 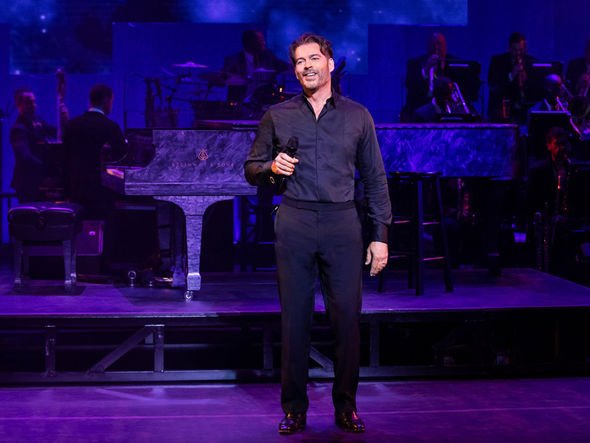 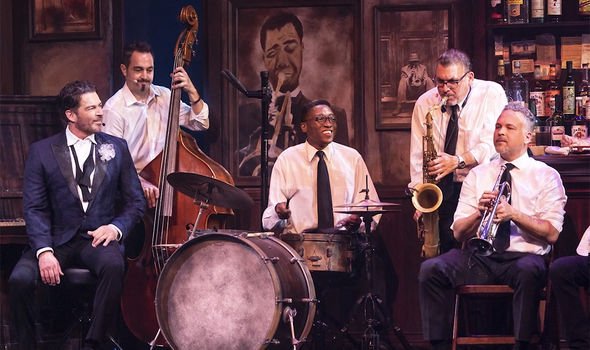 Harry tells me: “Jean Claude died a few years back but he passed the bar on to a guy from Nicaragua who was the bottle washer when I was there.

“It’s incredible how the legacy continues from one hand to the next.”

THE ALBUM ‘TRUE LOVE: A CELEBRATION OF COLE PORTER’ IS OUT NOW