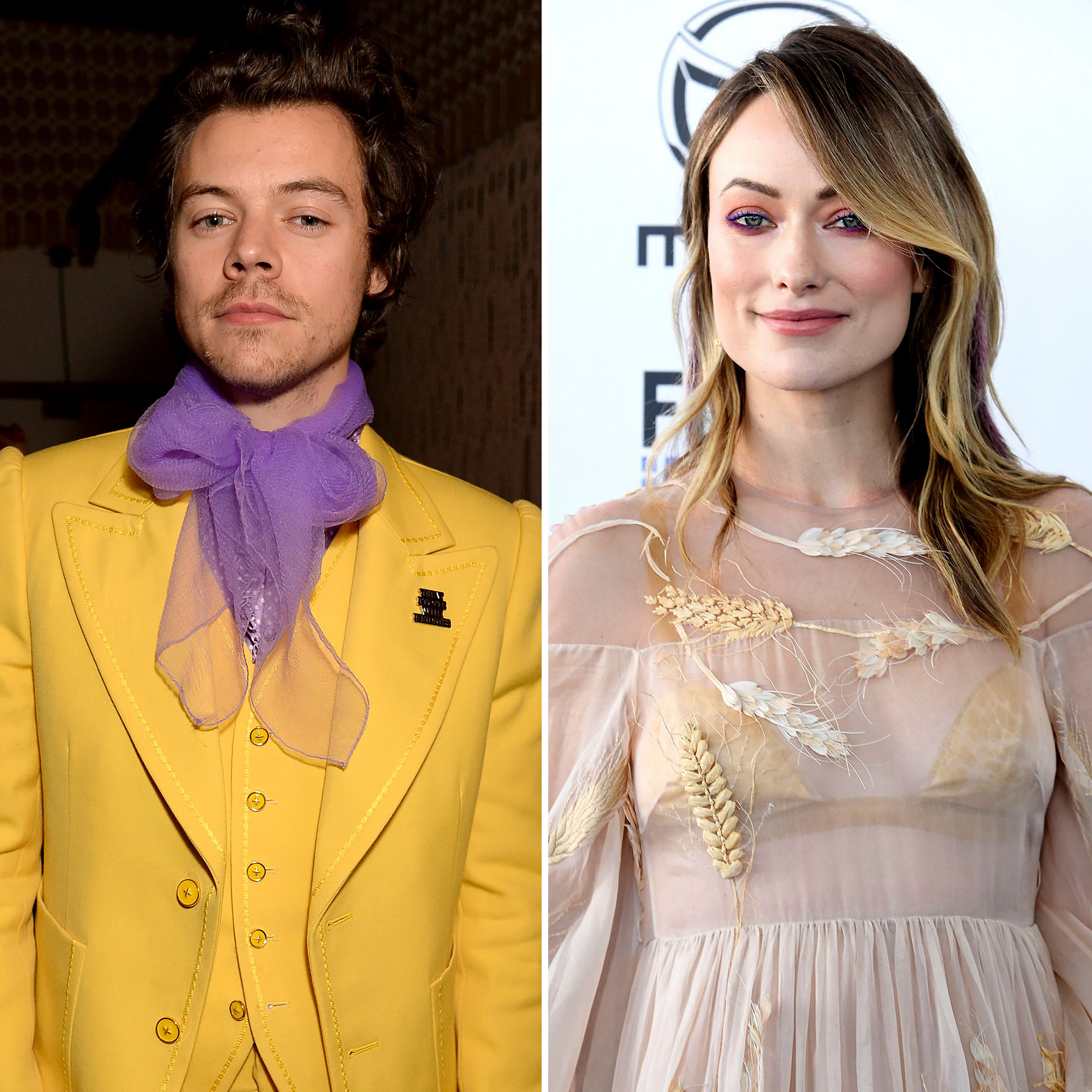 Don’t pick up the phone! Although Harry Styles is busy with his music tour, he still found the time to give some dating advice to his fans.

During a recent Love on Tour stop in Detroit, Styles, 27, paused during his performance to respond to a sign in the crowd that read, “Should I text him?”

“I have a question: Is he nice to you?” the singer asked the fan in a clip from the show on Monday, September 20. “In my opinion. If you should [text him], this isn’t even a question.”

The performer then reminded his concert attendees to never settle for someone who doesn’t make them feel secure in their relationship.

The England native’s insight into the dating scene comes as his romance with Olivia Wilde continues to heat up.

Styles and Wilde, 37, originally sparked rumors after they were spotted holding hands at his manager’s wedding in January. The pair were working on Don’t Worry Darling at the time.

The duo went public with their relationship two months after the Booksmart director split from former fiancé Jason Sudeikis. The exes are parents to son Otis, 7, and daughter Daisy, 4.

Everything We Know About the ‘Don’t Worry Darling’ Movie

At the time, a source told Us Weekly exclusively that Wilde and Styles weren’t looking to draw too much attention to themselves.

“Olivia and Harry were able to keep their relationship under wraps for a bit before it became public knowledge,” the insider shared with Us. “They were very careful about it and even sleuthy at times, although the small group of people who were on set with them every day eventually figured it out.”

Since then, the twosome have continued to spend time together in-between projects and the House alum has even joined the “Watermelon” singer on his tour. Wilde was seen in attendance at several concerts, with an eyewitness previously detailing how supportive the actress was at his Las Vegas show.

“Olivia arrived once Harry started singing ‘Golden.’ She was standing the entire time off to the side,” the attendee noted about her September 4 appearance alongside Styles’ manager Jeff Azoff, Azoff’s wife Glenne, and stylist Harry Lambert.

The insider added that Wilde was not hiding her excitement about seeing her boyfriend perform.

“She was very happy for him and cheered him on,” the eyewitness told Us. “She was hardcore dancing and clearly was very supportive. She recorded him from her phone when he was singing ‘Cherry.’”