The 45-year-old designer stunned on the red carpet in a sparkling silver gown from her own fashion label, Marchesa, as she clung to a dapper-looking Brody, who rocked a tux for the extravagant event. 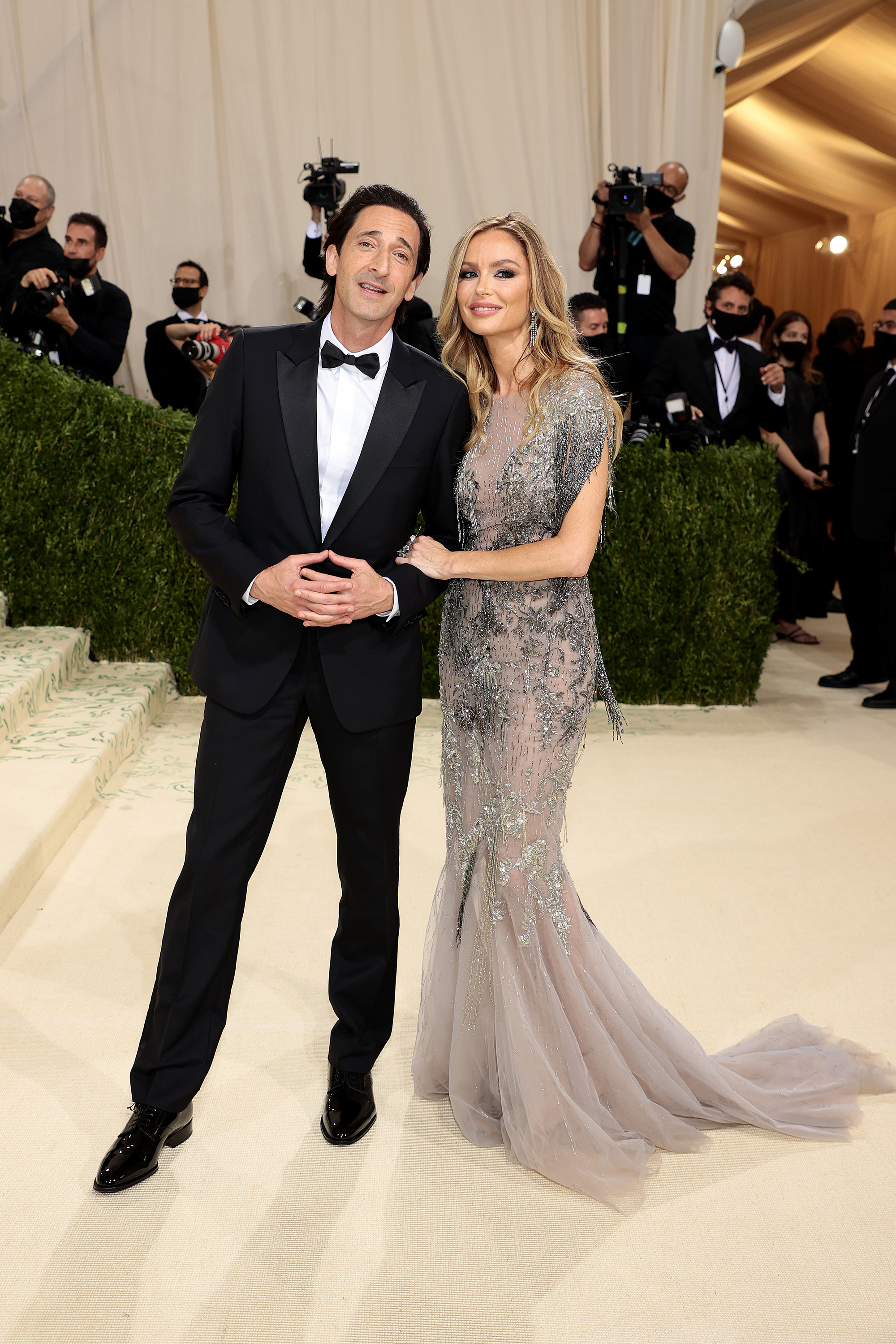 Chapman and the 48-year-old actor were seen walking the red carpet together arm in arm, and at one point, Brody was captured looking lovingly at Chapman as she posed for photographers.

The couple made their red carpet debut at the Tribeca Film Festival in June. Page Six confirmed in February 2020 that the “Pianist” star was seeing Chapman. 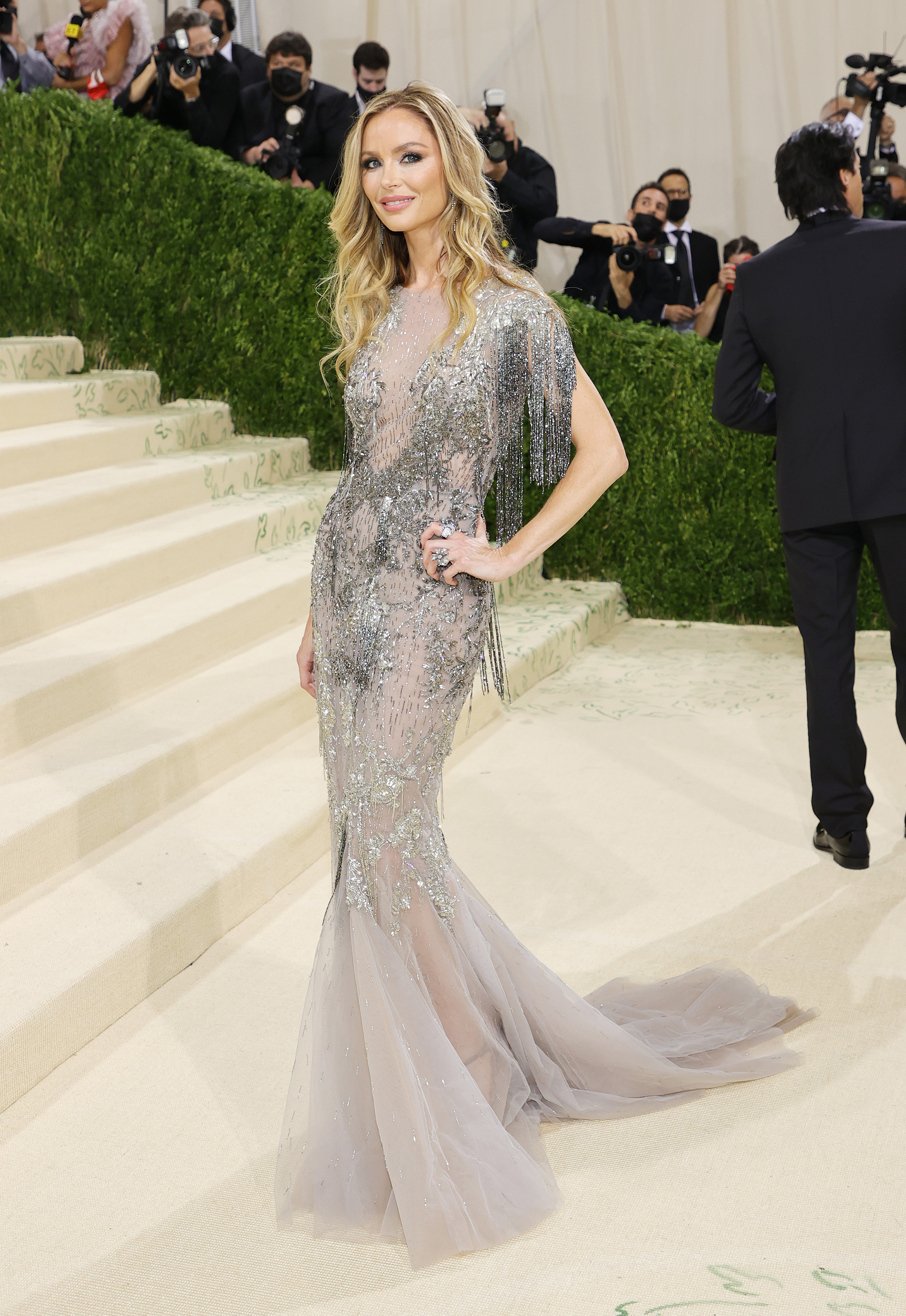 They had apparently met and socialized previously, but things heated up romantically for the pair when they both attended the 2019 launch of model Helena Christensen’s swimwear line in Puerto Rico.

Brody is the first person Chapman has dated since her split from convicted rapist Weinstein. She filed for divorce from the disgraced movie producer, 69, in 2017 after dozens of women came forward accusing him of sexual misconduct. 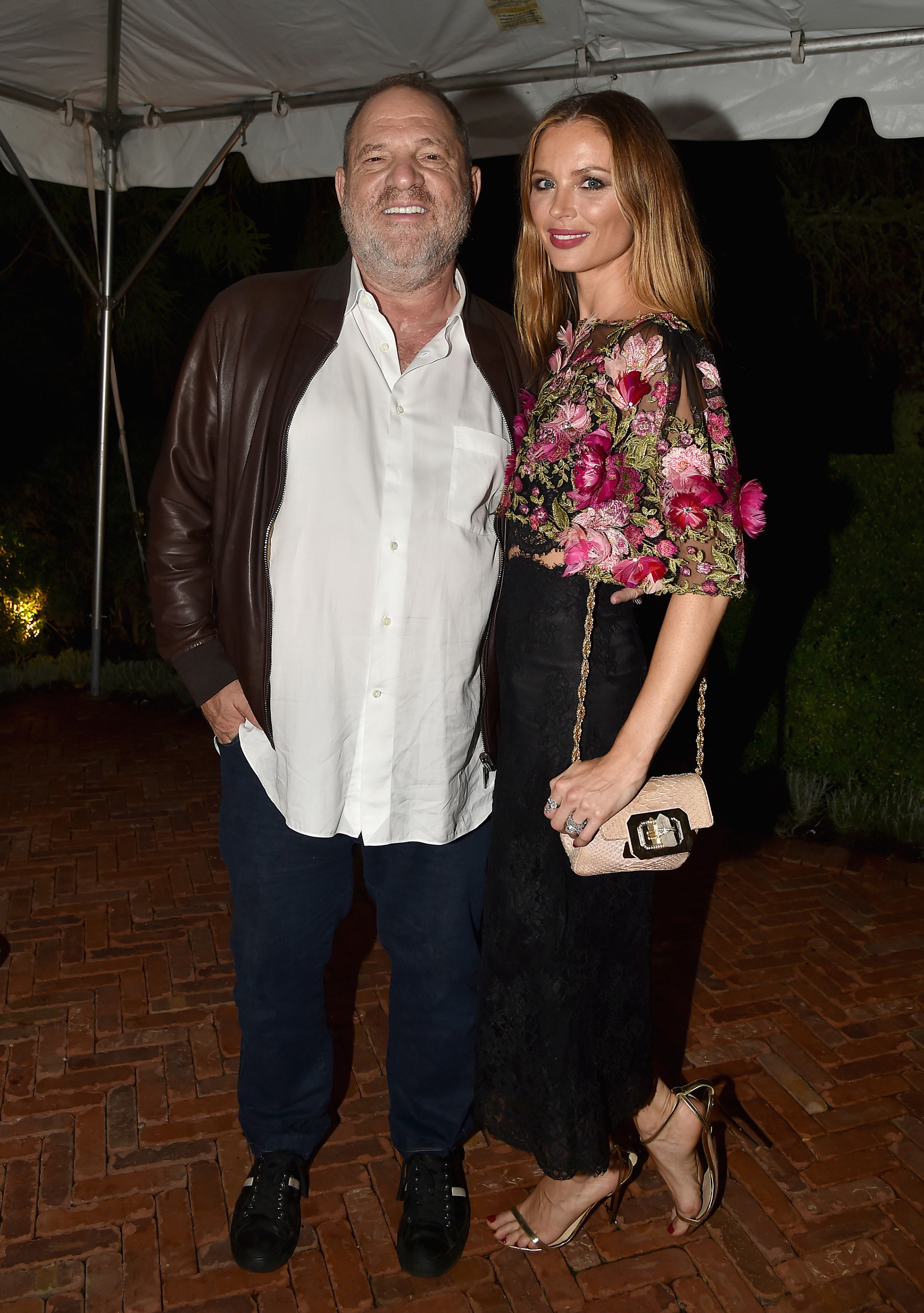 We exclusively reported that they finalized their divorce in July. The exes — who share two children, India, 11, and Dashiell, 8 — reached a divorce settlement in January 2018 that required the fallen Hollywood titan to pay his ex between $15 million to $20 million and give up custody of his kids, a source previously confirmed.

She also won their $15 million West Village townhouse and a $12 million Hamptons beach house, among other payments, sources said.

They married in 2007 after meeting each other at a party.