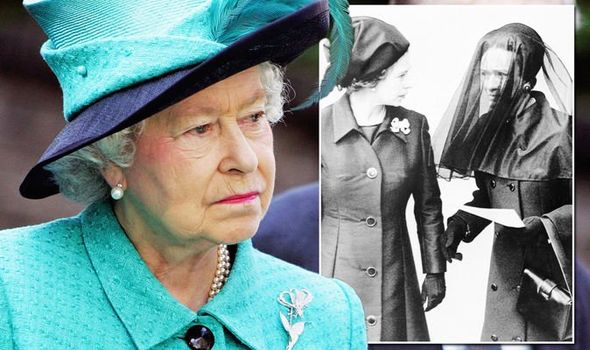 The head of the Crown, the Church, and a very high profile family, the Queen is a busy woman. It can’t be easy managing so many people.

Body language Judi James discussed the Queen’s infamous “glacial stare”, which has been witnessed on a number of occasions.

Perhaps the first high-profile public event the look could be seen at, according to the expert, was at the funeral of Edward VIII.

The Queen’s uncle, he abdicated the throne leaving his brother King George VI to lead.

It was a move leading to the eventual accensions of Queen Elizabeth II to the throne. 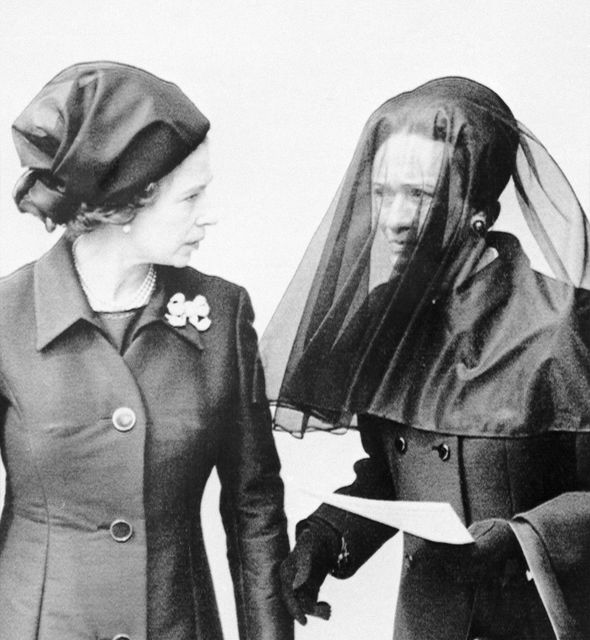 While this may have turned out to be a happy set to circumstances for the British public, it made a number of royals very unhappy.

This includes the Queen Mother, who is said to have blamed Edward and his wife Wallis for the marriage which led to his abdication.

She is said to have felt the stress it caused her husband to unexpectedly become king over the course of two world wars caused his early demise.

This upset caused some “frosty” body language between all three women, Judi claimed.

Judi said: “It is often possible to spot a moment when a royal at war might be caught revealing their true feelings as they look at the person they are at odds with.

“When Edward VIII was buried in the UK there were reports that the Queen Mother had a ‘rare streak of dislike’ for his wife Wallis.

“Always the gracious royal though, she was seen performing her signature smile on the day although the Queen’s facial expressions as she glanced back at Wallis might be described as frostier.

“The two women appeared side by side in 1972 and the Queen was standing at a distance, gazing downward while Wallis looked rigid with tension.” 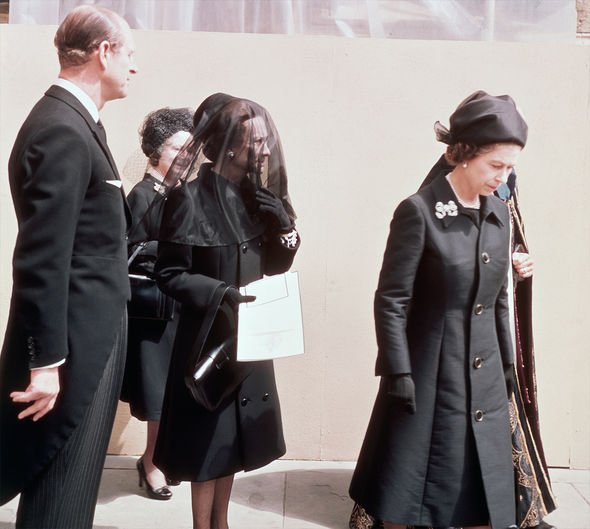 The royals are synonymous with family politics.

The nature of the system is hierarchical inherently, which can often lead to rifts.

Judi has given Express.co.uk insight into a number of techniques used by the royals, consciously or subconsciously, it heal rifts or dispel rumours.

She said: “Like all other families the royals suffer their spats, rifts, and fall-outs.

“But unlike all other families, those battles tend to take place on the world stage, with millions of eyes scrutinising every move and often, as in the case of William and Harry, taking sides.

“While royals like the Queen might have learned to master the important techniques of body language masking and emotional suppression, others have shown over the years that they can struggle with the stoic technique known as the ‘smile and wave’.”

Judi told Express.co.uk: “The William and Harry rift has seen the use of the ‘buffer’ come into play, which is when a handy royal is enlisted to chat to both parties to try to prevent the inevitable awkwardness and tension showing on camera.”