Social media is full of popular hashtags like #burnout, #beatburnout and #burnoutgeneration, and burnout is seen on the big screen in movies like “Bad Moms.”

“Good Morning America” is taking a closer look at burnout –- being in a state of chronic stress — after it was put in the spotlight last month in an essay written by BuzzFeed reporter Anne Helen Petersen, who described how she could excel in her job and some parts of her personal life but felt paralyzed in others.

Recognizing the signs of burnout can take months or years for some people. Figuring out ways to ease burnout, and knowing how to prevent it in the future, can be just as complicated and individual.

(MORE: Feeling burnout? Here are the symptoms and what you can do about it)

Here are the stories of five women, in their own words, who were hit by burnout and are trying to put the pieces back together.

Melanie Hopkins is a 35-year-old small business owner in Brooklyn. She is also a mom who took no maternity leave after she gave birth to her daughter, Hannah, last year. 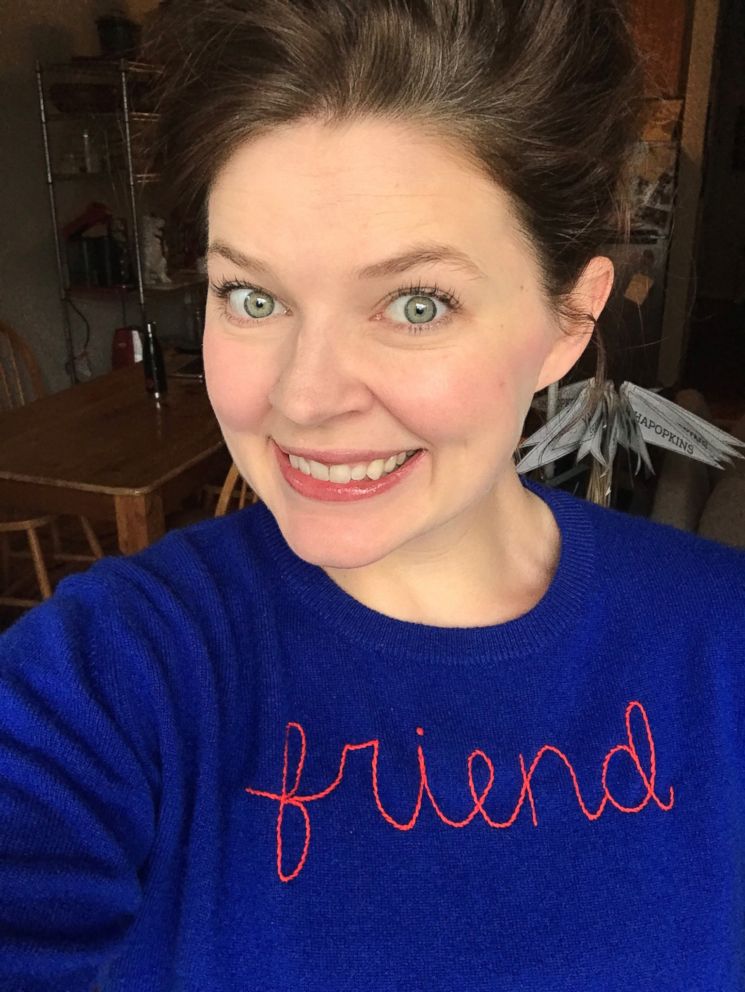 How did burnout appear in your life?: Burnout has appeared for me many times in my life but I really realized it more in this past year. I think I’m still realizing it. I think it’s a process and something that’s really hard to identify when you’re in it.

There was a checklist I read somewhere that was like, ‘You may be experiencing burnout…'” One of the things was that you stopped empathizing with your clients and co-workers. I was really not interacting with people during my day as a human being. I was doing this sort of robot, get-it-done thing.

It was definitely work-related and it also just showed up in really disengaging from my social life [because] something had to give.

How did you take control?: I’m still figuring it out. I have some ideas but I’m not really sure how to put those into place.

I think the schedules we create for ourselves are so relentless. I’ve thought about [burnout] a lot this year and I think it’s just something that, especially as a working mom, it’s starting to feel unavoidable to me.

Victoria Gillison is a 24-year-old program manager at a Phildalphia-area university. She felt the stress of burnout during her sophomore year of college. 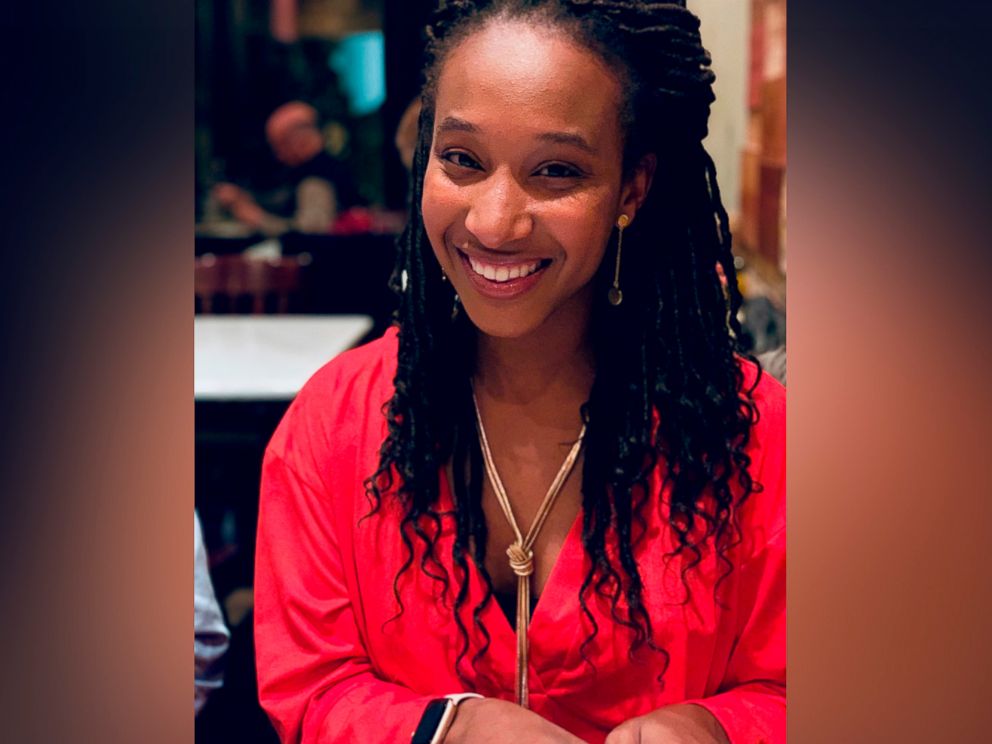 How did burnout appear in your life?: There was a mental part of it, which was the feeling of never doing enough, but most of it was physical.

I felt tired and I couldn’t get myself to do things that I knew I loved, like going to classes I liked and going to the gym. I felt like I couldn’t breathe and couldn’t catch my breath.

I didn’t know exactly what it was and I didn’t think I had the time to figure it out, so I just told myself to power through it.

I really remember that sophomore year trying to get myself to come back [to school] for spring semester. I sat in my car and cried for 15 minutes because I didn’t want to go back. That’s when I really realized something was off.

How did you take control?: Burnout for me didn’t fit in with the image that I had of myself and that was probably the biggest thing for me to overcome, that picture of the high-achieving person that I thought of myself in my mind.

That was one of the big first challenges, acknowledging that it was okay to feel exhausted because I was trying to do so much.

(MORE: 5 ways to make self-care happen in the new year)

I met with a counselor [at my college]. What [the counselor] helped me do was to find ways to take care of myself that didn’t really feed into the guilt I was feeling for taking time to do things for myself.

I wouldn’t sit down and make a whole meal for myself, but if I scheduled a time to cook with my roommate, it was built into my schedule and I was being social. And if I had a workout buddy, it became an obligation that was helping me.

I also took breaks that had to be something no longer than two minutes, like stepping outside for fresh air and walking to the corner and back.

Those are still things I do today.

Career woman who changed her career

Meaghan Wagner is a 33-year-old digital marketer from Brooklyn, New York. She changed careers and left a relationship after experiencing burnout five years ago. 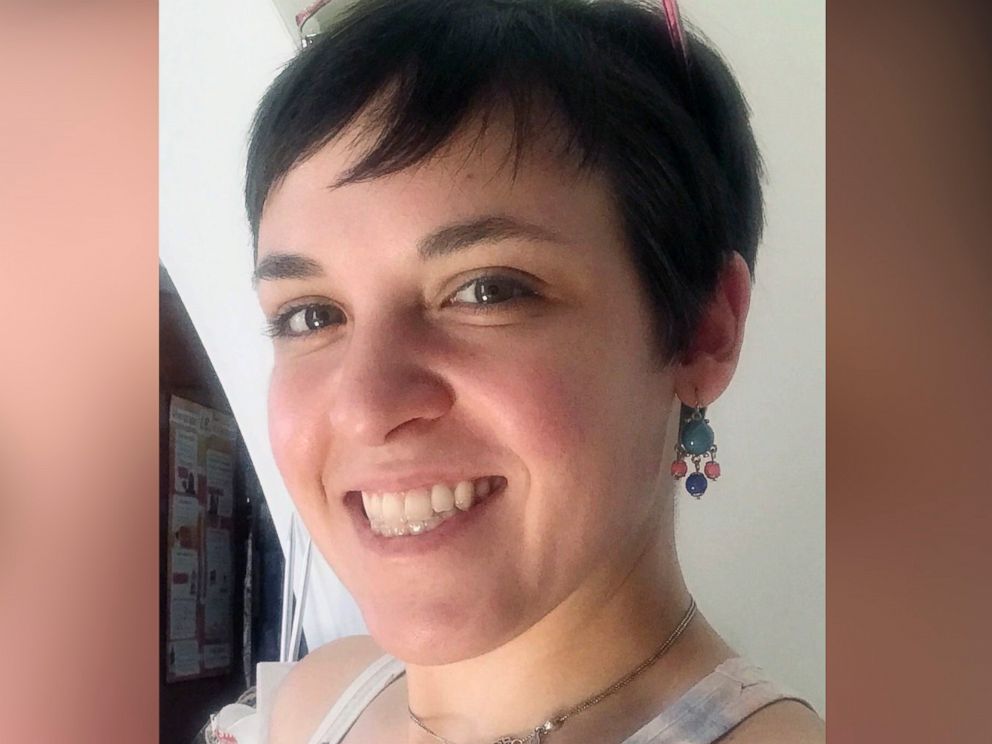 How did burnout appear in your life?: The specter of burnout has been with me for as long as I can remember – certainly my whole working life. It’s always been hard to spot because “adults” frequently undercut the experience, and make me feel bad for not working hard enough or being committed enough, often citing the lazy millennial trope.

For me, burning out happened spectacularly about five years ago. I’m an active, productive person but I ran into a stretch of apathy that became all-consuming. I left the career path I’d sunk years and a graduate degree on and ended the relationship of 10 years that, at the time, I believed had gotten me there.

How did you take control?: In rebuilding my life, I made sure to structure every part of my life around me and what I wanted, not what I was supposed to want but what I actually wanted.

It doesn’t sound radical or difficult, but really is on both counts. With relationships, jobs, second jobs, housework, vacations, anything that comes into my life, I am ruthless and honest about deciding what gets my attention and what doesn’t.

Executive who took a pause in her career

Maryam Banikarim, 50 is the former chief marketing officer of Hyatt, Gannett, NBCUniversal and Univision. She decided to take a pause in her career after leaving her role at Hyatt last year. 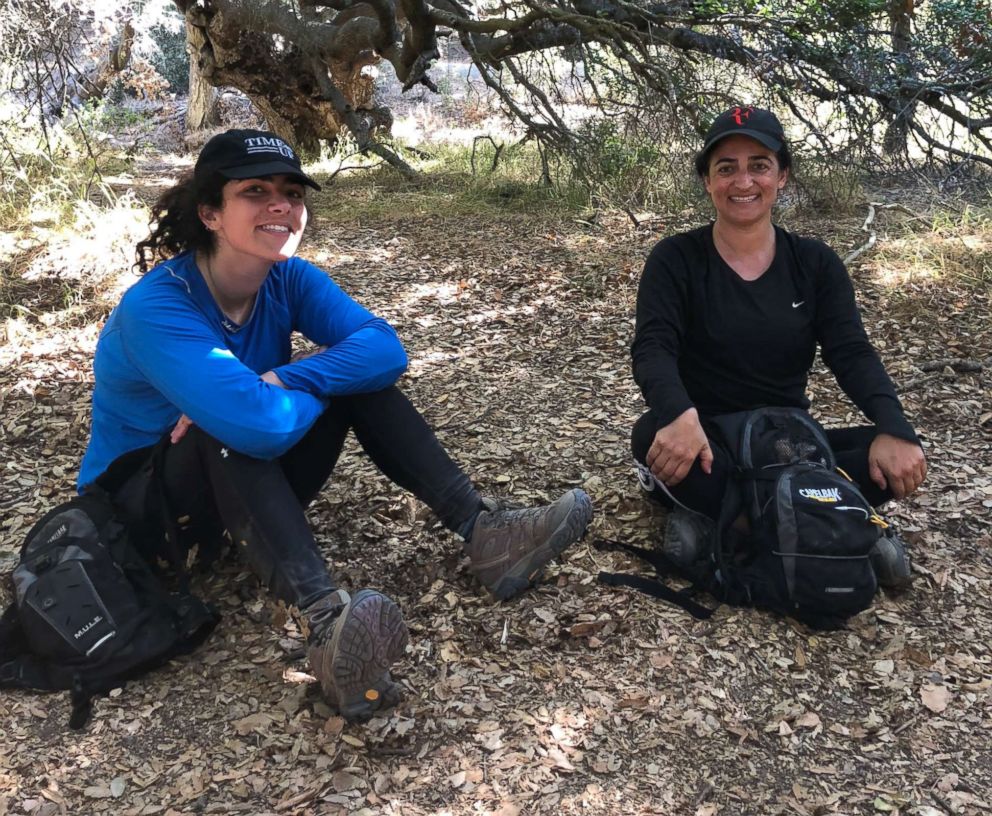 How did burnout appear in your life?: I’ve been working nonstop since I was 16. I’m just one of those people who like to work and in the beginning of 2018, I began to feel a little rundown.

As the job pace picked up, I began to sort of feel less happy. That was the beginning of the sign and over the course of a year I sort of never regained my footing.

You begin to sacrifice your own things as your life becomes more complicated because you’re also, besides working, taking care of your kids and family.

How did you take control?: The first thing I did was really just decide to take a pause.

I always look at life as choices and chapters. You make different choices in different chapters and I reached a chapter where I wanted to make a different choice than being an executive, at least for a moment in time.

Someone gave me advice [for my pause] to find things that you want to do so you know you accomplished something. One of mine was going on a yoga retreat with my daughter. I signed up for a memoir-writing class and I decided to spend time with my grandmother in Venice Beach [California]. Those are three things that I would have accomplished.

The thing I struggle [now] with is making sure I leave room and space. Especially when you have a career that’s been full, you get a million asks.

You have to exercise the power of saying no, which does not come naturally, or otherwise you end up filling your entire schedule with other types of things.

Events planner who made a career change

Shana Steele, 34, is general manager of The Wing, SOHO, a community space designed for women. She relocated for the job to New York City after building an events planning career in Washington, D.C. 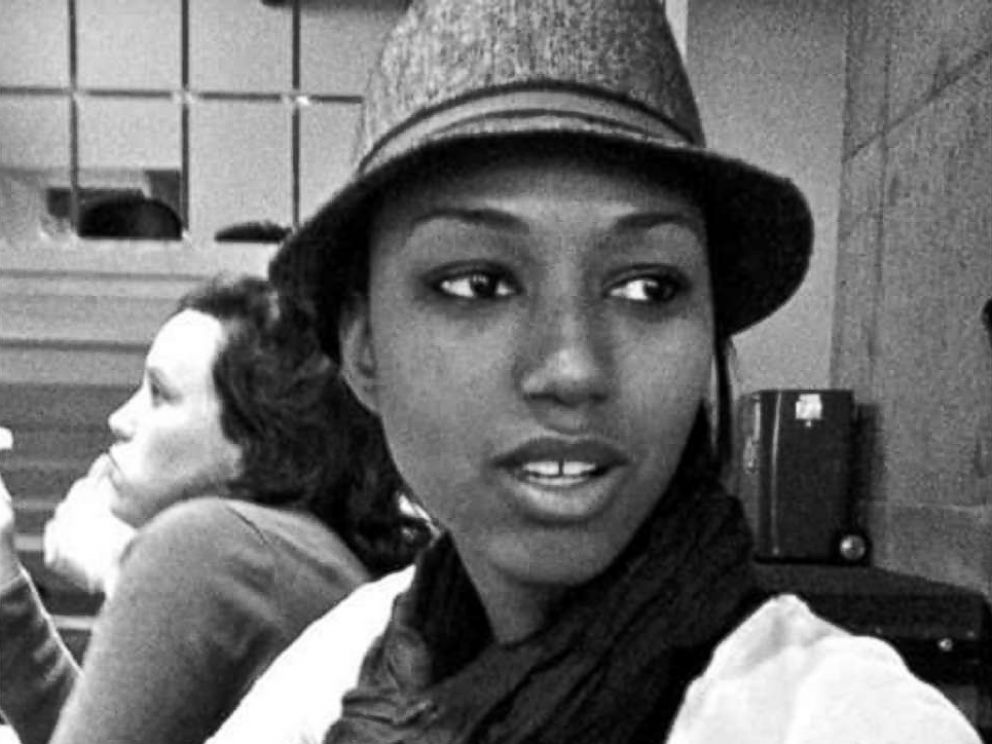 How did burnout appear in your life?: I realized I was good at my job and my work-life balance was just work, work, work.

I wasn’t really feeling fulfilled regarding creativity or that I was contributing anything useful to the world. It was difficult to recognize that I know I’m good at what I do and I’m really comfortable in what I’m doing, but it might be time to see if I can contribute something more.

How did you take control?: An offer was presented to me and I said, “Why not?” I’m looking at this time now, and joining the company, as an adventure.

Right before I left D.C., I adopted a puppy because I wanted a buddy but also because he would give me a reason to go home every night and not stay at work all day. He might be the biggest change for me. He needs as much TLC as I do.

I’ve also recognized that things do need to get done and some things do take priority, but I’m not on the clock 24 hours a day, seven days a week, and I do need to carve out time for myself. There are times in the day when my phone is on silent and I’m not answering emails.

(Feeling burnout? Here are the symptoms and what you can do about it)