As with broaching any potentially sensitive issue, timing is everything. It’s probably not a great idea to ask what went wrong in their last relationship on, say, a first date, or during an argument. In fact, relationship expert Emily Holmes Hahn says the best time to bring up the subject of exes is on or around the third date. "I think the ex talk is something that should happen sooner rather than later in a new relationship," she told Elite Daily. "It’s a totally false stereotype to say that bringing up your ex means you’re not over them. It shows vulnerability, honesty, and the fact that you weren’t afraid to commit in the past. Plus, your new man or lady is less likely to feel jealous or emotional about your romantic history if you address it early on." 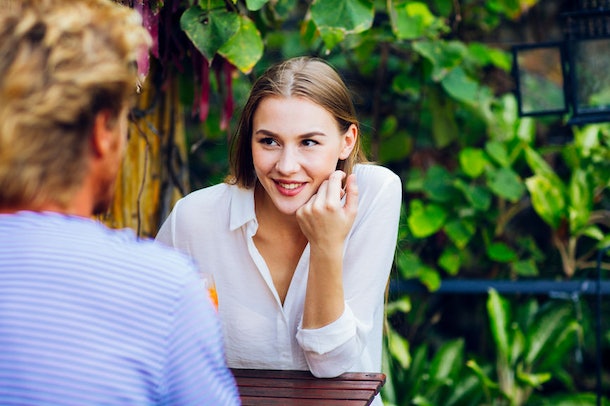 Part of learning about someone and forming an emotional connection with them is learning about who they are, and what their formative life experiences have been. And like it or not, fellow Scorpios, part of that means learning about their past romances. But bringing up past loves can enhance your current relationship. Holmes Hahn told Elite Daily, "As long as you treat it as a deep conversation and not silly gossip, this can bring you closer to a new partner and make you both feel more confident about taking the next steps together."

While you and your SO are talking about your exes, you can learn a lot by checking out their body language and listening carefully to their tone. If they’re making degrading comments about their ex or speaking sarcastically about the relationship, they might have unresolved issues with their ex. Holmes Hahn told Elite Daily, "Someone who’s able to maintain open body language, a positive tone of voice and objective opinions during this conversation is usually someone no longer looking in the rearview mirror. It’s also someone who wants to show you that they were ready to commit in the past and are not suppressing any dark secrets about their romantic history." 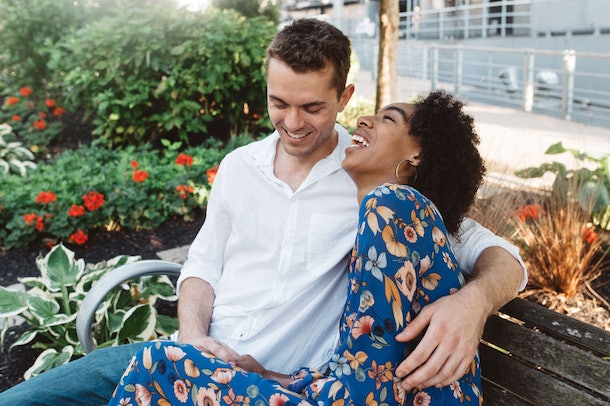 Another important motivation for talking to your boyfriend or girlfriend about their exes is if they are still friends. I know some people who are happily friends with their exes and I applaud them for making it work. I also have a few friends who have literally never spoken or seen an ex since their actual breakup, and I totally get that, too. Everyone processes and handles things differently. "Being platonic friends with an ex (after a bit of cooling off time) is completely fine, as long as you respect boundaries … and let everyone know there’s no chance of reconciliation," onlinedating expert Julie Spira told Elite Daily. Elle Huerta, CEO and founder of heartbreak recovery app Mend, agrees and told Elite Daily, "I do think exes can successfully be friends if they’re no longer wanting anything but friendship from each other." 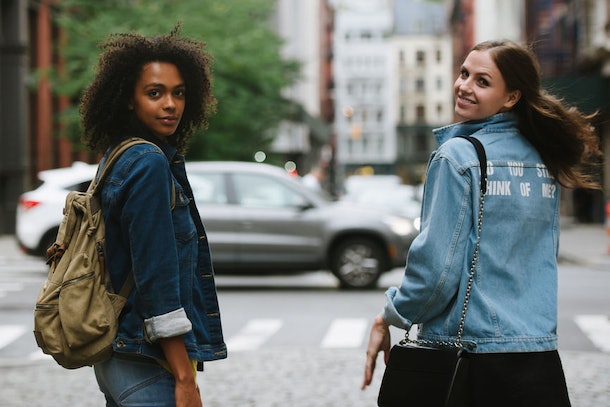 So if you’re curious about your current flame’s romantic past, consider the timing of your conversation, observe them as they share with you, and then be prepared to be equally honest and transparent about your own past. Quite simply, talking about exes is just a natural part of getting to know someone more intimately, and letting someone get closer to you, too.