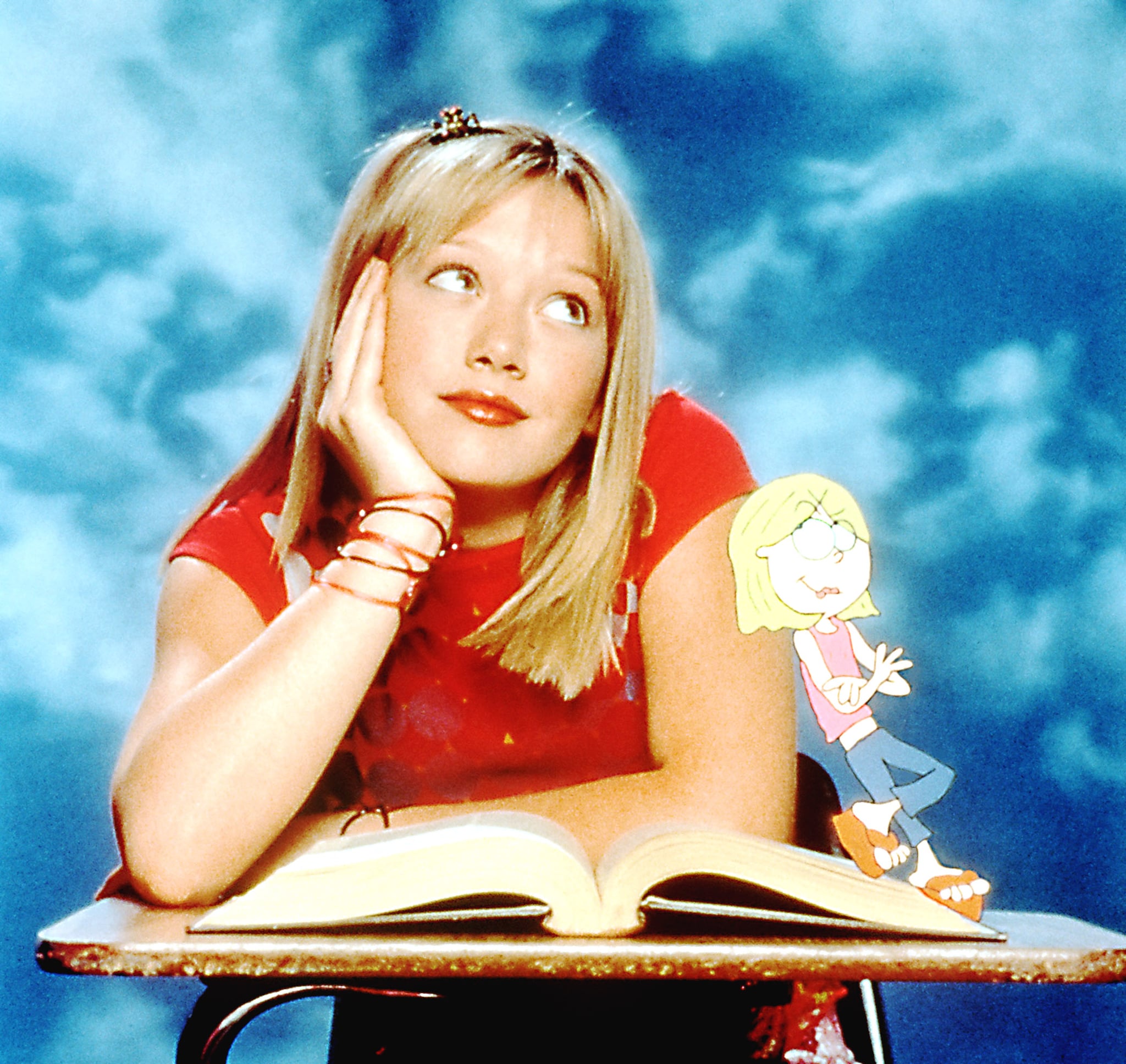 Hilary Duff just revealed there have been talks of a Lizzie McGuire revival, and this is what our early 2000s dreams are made of. The 31-year-old Younger actress told Entertainment Tonight on Thursday that the hit Disney Channel TV show may be returning, though not for a while.

“There have been some conversations,” Duff shared, although she also told E! News it’s “very far off into the distance.”

Viewers last saw Lizzie in 2003, as she traveled Rome during the beloved Lizzie McGuire Movie. While fans can’t go marking their calendars for a reboot just yet, Duff admits this potential revival could be very exciting.

“I love her so much,” Duff said of Lizzie, 15 years after the show’s end. “I think that she was so important to girls at an important time in their life. If she could be important to them again at this age, I think that would be amazing.”