Hilary Duff‘s transformation into Sharon Tate in her new film is beyond eerie.

In the thriller The Haunting of Sharon Tate, the actress not only adopts the slain actress’ look—’60s full body blonde hairstyle, heavy mascara—but her sweet, soft-spoken tone.

In a clip from the movie, released on Wednesday, Duff’s Tate is heavily pregnant with her and director Roman Polanski‘s first child together and spends time at home with friends Abigail Folger and Wojciech Frykowski, played by Lydia Hearst and Pawel Szajda, where she is surprised with a new nursery. Her husband is away, working on his new film in London.

In 1969, the real Tate was murdered at age 26 by followers of cult leader Charles Manson while she was pregnant. Four other people, including Folger, were also killed at the time. In the film, Duff’s character has premonitions of her murder.

A trailer for The Haunting of Sharon Tate was released in February. The movie also stars Mean Girls alum Jonathan Bennett and was directed and written by Daniel Farrands, who helmed last year’s The Amityville Murders. 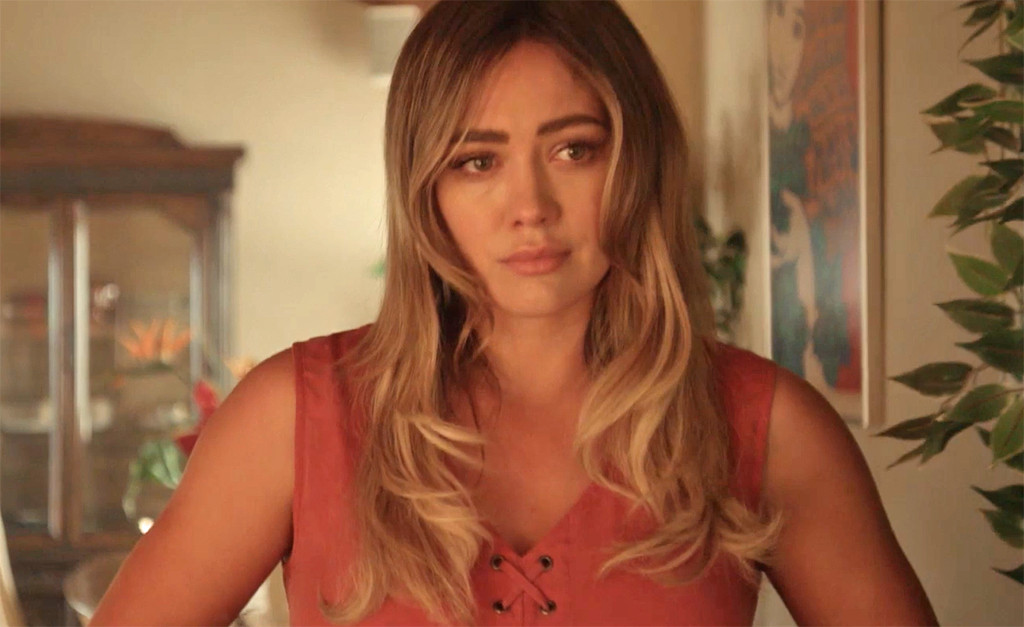 The Haunting of Sharon Tate is set for release on April 5.