In total, 653 people who submitted their tax returns on January 2 were hit with the late-payment penalty charges. 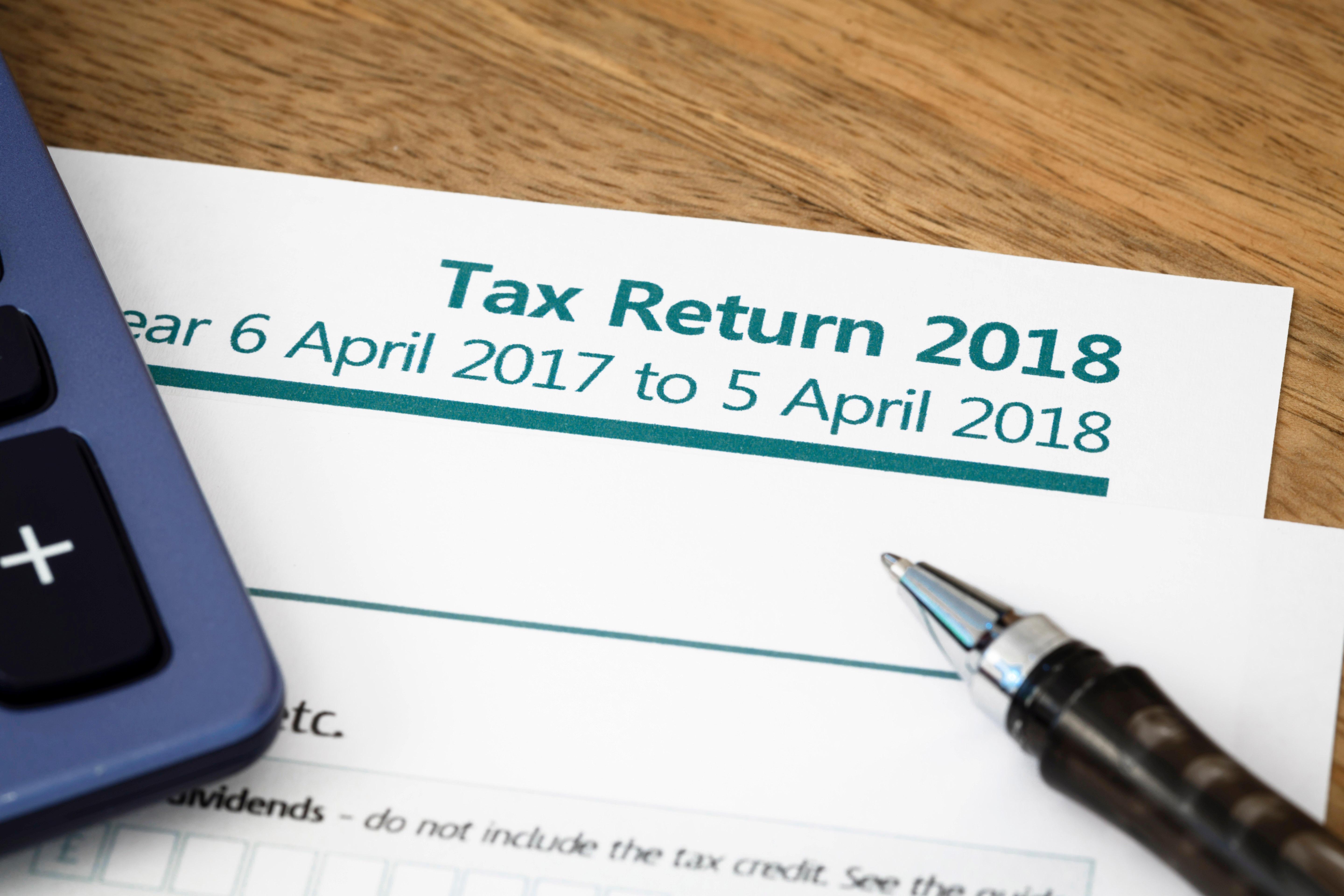 They received letters from HMRC telling them they'd missed the deadline and had to pay a penalty of £100, even though they had submitted returns almost a month before the final deadline on January 31.

HMRC has admitted that some people have been wrongly charged, and promised to cancel the penalty charges.

It has also apologised for the error and said it'll write to all affected customers directly.

More than 11.5million people are expected to file a self-assessment tax form this year, yet only 10.7million returns were submitted on time last year.

People who need to file returns include self-employed workers, parents who receive child benefits and have an annual income of more than £50,000, and anyone who has earned untaxed income from dividends or interest on savings.

They also include people declaring income on trusts, and it is some of these who were affected by HMRC’s mistake.

An HMRC spokesperson told The Sun: "Due to human error in processing some online trust returns a small number of trustees or agents have been inadvertently issued with late filing penalties.

"All affected returns have been identified and the late filing penalties have been cancelled.

"We apologise for any issues this may have caused our customers and are writing to them directly to let them know."

Filling in your self-assessment tax return can seem daunting, but with our step-by-step guide you'll have it sorted in no time

If you find yourself submitting your tax return after the deadline, here are some of the excuses HMRC will accept.

But if you get emails from HMRC claiming you are owed a tax refund, make sure you double-check it's actually not a phishing scam before you give any details.