Holly Madison remembers having sex with Hugh Hefner for the first time as a “traumatic” experience.

“I was wasted,” Madison, 41, said on the “Power: Hugh Hefner” podcast on Monday. “He was literally pushed on top of me. And after it happened, I was just mortified and embarrassed, and it had way more of an emotional impact on me than I thought it would.”

The “Girls Next Door” alum, who dated the late Playboy founder from 2001 to 2008, recalled being out at a club when she and a group of other women went back to the Playboy Mansion with Hefner, where things quickly escalated.

“I wasn’t necessarily expecting to have sex that night. I thought it would be more of a first date — even though, obviously, it’s not a very traditional first date,” she said. “I thought it would be more the type of thing where I saw what happened, saw what was going on. If I wasn’t comfortable with it, I wouldn’t have to do anything and I could make my decision on whether I wanted to come back for date No. 2 or not.”

While Madison had admired Hefner at the time, what really “horrified” her was that all of the other ladies knew she and the famed philanderer had slept together. 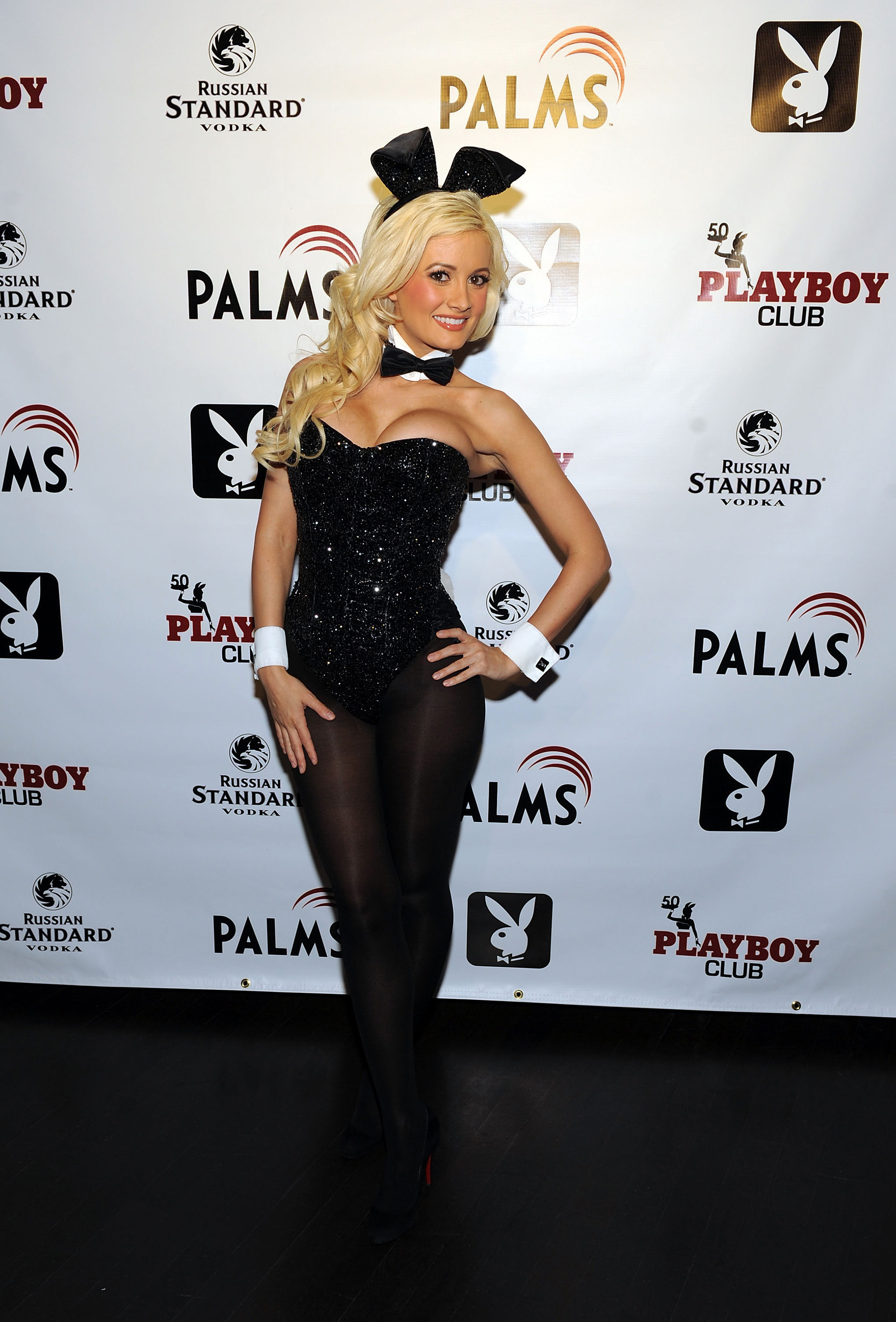 “I thought he was really smart, I really looked up to him, so I liked him, and it wasn’t that the idea of possibly having sex with him repelled me so much — I know that’s not relatable to a lot of people because they’re like, ‘Oh, he’s an old man, gross,’” Madison said.

“It was more the group aspect that was really out of my comfort zone and just the feeling of ‘Wow, OK, that happened. Everybody knows it happened,’” she continued. “I kind of all of a sudden felt like everybody was going to know about me, and I was horrified by it.”

With that in mind, Madison felt pressured to stay at the manse that night even though she wanted to leave.

“I felt like, ‘There’s no taking that back, so I might as well get what I came for,’” she said, adding that the next morning Hefner had agreed to let her move in. “I felt like by moving myself in and getting what I wanted from the situation, that was demanding respect in a way.” 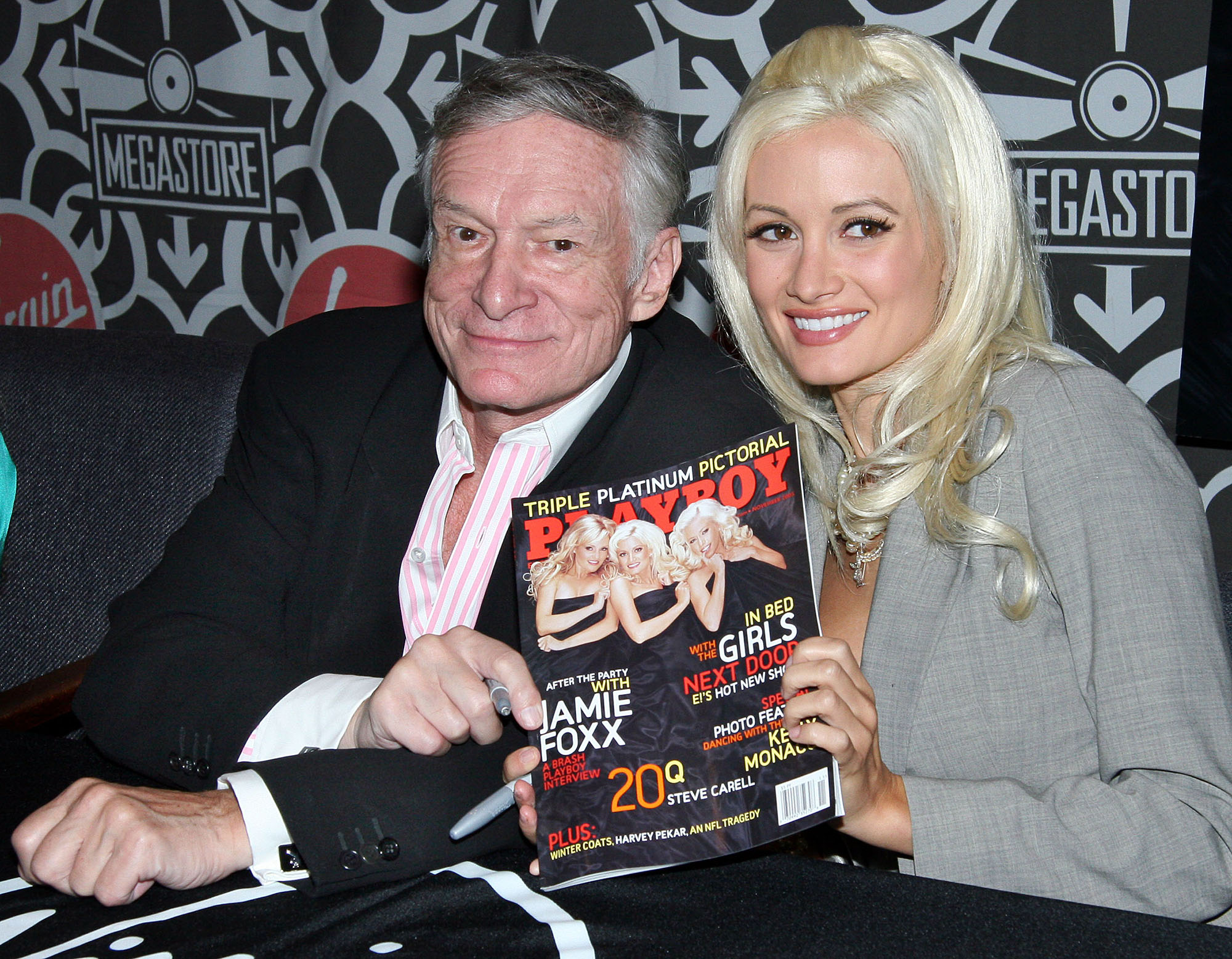 She added, “I felt like if I didn’t do that, I was just going to be haunted by this experience,” referring to their evening together as a “traumatic” one.

The ex-Playmate has been dishing on her time living in the Playboy Mansion ahead of the January premiere of the A&E docuseries “Secrets of Playboy,” in which she describes her relationship with Hefner as toxic.

“I felt like I was in the cycle of gross things and I didn’t know what to do,” she says in a preview of the show, adding, “I got to a point where I kind of broke under that pressure and being made to feel like I needed to look exactly like everybody else.”

Hefner died in September 2017 at the age of 91 from cardiac arrest and sepsis.