From flour to bananas and even potato chips: Home cooks list the items you didn’t know you could freeze

A group of Australian parents have revealed the unlikely food items that can be frozen to consume at a later date.

Tracy, from Melbourne, sought help from the Mums Who Cook, Clean and Organise Facebook group and asked: ‘What do you freeze, that you think others wouldn’t know you can freeze?’

The social media post generated responses from more than 400 people around the country who offered their advice. 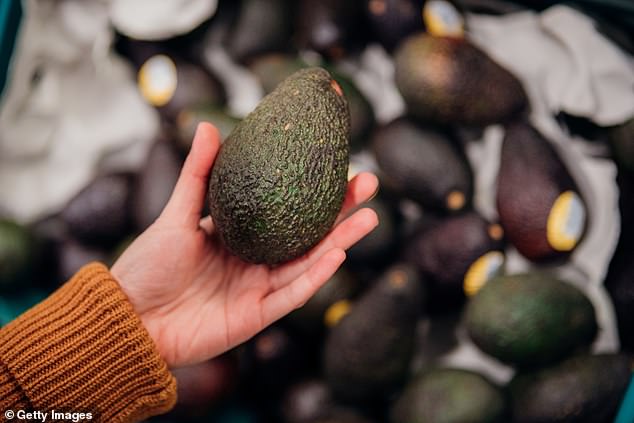 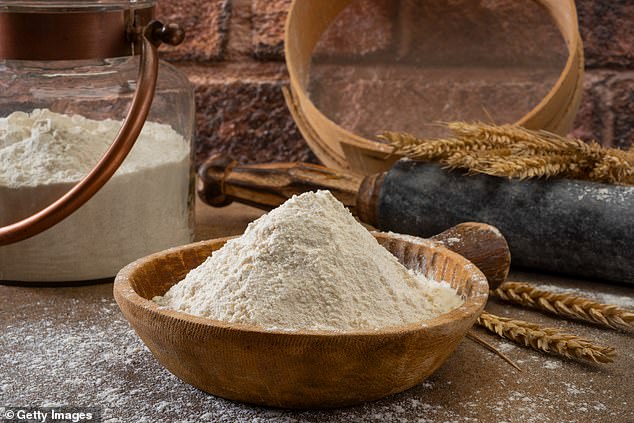 While kitchen staples such as bread, pasta and rice are commonly frozen, many surprised Tracy with their responses.

‘I made fruit loaves for hubby’s lunch, slice it up and freeze the slices – he grabs a slice in the morning and it’s defrosted by lunch time,’ one woman wrote.

A third added: ‘Homemade basil pesto frozen in ice cube containers and seal bagged for use all year round.’

Others admitted they tend to freeze dairy products including cream, milk, yoghurt and cheese.

Another woman said she also freezes lemon juice in ice cube trays to use as needed.

Storing food in the freezer can help save time cooking in the kitchen and can also save money on weekly groceries.

What unlikely items can you freeze?