Friendship and group activities will keep you positive. If you haven’t had a lot of time for the people in your life who matter most to you, now is the time to make socialising a higher priority. Whatever your plans, make sure your loved ones are included.

Plans you are making with new friends will liven up your life. While you are having fun, an old friend will leave your social circle. Don’t start blaming yourself for their departure. They were already planning to move on. Taking on new responsibilities will be lots of fun.

New commitments you take on now will be of a personal rather than professional nature. You’re thinking about making some changes which makes this a good time to clear any clutter. Be methodical and tackle one task at a time.

Entering a partnership can be rewarding if you choose the right person. Joining forces with someone you hardly know could cause problems. Ask plenty questions before making an important decision and stay alert to the motives of other people. 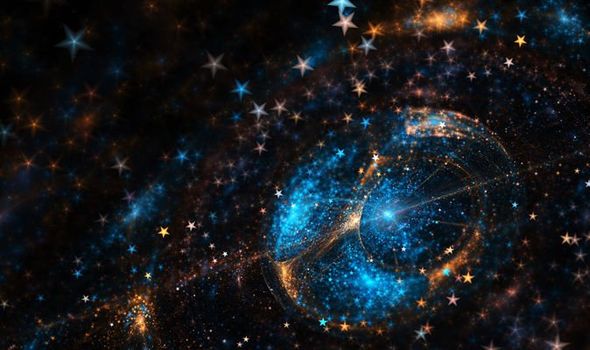 A past mistake needs to be rectified. You owe your partner an apology. Don’t skirt around the issue as making excuses will worsen the situation. Admit that you were wrong and you will be forgiven. Once you’ve decided on a future goal, you will pour all your energy into it.

You’re bored with work and your usual responsibilities and feel it is time to broaden your horizons. A few of your friends and colleagues have already moved on and hearing of their success will give you the courage to try something new. Look into the options now.

The tension between you and a close friend can no longer be ignored. You aren’t getting on with each other anymore and you need to summon the courage to face the truth. People do grow apart as they follow their separate interests.

Friends and workmates will be taken in by a newcomer’s charm and flattery. You aren’t fooled by their word of praise and the many promises they are making. The proof of anyone’s intentions lie in their actions and not their words. If they’re genuine, time will tell. 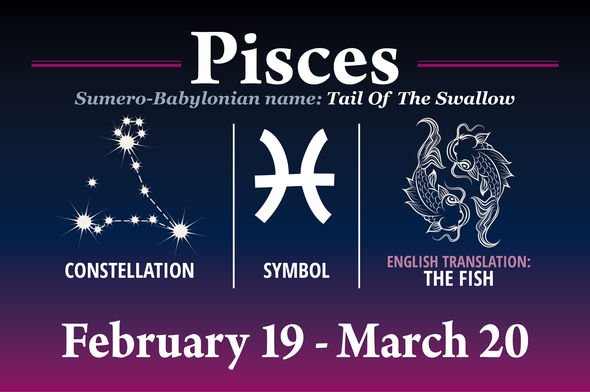 You have more control over your destiny than you realise. New experiences will make you more independent. Standing firm in your choices could also make a difference to your relationships as people show you a new respect. Ignoring a problem will not make it go away.

A change of schedule will be stimulating. If one method does not work, try another. Experimenting with different techniques will cause a breakthrough. Whatever goal you set yourself, you will be determined to succeed.

A friend will make a surprising announcement. They are about to embark on an adventurous project. It might seem as if they’re being irrational but keep your thoughts to yourself. They’ve made a decision and they aren’t going to change their mind.

You’re trying to talk a friend into going along with your plans and ideas. If this is something they clearly don’t want to do, respect their wishes. You can continue on your own without them having to hold your hand all the time.