From the cobbles to the catwalk: As fashion giant Dior reveals its Deirdre Barlow-style specs, how Coronation Street became fashion’s most unlikely muse

It’s known for its shocking storylines and tendency to kill off its residents.

But one thing Coronation Street is not known for is high fashion.

Yet when Dior launched its latest advert for its glasses range, featuring a pair of oversized square frames, the look was all too familiar — the spectacles worn by Corrie’s Deirdre Barlow for 42 years.

Don’t be so sure… 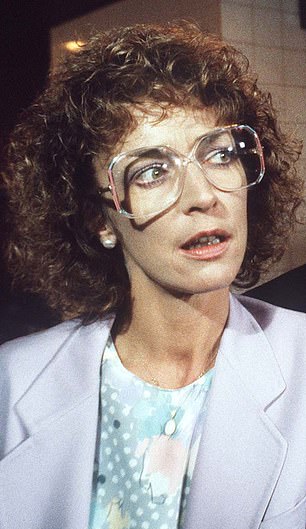 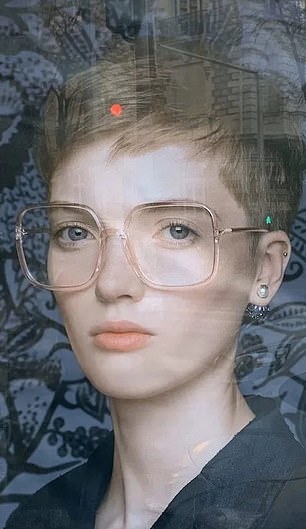 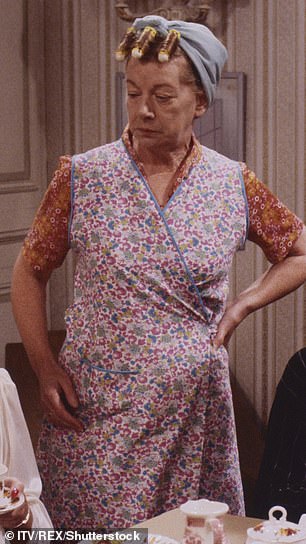 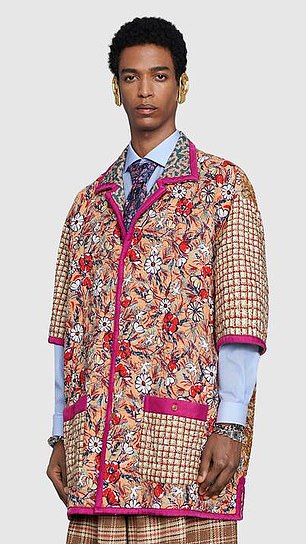 Hilda Ogden would not want to get any muck on Gucci’s £2,050 version of her housecoat 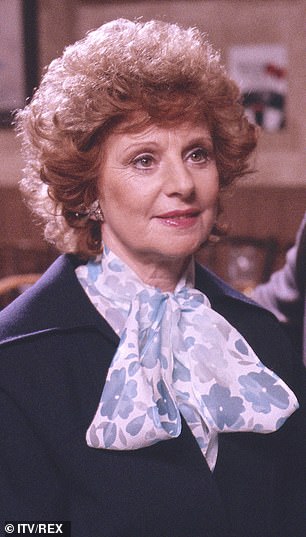 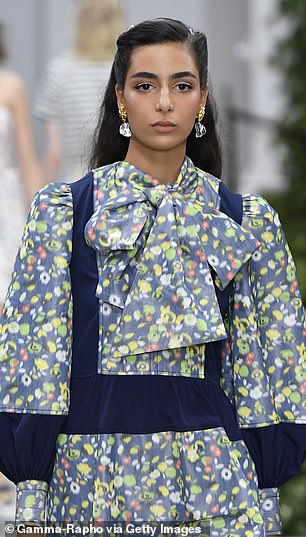 Going for a song: In her glamorous nightclub singing days, Rita Fairclough would have loved this Tory Burch dress, a snip at £750 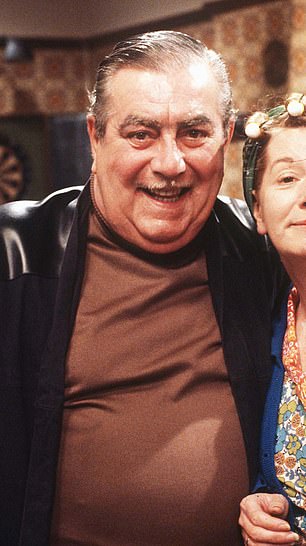 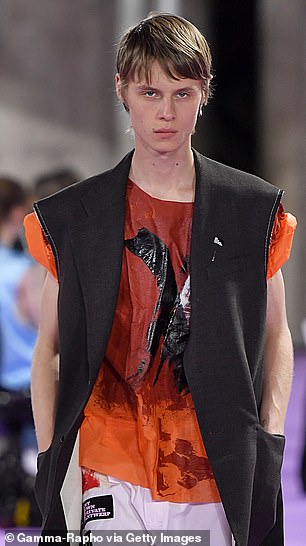 You must be jerkin: How many pints of Newton & Ridley could Stan buy with the £1,000 it would cost for this Raf Simons clobber 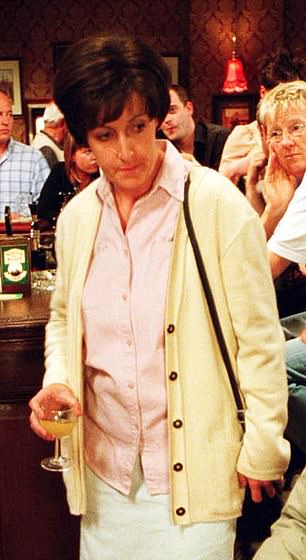 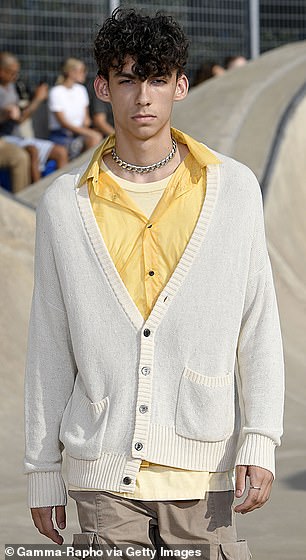 Hayley Cropper’s transgender storyline was ahead of its time, likewise her fashion sense, as this £591 John Elliott cardie shows

The future’s bright, the future’s orange: Well, it is if the striking £710 Ceren Ocak patent leather jacket like Alma’s catches on 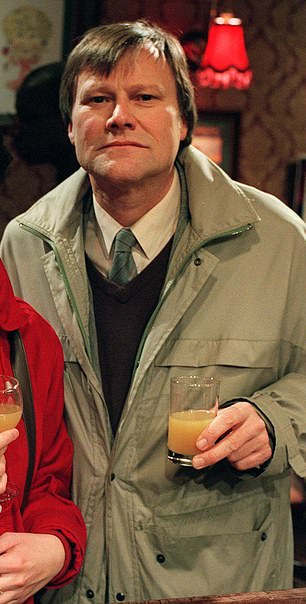 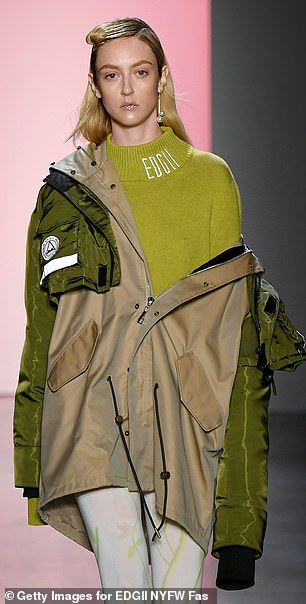 Cold shoulder: Roy Cropper would never wear the latest £1,000 Edgii parka like this