There’s nothing more important than political bodies working together, because it really has a huge impact. Recently, there’s been a lot of tension between President Donald Trump and Congress over a slew of matters, which has resulted in some heated arguments. In the end, the president has the power to either veto or sign a law being passed to him, but how many votes does it take to override a veto? Here’s what to know.

According to the National Archives, the president has the power to to either refuse or sign legislation, which is outlined in the Constitution. If the president refuses to sign a legislation, that is commonly called "vetoing," however that word is never actually stated in the Constitution. If a president refuses to sign legislation, then the legislation is passed back to Congress. According to the National Archives, though, a veto can be overridden if two-thirds of both the House and Senate vote to do so. While it may be possible, that’s proven to be a difficult task. Out of over 1,500 vetoes in U.S. history, less than ten percent have been overridden since 1789, according to the U.S. House of Representatives archives.

While Congress and Trump have been battling it out over the past few months, the chances that enough Republicans will vote in favor of overriding Trump’s vetoes is slim. However, if the past few years have shown us anything, it’s that the political game can be ruthless at times. So, who really knows? 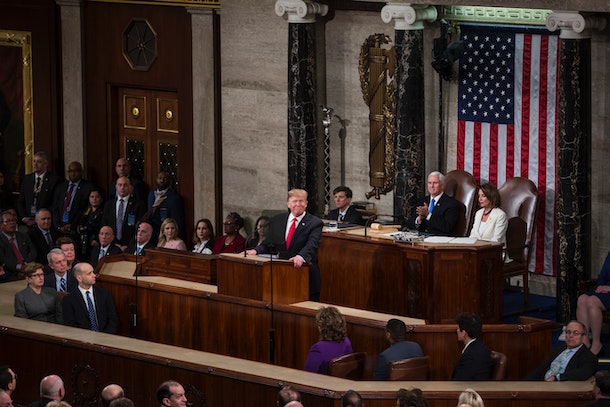 Overriding vetoes doesn’t happen often, but it has occurred. In case you’re looking for a quick history lesson (and even if you you weren’t, too bad), the first time Congress voted to override a veto was in 1845 during the 28th Congress in President John Tyler’s administration. According to the History, Art & Archives, Tyler vetoed a bill that would prohibit the president from building Coast Guard ships without approved appropriations (a sum of money with a specific purpose) from Congress. Initially, Tyler vetoed the bill in order to "protect existing contracts and to retain presidential prerogative," per the archives. In the end, Congress came together to override Tyler’s veto, which marks it as the first time in history that Congress did so.

Since the first veto override in 1845, there have been a total of 111 occurrences of overrides, with President Andrew Johnson receiving 15 during his term alone. In addition to Johnson, Presidents Harry Truman, Gerald Ford, Grover Cleveland, and more have had their vetoes overridden.

There haven’t been many vetoes overridden in the history of the United States, but the most recent one happened to be during President Barack Obama’s term. In September 2016, President Obama vetoed legislation that would allow families of Sept. 11 victims to sue the Saudi Arabian government, also known as the Justice Against Sponsors of Terrorism Act. In response, Senate passed a 97-1 vote to override Obama’s veto, and the House quickly followed suit with a 348-77 vote of their own. 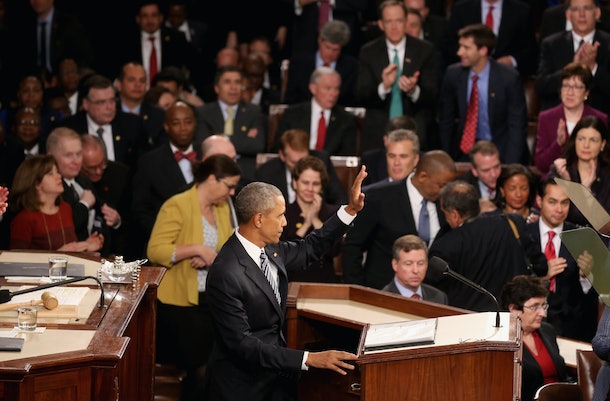 So, there you have it. Politics is a tricky game, but hopefully, there will be less tension and more cohesion between the president and Congress in the future.