We explain everything you need to know and who is exempt from paying. 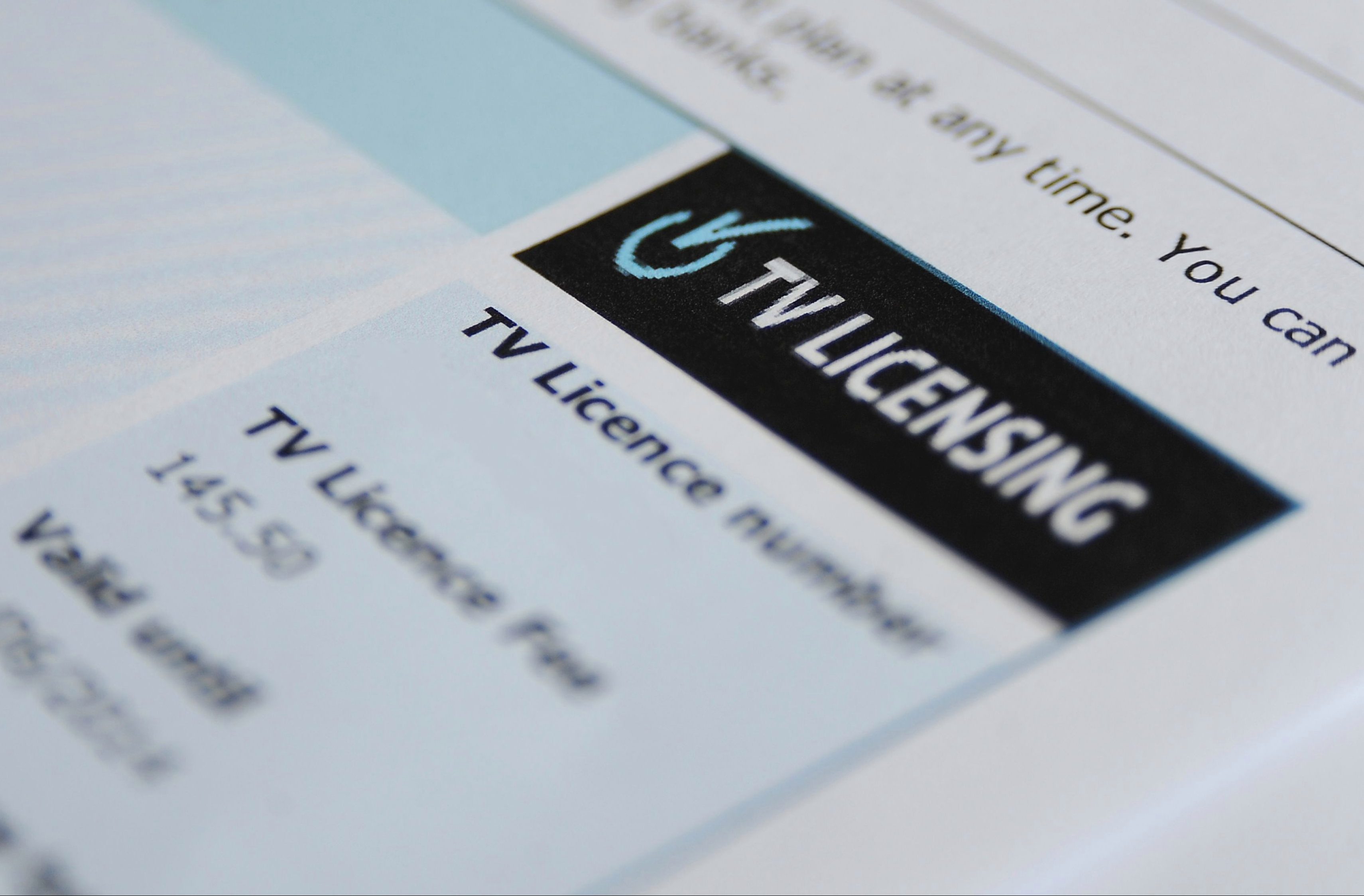 How much does a TV licence cost?

The cost of the annual colour TV licence has increased again and now costs £159 – a £1.50 increase from its previous price.

The fee is set by the government and has risen in line with inflation every year since 2017.

Do I need a TV licence?

You don't need a TV licence to own or have a TV set.

However, watching live TV or catch-up through the BBC iPlayer on any device without a TV licence is a criminal offence and if you're caught, you could be fined up to £1,000.

You can pay for your licence all in one go or spread the cost throughout the year using direct debit.

Almost 3.5million Brits have cancelled their TV licence fee in the last four years — a rate of almost one million a year.

What do I need a TV licence for?

What do I NOT need a TV licence for?

Without a licence, you can watch:

Here's how to watch TV legally without paying for a licence.

Do over-75s need a TV licence?

On July 9, 2020, BBC bosses confirmed that free licences for the over-75s would be scrapped.

This means that three million households will now be asked to start paying the annual £157.50 fee from August 1.

Now, only households where someone receives the Pension Credit benefit will still be eligible for a free licence.

The corporation insists the decision is financially-driven, and is essential to prevent a reduction in their programming.

Why won't the BBC pay for it?

The free licence fee was first paid for by a Labour Government in 2000.

Under the Conservatives in 2015, ministers announced that an agreement had been reached between Government and the BBC, and the broadcaster would shoulder the cost.

Yet in 2019 the Beeb said it couldn't afford it and now pensioners will have to pay.

Under the new scheme, over-75s will have to start paying licence fees from August 1, 2020, after two months of deliberation due to the coronavirus pandemic.

The Beeb has defended the move, saying funding free TV licences for all over-75s would have led to "unprecedented closures".

It claims the scheme would cost it £745million, which in practice would have meant the closures of BBC Two, BBC Four, the BBC News channel, the BBC Scotland channel, BBC Radio 5 Live, and a number of local radio stations.

A petition led by Age UK to demand the Government takes back responsibility for funding free TV licences for everyone over 75 has gained more than 250,000 signatures.

We explain seven other bills that are rising from today – and how to avoid paying more.

And here are 19 new laws and financial changes coming into force in April.

We've also looked at eight Martin Lewis money-saving tips that could save you £9,243.