Now in its 61st year, the Grammy Awards makes its highly-anticipated return to the City of Angels when the star-studded celebration broadcasts live from the Staples Center on Sunday, Feb. 10.

And speaking of the most celebrated musicians, Drizzy sees himself nominated alongside Cardi B, Janelle Monáe, Brandi Carlile, H.E.R., Post Malone, Kacey Musgraves and the artists included in the Black Panther soundtrack for the most coveted honor of the evening… Album of the Year!

Oh, and how could we forget? The one and only Alicia Keys is hosting.

So without further ado, here’s your handy dandy viewing guide to the 2019 Grammys:

CBS will broadcast the Grammys live this Sunday, starting at 8 p.m. ET/5 p.m. PT. Viewers can also livestream the show through the CBS All Access subscription service, which is available on CBS.com, as well as the CBS app available for iOS, Android Amazon Fire, Apple TV, Roku and more. 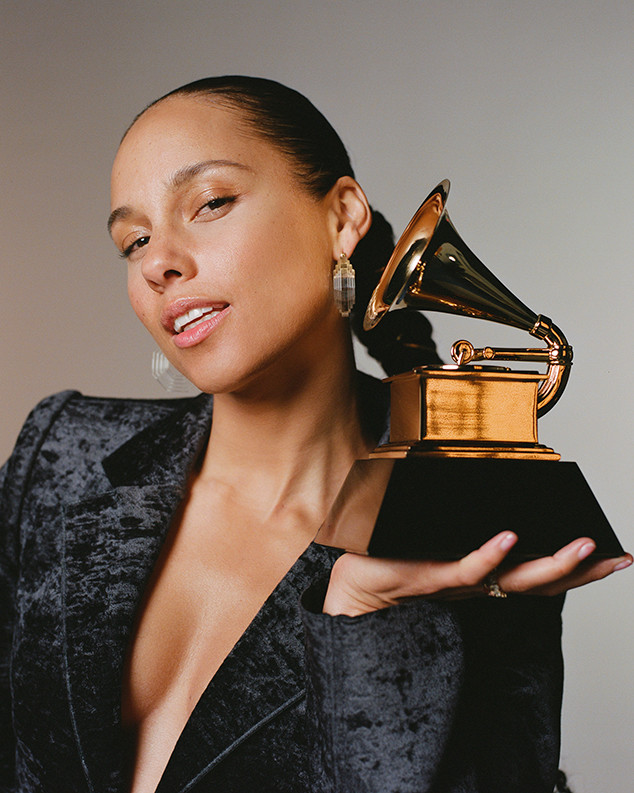 We recommend scheduling your Grammys watch party for 4 p.m. ET/1 p.m. PT, when E!’s Live From the Red Carpet special officially kicks off. Hosts Ryan Seacrest and Giuliana Rancic will bring pop culture fanatics onto the Grammys red carpet for exclusive interviews and unforgettable moments with A-listers across every genre.