At the time of the 2011 census, 177,918 young carers were identified in England and Wales. However, more recent research carried out by the BBC and the University of Nottingham estimated that this figure had grown to around 800,000, which is equivalent to one in five children.

Society teaches us that our childhood years should be some of the best of our lives – a time when we should experience the most joy and have the least responsibility. A lot of noise is made about the preservation of innocence as we encourage children to appreciate life before the burdens of adulthood settle upon their shoulders. And while some adolescents are eager to play the role of an adult, young carers (under 18) and young adult carers (aged 18-24) often have no choice but to assimilate and become the head of their households.

The Carers Trust defines a young carer as a person “who helps look after someone in their family, or a friend, who is ill, disabled, has a mental health condition or misuses drugs or alcohol.” In recognition of Young Carers Action Day, Stylist spoke to two women about how their caring responsibilities impacted their lives, and what they’re now doing to secure their futures.

I didn’t find out that I was a young carer until the age of 17 when my mum gave birth to twins. I’ve got three younger brothers, but prior to the twins being born I’d been caring for quite some time because both of my parents have mental health issues.

My mum has bipolar disorder and depression, and my dad has sleep apnoea, depression, anxiety and schizophrenia, as well as diabetes.

When my mum had the twins, a midwife referred me to a young carers service and that’s how I first got noticed. Before then I was doing things like housework, cooking, and making sure everything was up-to-date with bills and finances. I was also making sure that my parents were going to their doctors appointments.

After the twins were born I started looking after them and basically helping to bring them up. I’d literally be putting one baby to sleep while my mum was putting the other to sleep. Because there were two babies it was more difficult, so I supported her all the way through. But as time went on, the more I became aware of what was happening with my parents. So even though there were a lot more responsibilities with childcare, I knew why. Therefore, if my mum had a mood switch or something I’d be like “OK, I get it. It’s fine”. I wouldn’t question why she’s changing, I’d just be there for her if she needed me.

At that time, getting out of the house to go to school was like escapism – even though I couldn’t keep up with it. My grades started to fall as soon as the twins were born so I didn’t do so well in my last year. I ended up taking a gap year between sixth form and university so that I could look after the twins because I knew I couldn’t struggle with education while taking care of them at such a young age.

When I did eventually go to university I moved out of my parents’ house and that was really tough, particularly the first couple of weeks. I was away from home and didn’t have a social life or any friends at that time. But it was a good decision to push myself out of my comfort zone because I started to socialise more and build connections with people.

One thing I want to do is break the stigma around young carers moving out of home. I get judged a lot by other carers who say that because I no longer live with my parents, my responsibilities no longer count as caring. I just don’t know where that idea comes from. For me it’s important to have my own space where I can be vulnerable and then pick myself back up again when I need to. It’s so much better to be in a good mental state so that you can support someone else. If you’re not OK, I guarantee that you won’t be able to provide the care that you need to. 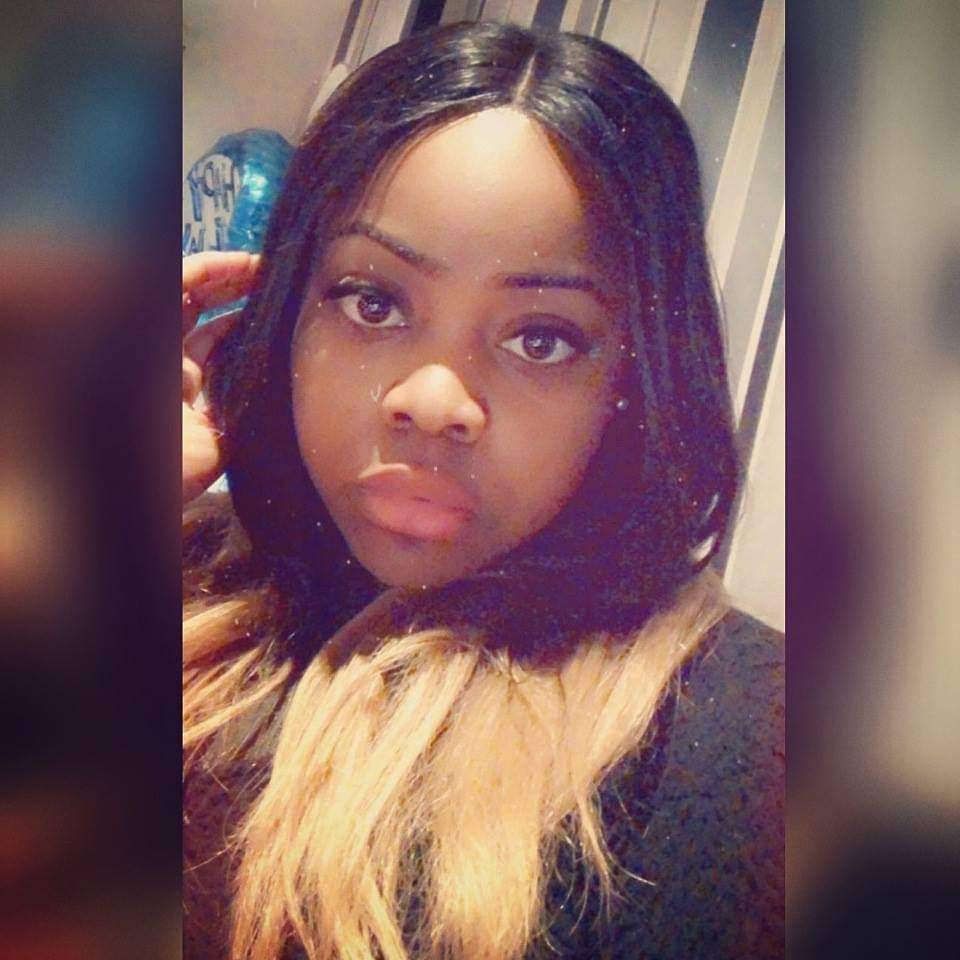 My dad was diagnosed with Parkinson’s disease a few years ago. Before that he was fine, but after losing his job he became depressed and then he got ill. It felt like it all just came out of nowhere. He lived in Congo at the time so we had to bring him back to the UK so that we could care for him. I was 19 and living by myself as my mum and I weren’t getting along.

I’m the youngest of six kids and because my sisters were studying or working outside of London and my brothers had their own houses, I had to step in to help with my dad. My mum would go to work so it would be me cooking meals, giving him medication and checking on him throughout the day. On a typical day I’d be there for a good 12 to 13 hours. Sometimes my brothers would come around but they wouldn’t know what to do. They’d help out with smaller bits and bobs but the main responsibility was on me.

That took up about two to three years of my life. When I finished college I’d wanted to go to university but decided my dad was more important so I took some time out and I cared for him instead. My plan was to finish college and then get a part-time job before going to university, but that couldn’t happen. I couldn’t even work part-time because my dad was my priority. I also didn’t have a social life during this time.

Thankfully, my sisters ended up moving back to London and one of them now lives with my parents. My mum also cut down her hours at work, so she has more time at home which has given me more time to go and do me. They know I’m still here if they need me, they just have to call. Now I work full-time and I’m planning on going to university in September. I’m a support worker for young and elderly people and I want to study to become a nurse which has a lot to do with my experience as a young adult carer. I’ve grown to love it and I want to help other people who are vulnerable.

Both Emine and Grace are supported by Move on Up, a supportive housing project for young adult carers, run by the charity Quaker Social Action in partnership with Commonweal Housing. For information see www.moveonup.org.uk