A WOMAN fought doctors to be sterilised at the age of 22 after suffering tragic miscarriages.

Stacey Blackwell, who lives in Portsmouth, is now 27-years-old and says that she was over the moon when she got approval to be sterilised. 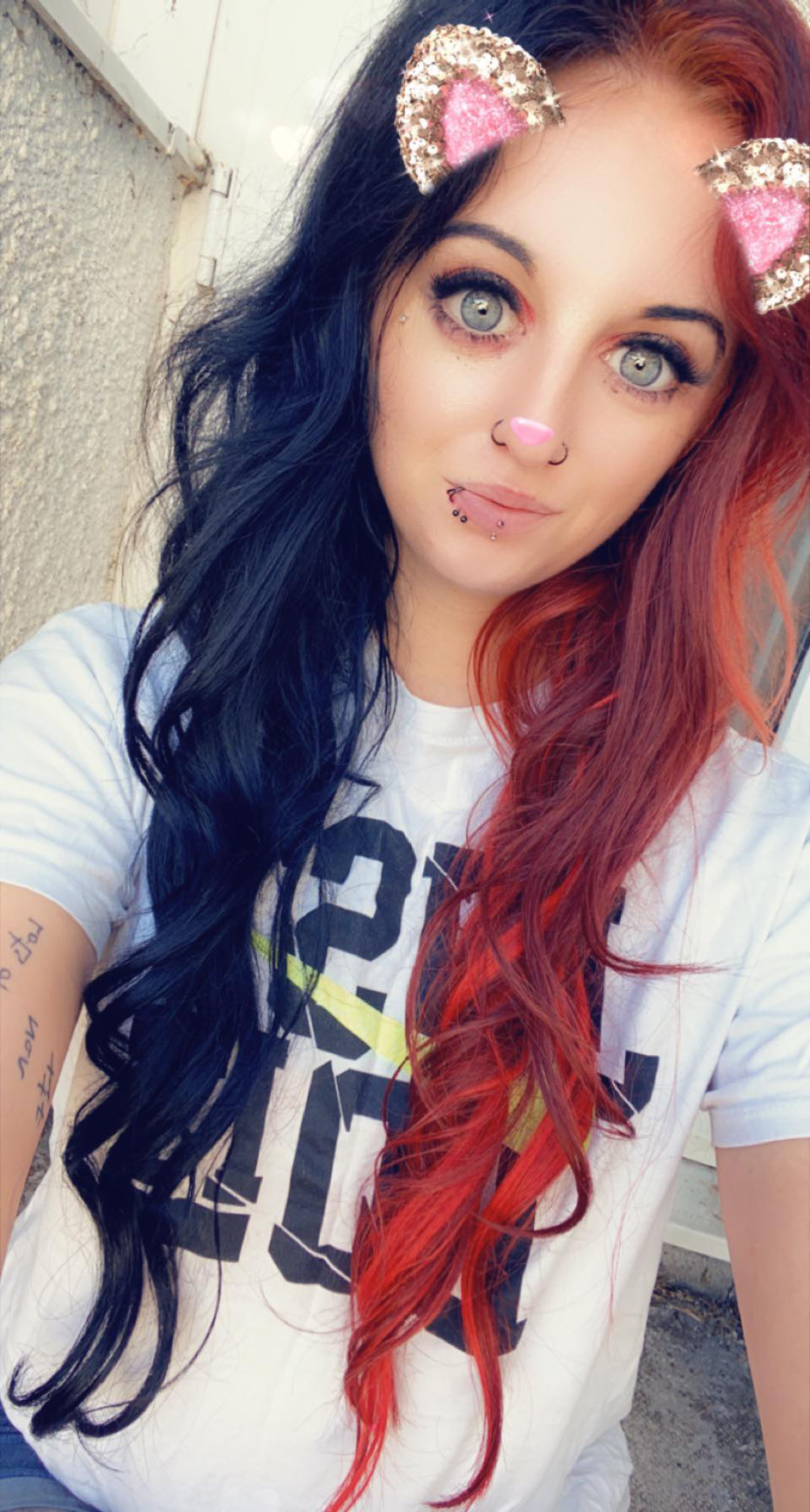 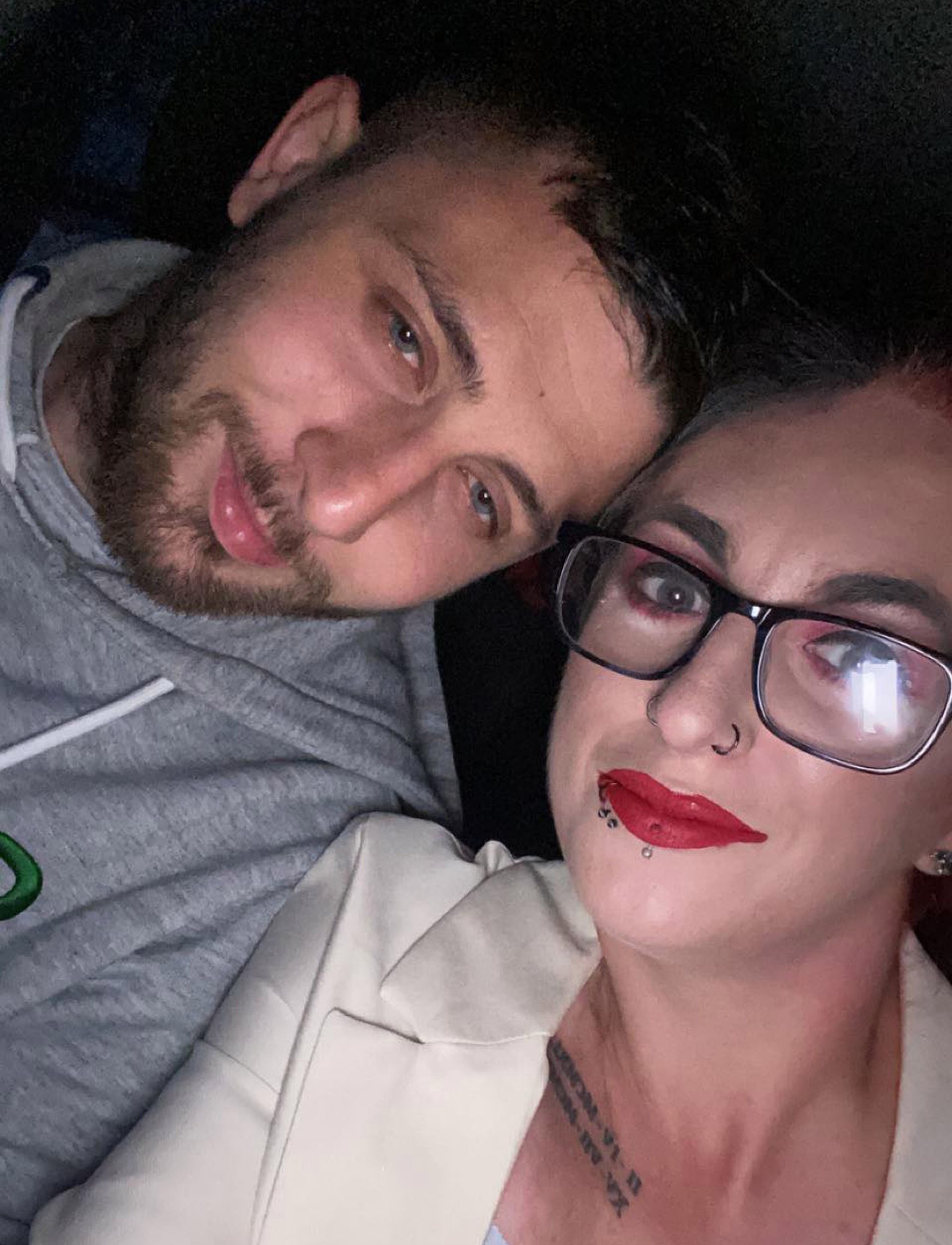 It removes the ability to get pregnant forever, as the fallopian tubes are blocked, stopping eggs from reaching the womb. It is 99 per cent effective.

Getting your "tubes tied" is possible on the NHS, but not easy to get because docs try and encourage counseling first.

Stacey is happy with her decision, however, and is now hoping to get a hysterectomy, which removes the reproductive organs entirely.

Not only would this make pregnancy impossible, which may put her straight into the menopause depending on what is removed.

Stacey, mum to Cody Jay, 10, and Taio Jai, five, said: "I didn't want any more children because I never wanted to go through being pregnant again. I was sure of what I wanted and I knew I wouldn't have any regrets.

"I was determined to have it done.

After having her eldest son at the age of 17, Stacey suffered five miscarriages, which drained her mentally.

She claims doctors told her she “couldn’t have girls”.

Although it is not clear why, as there is no known scientific reason for why women have more boy or girl babies.

Stacey's pregnancies were difficult, as she experienced the eating disorder bulimia as she saw herself as being fat and not pregnant.

She also suffers from other mental health issues that she could not be medicated for during the pregnancies.

Stacey finally got pregnant with Taio Jai, but vowed never to conceive again.

The care worker said: "I really struggled with both of my pregnancies and as soon as I saw the midwife after having my youngest son I told her I wanted to be sterilised because I couldn't go through being pregnant again.

"I didn't care about how young I was I just knew that I could never be pregnant again so I was determined to be sterilised.

"At the six-week check after having Taio Jay I also told the doctor that I wanted to be sterilised.

"I listed all of the reasons why and I was referred to the hospital where I was seen by three consultants.

"The first two consultants did not approve… I felt so defeated.

"I didn't want to have to go back onto contraception because that also messes with my mental health.

"It just never agreed with me so being sterilised seemed like the only way to solve my problems."

Before being sterilised Stacey recalls that previous medics had warned her about regretting the decision because she was so young and might change her mind in the future.

Once a woman has been sterilised, it is very difficult to reverse this and may not be possible on the NHS.

But Stacey said: "Luckily when I saw the third consultant who was also a male he agreed with me and approved the procedure.

"I was so happy. It was like a weight being lifted off of my shoulders."

Happy mum Stacey said that she spent a long time thinking about her decision and five years later still has no regrets.

A study has previously found seven per cent of women regret getting sterilised five years later, which rises after a divorce.

She said: "I even told my partner, Sean, 27, that I would be having it done and he could leave me if he didn't agree because I wasn't going to be having more kids.

"But he was really supportive of my decision."

"It's my own body. I spent a long time thinking about it and looking into it.

"And although there have been some symptoms, I don't regret my decision at all.

"I was so happy when I finally got a yes because I felt like I had been listened to.

"I knew it was in my best interest to have the procedure done and I knew it wasn't worth risking my health by getting pregnant and having more children.”

Stacey said she “didn’t have to worry anymore” once her fertility was taken from her.

She said: "I am now even hoping to have a hysterectomy because I know I won't want my sterilisation reversed so I would rather just have everything taken out." 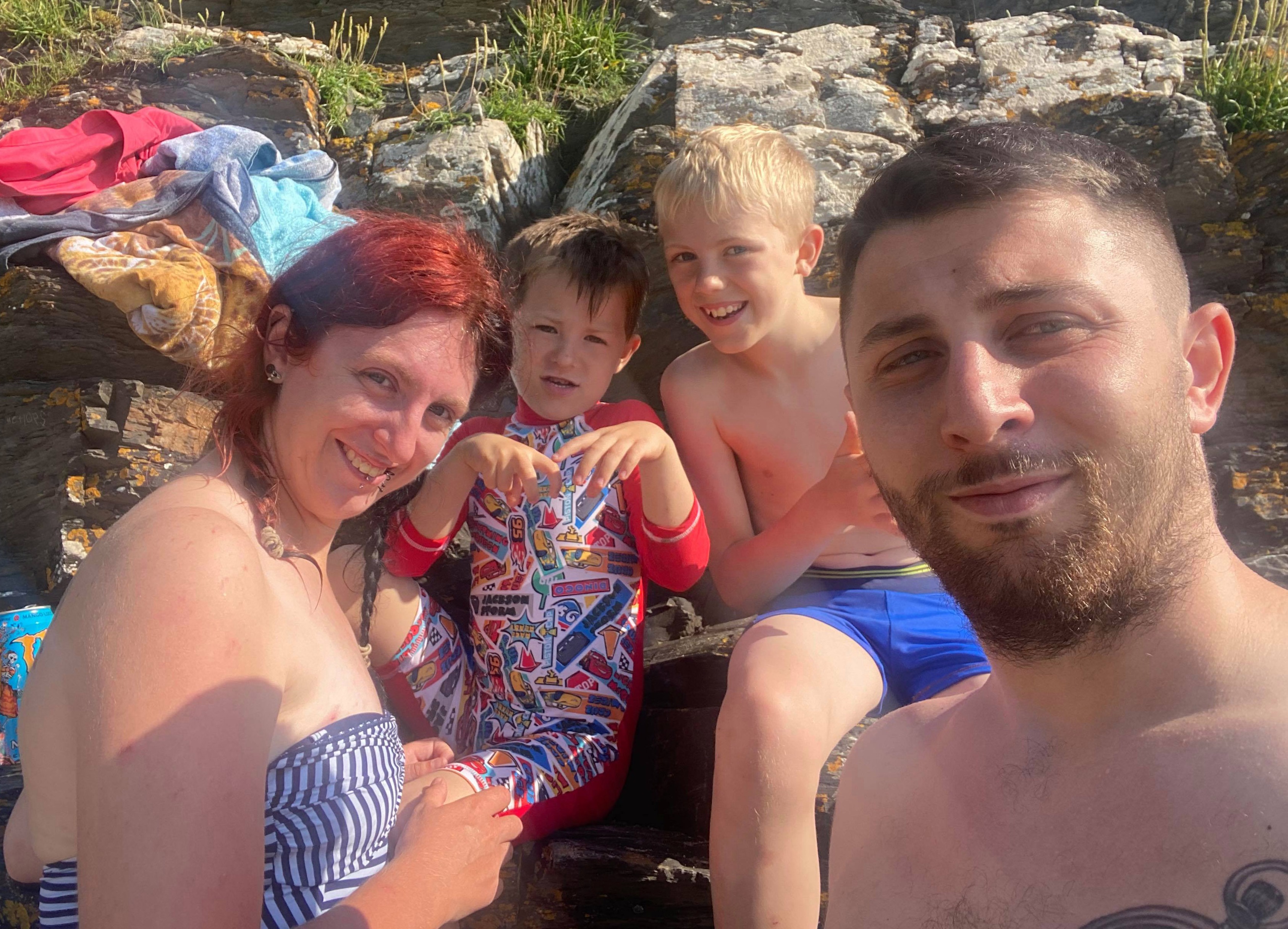 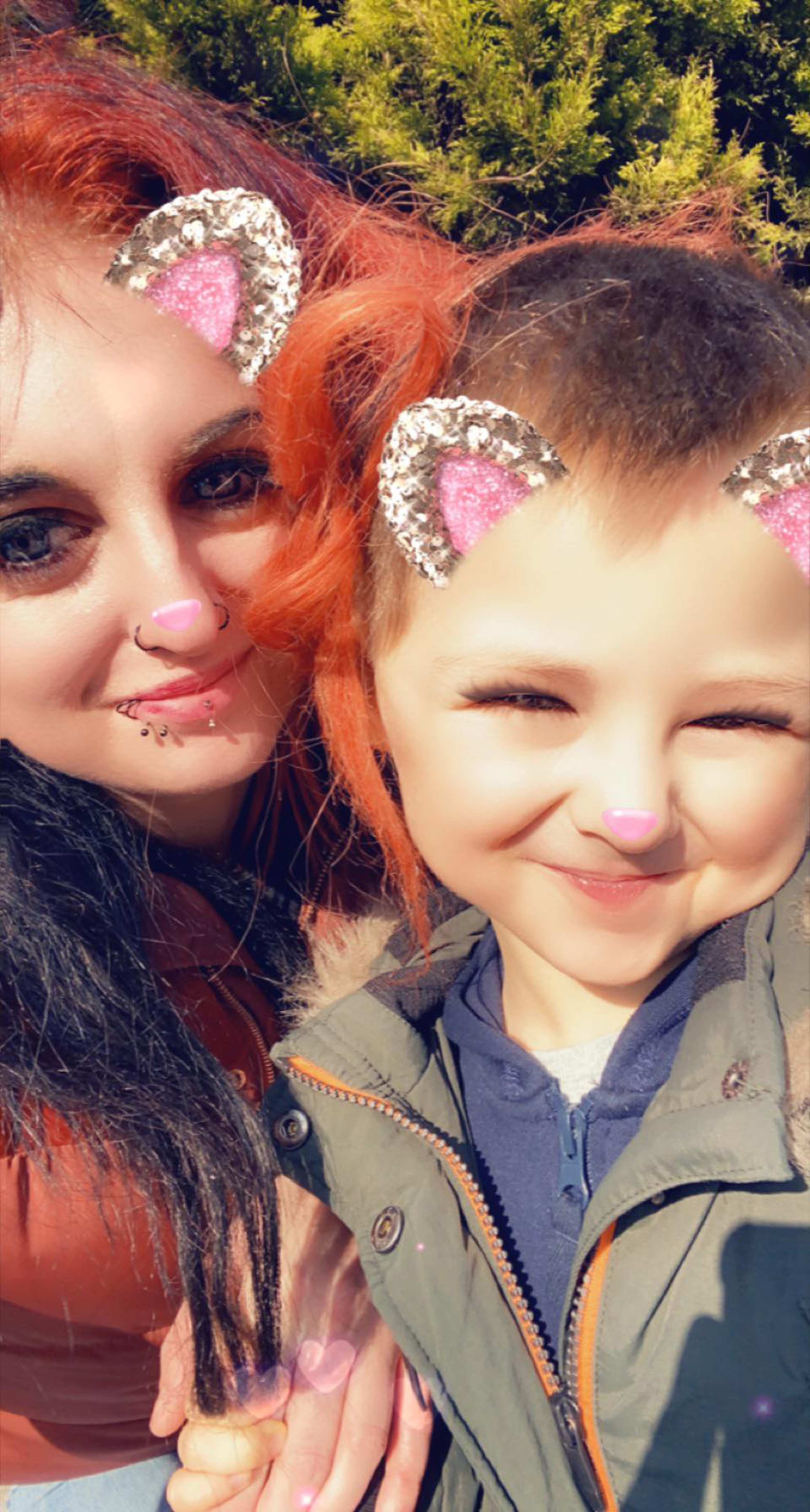