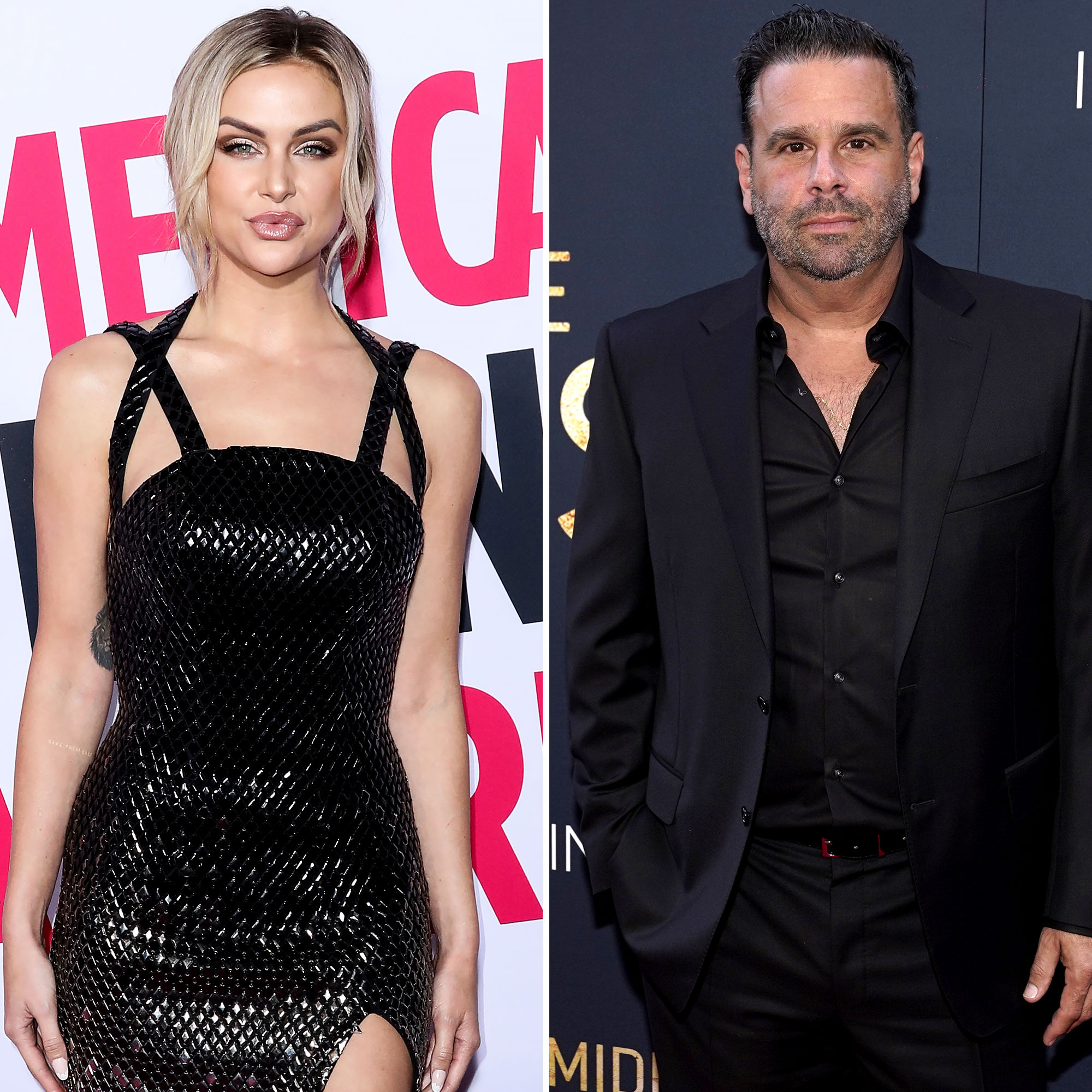 Over for now. Lala Kent decided to end her relationship with fiancé Randall Emmett, but he’s not ready to give up just yet, a source exclusively tells Us Weekly.

“Randall did not want to split but it was Lala’s decision. The trust is gone. He’s been trying to win her back,” the insider shares, pointing to his posts of the pair’s 7-month-old daughter, Ocean. “He’s constantly posting about Ocean in hopes of getting Lala’s attention and putting on the ‘I’m a good father’ act.”

Is It Over? Everything We Know About Lala Kent and Randall Split Rumors

The source adds, “For now, she’s not wearing her ring and she’s truly focused on her daughter and her projects. She’s trying to keep everything private.”

The duo, who got engaged in 2018, first sparked split rumors last month when Kent, 31, removed all photos of Emmett, 50, from her Instagram and later “liked” posts referencing cheating.

The Give Them Lala author also reposted an Instagram Story of two men pulling luggage at the Beverly Hills Hotel in California, set to a Beyoncé song with lyrics about cheating.

Days later, the Vanderpump Rules star was spotted out in Los Angeles without her engagement ring. They have continued to host the “Give Them Lala … With Randall” podcast together but Kent has since changed the intro, calling the show “Give Them Lala.”

Still, the producer showed his public support for Kent when she celebrated three years of sobriety on October 22. “Today marks 3 years of sobriety. I can’t believe it,” she wrote via Instagram at the time. “I’m beyond grateful for this path that God & my late father placed in front of me. I’m grateful for my sober coach & my sponsor who I consider angels.”

Emmett shared a photo of a golden “3” balloon via his Instagram Story, writing, “Congrats on 3 years.”

While the duo haven’t commented on the breakup, the cast of the Bravo reality series has.

“Well, look, Randall and I have come a long way and obviously my loyalty stands with Lala, no matter what,” James Kennedy said on the October 19 episode of Watch What Happens Live With Andy Cohen. “But, honestly I don’t know much. I just wish them the best. I don’t really like to dip deep into their business. You know what I mean? I’m more about me and Raquel [Leviss] these days.”

Lala Kent and Randall Emmett: A Timeline of Their Relationship

Ariana Madix weighed in on the situation during the October 26 episode of the talk show.

“I have spoken to her. I don’t know what’s gonna happen in the future. I really don’t know, like, what she’s planning on doing,” the Fancy AF Cocktails author said at the time. “It’s been a crazy week, but I have spoken to her and I support whatever decision she makes.”