A two-bed flat in a Scottish village has gone up for sale at £10,000, a whopping 96% cheaper than the average property price in the UK.

The flat, which is along the High Street of Bonnybride village near Stirling, is the cheapest flat in the UK listed on property portal Zoopla. 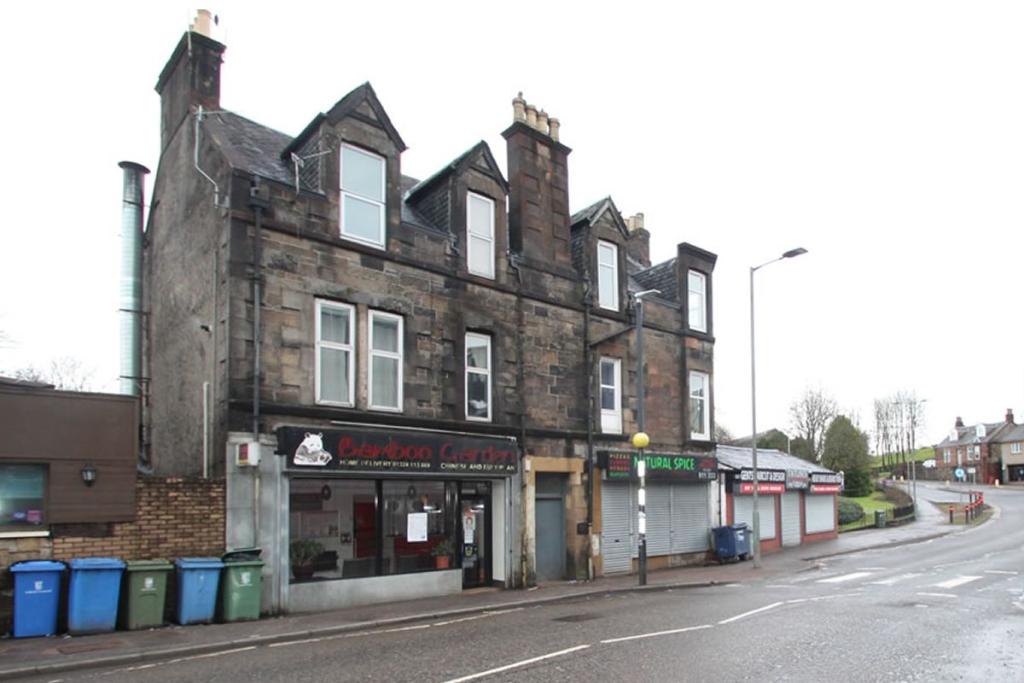 If you’re looking to bag the bargain, it will cost you £235,443 less than the average UK house price, which currently stands at £245,443 according to the Land Registry.

And you’ll have to buy it in Homes under the Hammer style, as it’s being sold by auction.

The property has been refurbished too, so you could move straight in if you wanted to without a lot of work being done.

If you’re planning on renting it out, you could charge £450 per month, which adds up to £5,400 a year, according to the listing on Zoopla. 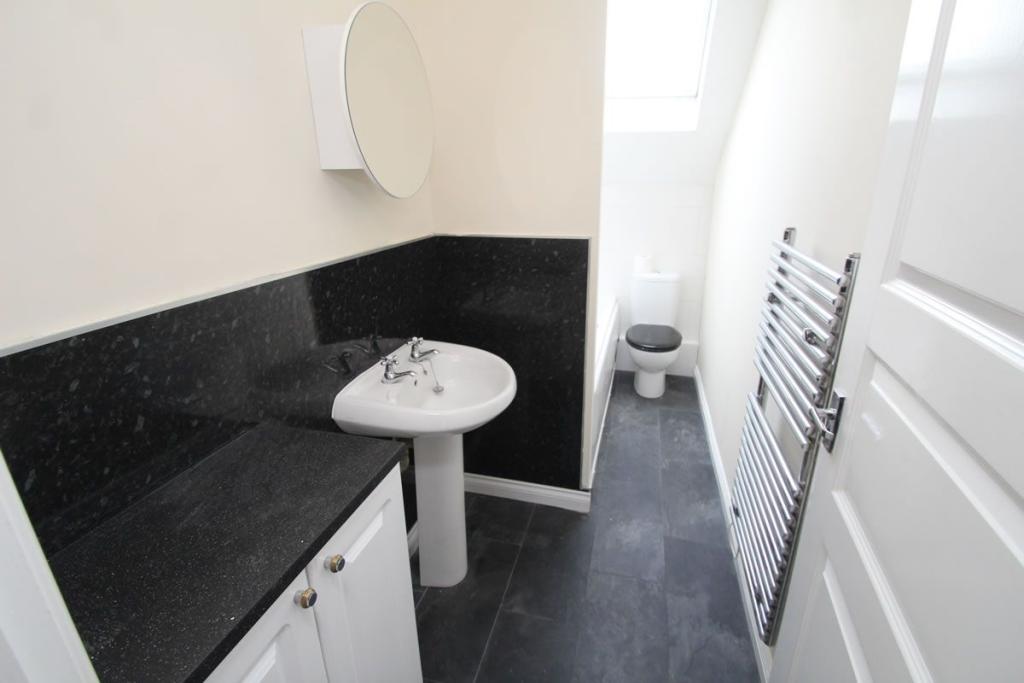 The whole property includes an entrance hall, a lounge, a kitchen, a bathroom and two double bedrooms.

It also has partial double glazing and electric heating.

If you want to bid for the flat, then you’ll need to register for the auction via the agent, Future property auctions, website here. 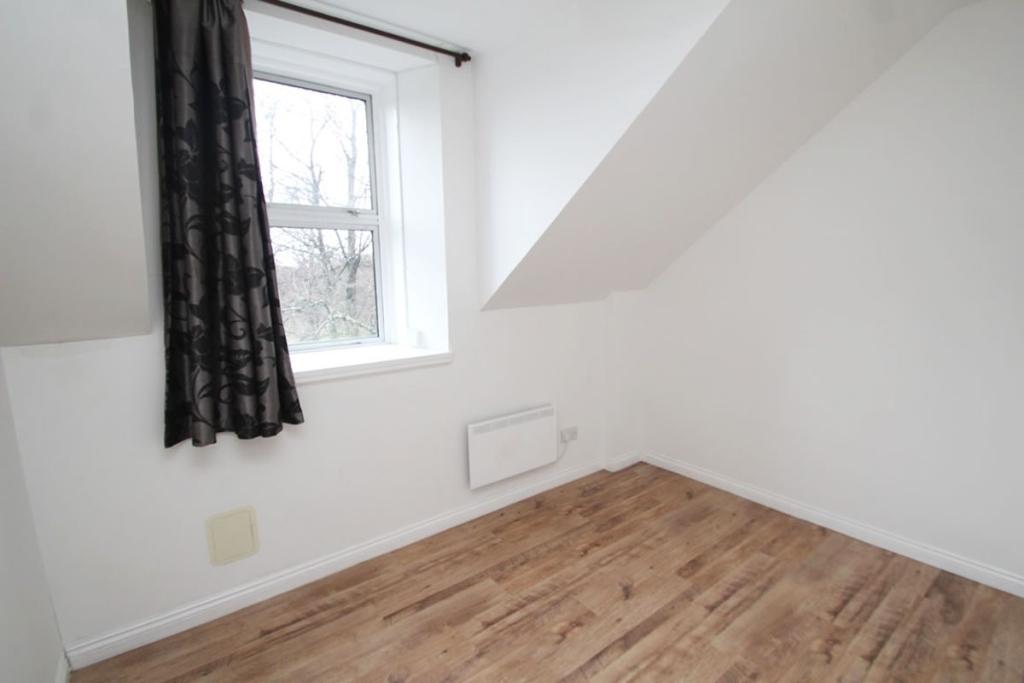 This means that you’ll no doubt be paying more than it if there are a lot more sellers eager to buy.

You should also factor in how much cash you’ll need to do up the house if you want to.

If you can’t wait until then, you can even bid for it now.

Before buying a house, especially one that needs work doing to it, you should pay to have a survey carried out. 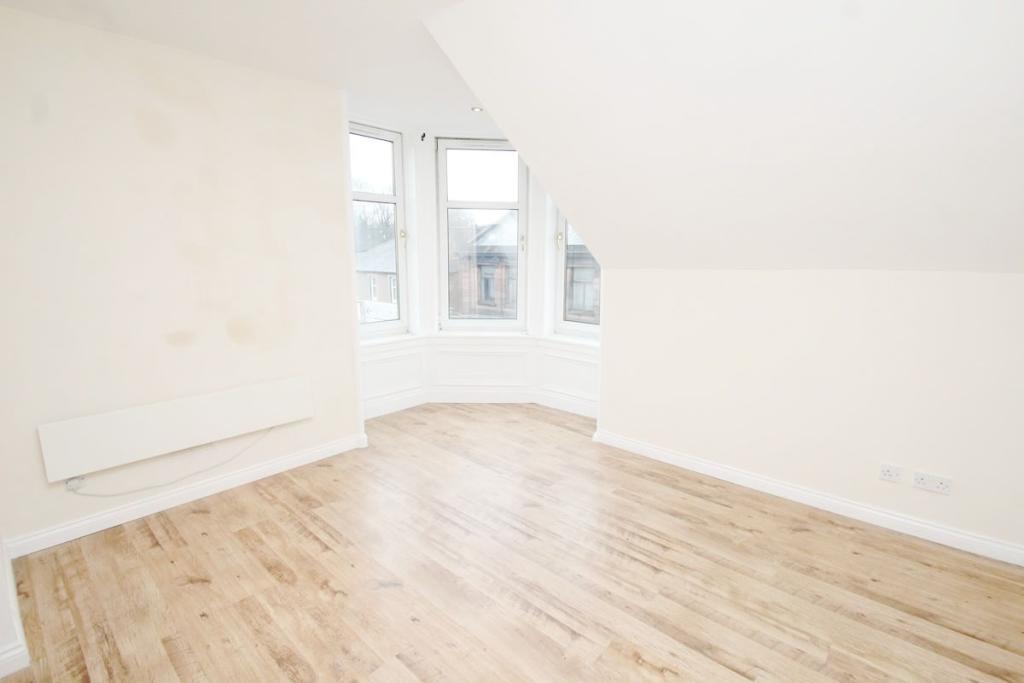 These are on top of the survey your mortgage lender will carry out and prices depend on the level of detail you want.

For example, a condition report costs around £300 and will give you a summary of defects and possible risks.

A building survey is the most detailed report you can get and will cost you upwards of £500.

It’s not the cheapest house we’ve ever seen on the market though: The Sun spoke to the couple who bought a £1 house on Britain’s cheapest street, in Liverpool.

And here’s the cheapest house going on Zoopla at the moment – it’s in Middlesbrough and is on sale for £25,000.