A unique blend between Planet Earth and Parts Unknown, the docuseries Tales By Light returns Friday, Dec. 21 on Netflix. The show’s third season features three photographers as they explore a variety of topics: the ocean, indigenous Australian culture, and children in extreme poverty. And since the show is based around incredible images, it’s bound to be gorgeous to watch. But even though the series is returning for a third time around, it’s too soon to tell whether Tales By Light will return for Season 4.

Although it’s streaming on Netflix in the U.S., Tales By Light is an Australian show and a joint venture between Canon and National Geographic, according to AdNews. The outlet reports that the series was shot in 4K resolution and marked the first series produced by Canon Australia. And while it’s clearly a great marketing tool for the camera brand, it also allows photography enthusiasts to see their heroes on the other side of the lens. "Because the photographers in the series are quite well renowned in their field, there’s a lot of the social chatter, and we got a lot of questions around what were they shooting on, that was a good judge on the success of the partnership," executive producer Jason McLean told AdNews in another article.

Though Season 1 premiered in May 2015 Down Under, Tales By Light didn’t arrive on Netflix until 2016, according to PetaPixel. Its first six episodes featured countries like Papua New Guinea, Vanuatu, and Ethiopia, covering topics such as wildlife, tribes, and panoramic views in Antarctica, among others.

Season 3, however, will only feature three episodes and three photographers. One such cameraman is UNICEF photographer Simon Lister, according to Peta Pixel, who travels to the slums in Dhaka, Bangladesh alongside one of the organization’s spokespeople, Orlando Bloom. "Children are the most vulnerable on the planet," Bloom says in the trailer. "We haven’t met a child that hasn’t had to work, and that’s not acceptable. That’s not a childhood — that’s not a life." 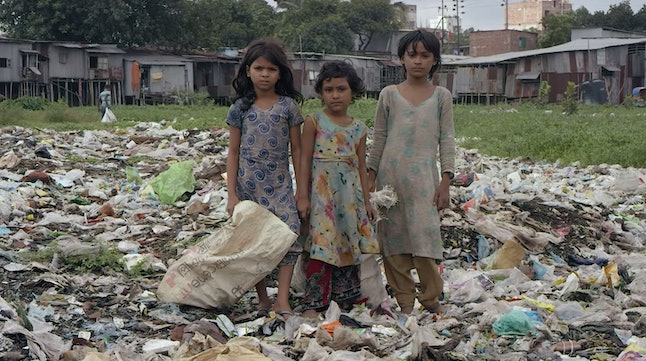 Season 3 also follows photographer Dylan River documenting indigenous Australians in remote areas of the country, such as Arnhem Land in Northern Territory, per the Canon Australia website. As an indigenous Australian himself, River’s grandmother co-founded CAAMA — Australia’s first Aboriginal broadcasting organization — and both of his parents are filmmakers, per the same article. "I hope I’ll have other opportunities to keep going out to film Aboriginal culture; it’s an obligation, being Aboriginal and having the skills to make something important, document something that will be preserved forever," River told the site. 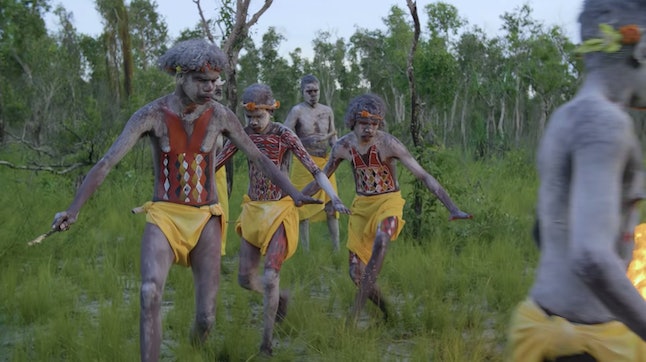 Episode 2, meanwhile, follows Shawn Heinrichs as he visits the Raja Ampat region of Indonesia, capturing its underwater scenery on film. In one portion of the episode, audiences will see a school of beautiful, see-through jellyfish. "When you see the light shining through their bodies, completely translucent, and watch their little personalities with some of them darting around, it’s an incredible experience," the photographer told the Canon Australia website. "Just to know that such a lake exists and have the honor of actually experiencing it is something really special."

That said, there’s no news on whether Tales By Light will return for even more compelling stories. Although Season 3 premiered Aug. 26 in Australia, according to the same PetaPixel article, it took about four months to arrive on Netflix. Furthermore, although Seasons 1 and 2 were released in 2015 and 2016, respectively, it took two more years for Season 3 to come out. So even if a fourth installment is announced sometime soon, audiences may be in for a long wait. But on the bright side, that also gives viewers ample time to rewatch Tales By Light as many times as they choose.