The luxury carmaker employs 44,000 workers in the UK at sites in Halewood on Merseyside and Solihull, Castle Bromwich and Wolverhampton in the West Midlands. 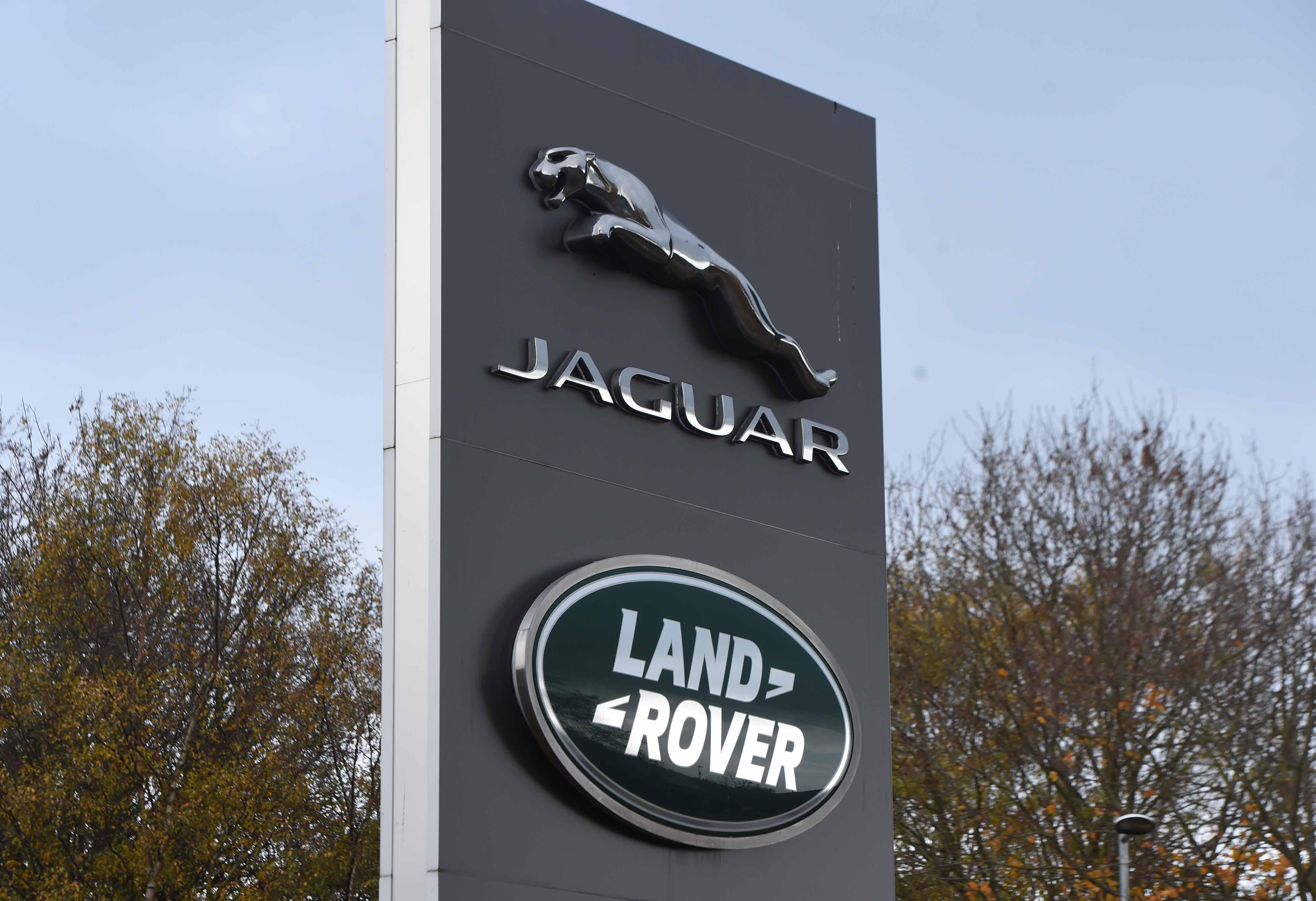 Jobs affected will be mainly in management, marketing and administrative roles, the BBC reported.

The firm's figures were also affected by the introduction of European emissions standards known as WLTP, which resulted in a fall in demand for diesel cars.

In China, demand weakened following a number of import duty changes and escalating trade tensions with the US.

For the UK side of the business, Jaguar Land Rover blamed "continuing uncertainty related to Brexit".

As a result, the brand, owned by Indian conglomerate Tata, reported a £90 million pre-tax loss in the three months to September 30, compared to a £385million profit in the same period the year before.

At the time boss Ralf Speth said: "In the latest quarterly period, we continued to see more challenging market conditions.

"Our results were undermined by slowing demand in China, along with continued uncertainty in Europe over diesel, Brexit and the WLTP changeover."

The firm cut 1,000 temporary contract workers at its plant in Solihull in 2017.

Thursday's announcement is expected to include details of sales for 2018, the business outlook for this year, an update on cost savings and planned investment in UK plants.

The commitment came as the company unveiled record sales figures, up 22 per cent in 2018 on the previous year, but it axed 4,600 jobs in June last year.

Yesterday, we reported how Jaguar Land Rover suspended a worker who posed with a mock suicide vest while allegedly joking he would "pull the string and blow up".