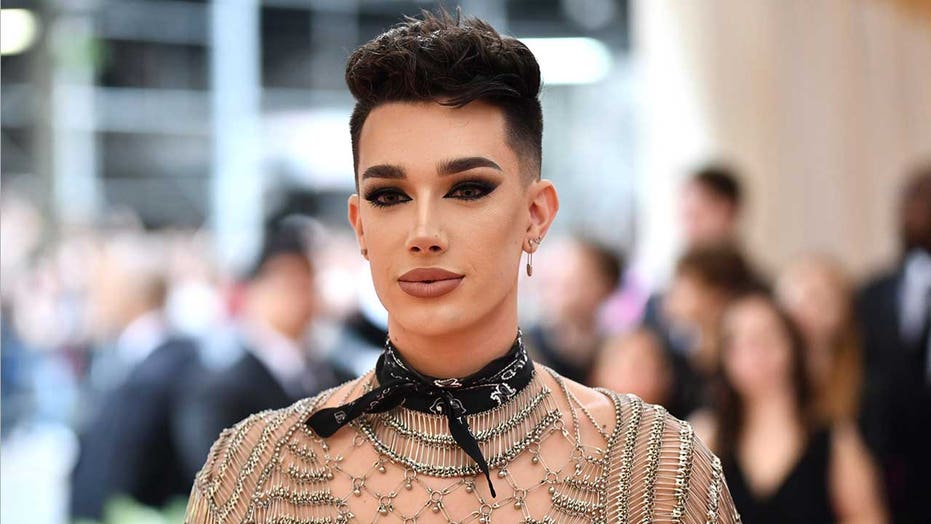 Fox News Flash top headlines for May 15 are here. Check out what’s clicking on Foxnews.com

In the latest twist of the gummy bear-fueled James Charles and Tati Westbrook feud, the online clothing shop of CoverGirl’s first male brand ambassador is reportedly down — as its parent company has appeared to pull the collection entirely.

The trouble began on May 10, when beauty vlogger Westbrook took to YouTube to air her grievances about her protégé Charles’ “problematic” behavior as of late, in a 43-minute clip she described as “the hardest video I've ever had to make.” The 19-year-old influencer apparently had shared an unsponsored Instagram story for celebrity-favorite Sugar Bear Hair products days before, at Coachella, which Westbrook took as a direct dig at her own Halo Beauty vitamin line.

The blogger went on to accuse the beauty world darling of sexually harassing men and manipulating those around him, prompting Charles to apologize for the “mistakes” he had made in a makeup-free YouTube video of his own.

In the days since she published the “Bye Sister” video, Westbrook has gained a whopping 3.7 million YouTube followers for a current following of 10 million as of Wednesday morning, while James has lost about three million followers and now has a current count of 13.1 million, as per the Evening Standard and the star’s YouTube pages.

Though neither of the beauty bloggers have since posted YouTube updates on the drama – with their respective clips being viewed 43 million times each – Westbrook has since written on Instagram that her “heart is still too heavy” to post one of her regular videos – though Internet personality and makeup guru Jefree Star hasn't shied from throwing himself into the fray. 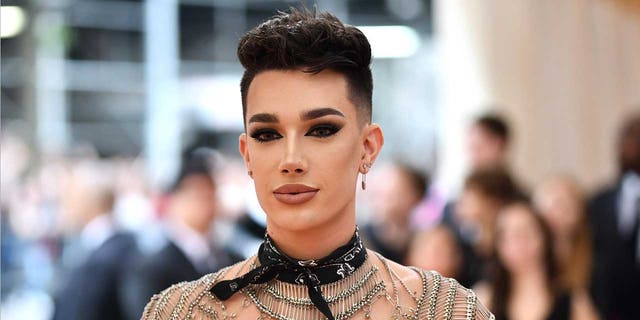 James Charles attends The Metropolitan Museum of Art’s Costume Institute benefit gala celebrating the opening of the "Camp: Notes on Fashion" exhibition on Monday, May 6, 2019, in New York.
(AP)

On May 13, Charles' online clothing shop Sisters Apparel appeared to be defunct online, the site leading to an "under construction" page that now appears to show a domain for sale. According to the The Independent, Star backed Charles’ line through his larger company Killer Merch – which has also removed Sister Apparel from its listed collaborations; Star has continued to make no secret of his allegiance in the ongoing feud.

“HUGE congratulations to the makeup queen on hitting 6 MILLION subscribers on YouTube today!!! You are one of a kind,” Star tweeted a smiling snapshot of himself and Westbrook on May 10.

Star, who used to be friends with Charles, recently described the teen as a “danger to society” in a now-deleted tweet, as per The Independent.

Reps for Killer Merch did not immediately return Fox News’ request for comment on May 15 regarding the future of Sisters Apparel with the company.

Meanwhile, TMZ has reported that Charles still plans to continue on with his six-week national speaking tour this summer — no word yet on whether he plans to comment on the dispute during the official appearances.