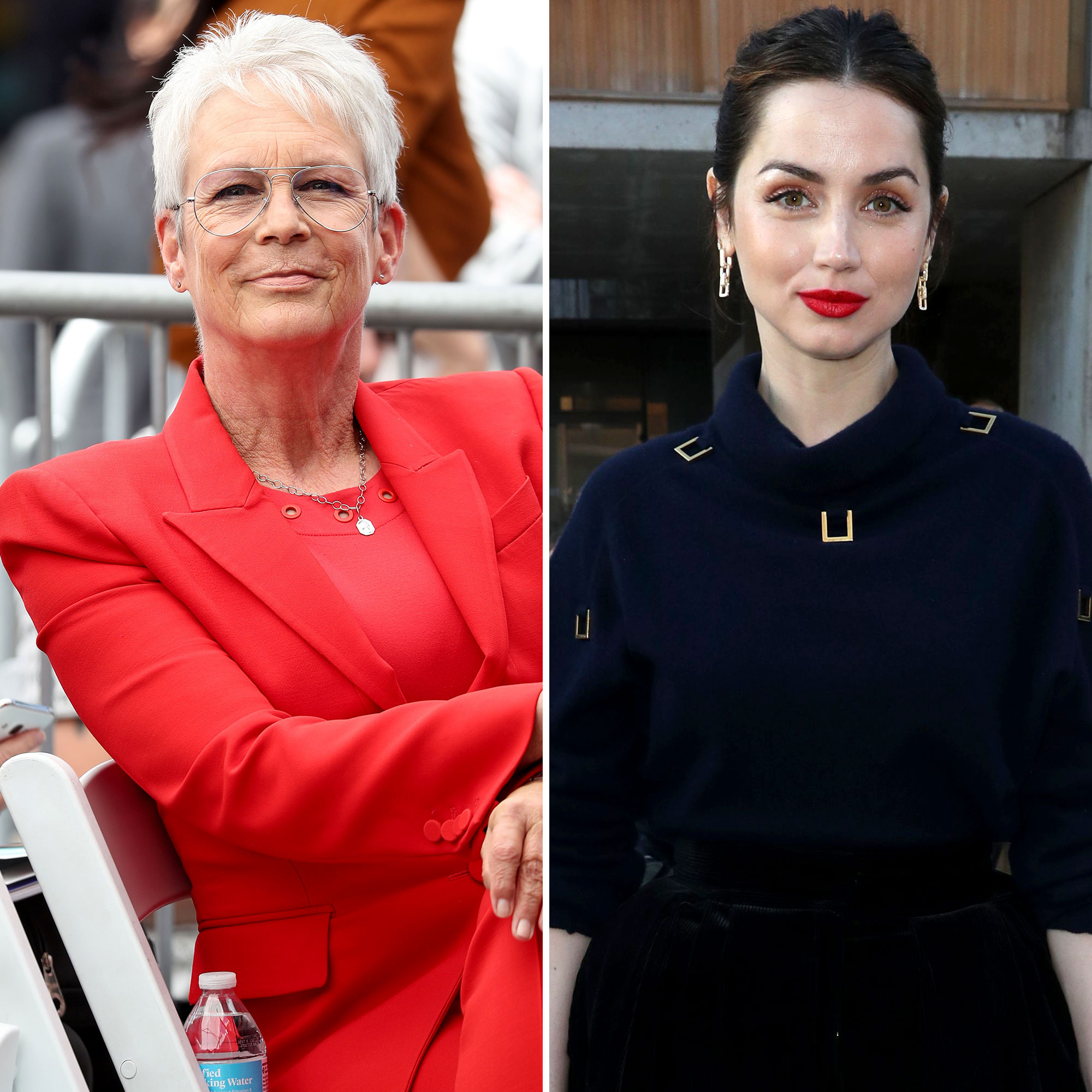 Bad first impressions! Jamie Lee Curtis has some serious regrets about how she handled meeting Ana De Armas on the set of their 2019 film Knives Out.

“I assumed — and I say this with real embarrassment — because she had come from Cuba, that she had just arrived. I made an assumption that she was an inexperienced, unsophisticated young woman,” Curtis, 63, said during an interview with Elle published Wednesday, June 13. “That first day, I was like, ‘Oh, what are your dreams?’’ 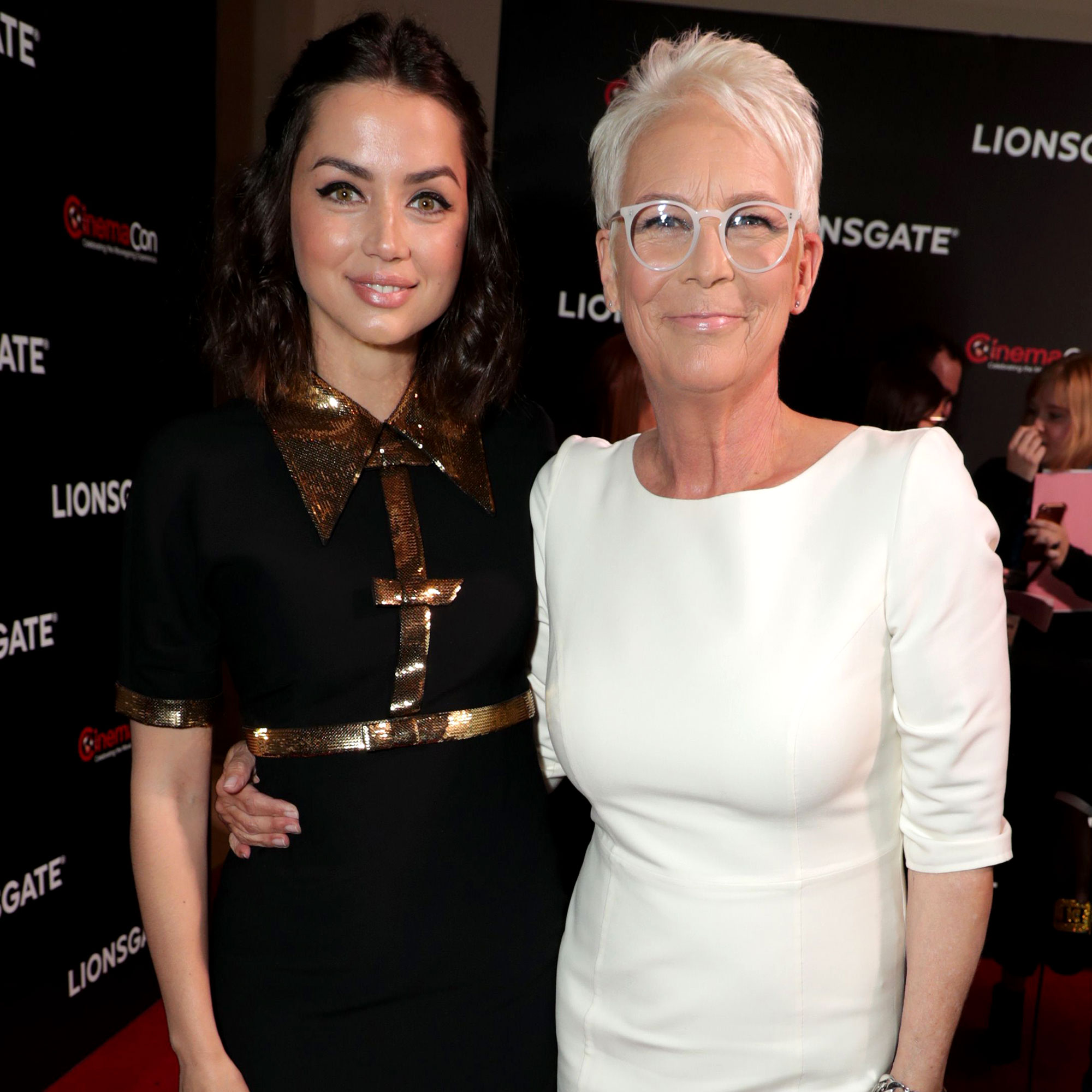 The Halloween star quickly realized her preconceived notions were inaccurate, however, and became impressed with 34-year-old Armas — an actress who already had blockbuster hits including War Dogs, Blade Runner 2049 and Knock Knock under her belt.

“She is not as fancy as maybe the advertisements would have you believe,” the California native revealed of the Bond girl’s personality. “She leans in, interested; talking to her is kind of give-and-take. She’s curious and asks a lot of questions.”

One of the Grey Man star’s next’s projects is Blonde, where Armas will portray a young Marilyn Monroe. After getting a sneak peek at her transformation, it’s a role Curtis feels the Cuba native was made for.

Horror Movie Stars: Where Are They Now?

“She showed me a picture of her as Marilyn,” the Scream Queens alum said on Wednesday. “My father was in Some Like It Hot, and I have a lot of photos of my father and Marilyn. It was a couple of still pictures and one video of her moving through space with no audio. But it was so shocking because she was Marilyn.”

This isn’t the first time Curtis has spoken about her former costar. In February 2021, she wrote a piece in celebration of Armas’ induction into the Times100 Next list — sharing words much more glowing than her initial impressions of the actress.

Ben Affleck and Ana de Armas: The Way They Were

“I met Ana de Armas on the first day of filming Knives Out. During that first scene, I looked into her beautiful green eyes, which were brimming,” the Freaky Friday star wrote. “At that moment, I remember thinking, ‘Who is this?’ Her talent was unmistakable.’” Curtis recalled wanting to “try to do anything I could to help this young actor from Cuba on her journey” before she quickly realized that “she didn’t need it,” adding, “One day “we will all get to remember the moment we first set eyes on her and watch in wonder and delight as she ascends to the greatest heights our industry offers.”