Britney Spears calls out insincere, ‘righteous’ support from those closest to her

Britney Spears’ fans are lighting up social media after her sister Jamie Lynn Spears’ husband was caught red-handed gawking at one of the pop star’s recent Instagram posts.

Jamie Watson could be seen in an image posted by his wife on the social media site checking out a post by his sister-in-law that showed just the page of a book with the words: “Kindness. Do you know what really turns me on? What I find incredibly sexy? Kindness.”

Eagle-eyed members of the #FreeBritney army quickly noted that the post with the thoughtful sentiment appeared on the “Toxic” singer’s Instagram page in between two sexy topless images of Britney.

Other accounts thought it was strange that Britney’s sister and her husband would be keeping such a close eye on her socials, since the siblings have been at odds publicly due to the pop legend’s ongoing battle against her 13-year conservatorship.

“Jamie Lynn and her husband are obsessed with Britney,” one person tweeted, adding the crying, laughing face emoji and “#FreeBritney.” 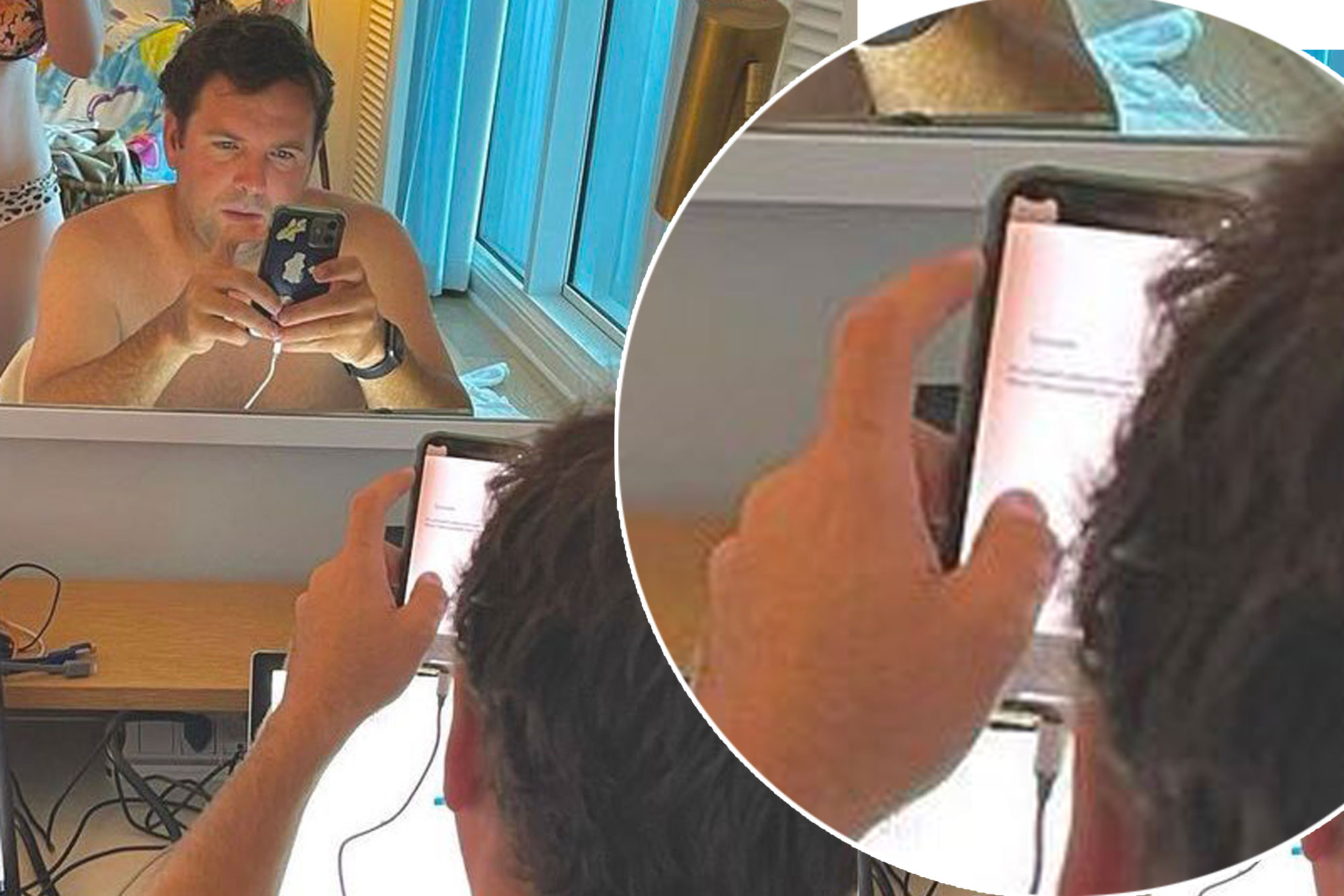 The social media snafu comes just as Jamie Lynn, 30, was attempting to defend herself against critics who slammed her for previously calling her sister’s Florida condo “ours.”

“I don’t own a condo, and I can assure you that no one has ever bought me a place at the beach, because I prefer my beach vacations at the Ritz anyway?” she captioned the slideshow where her hubby’s pic appeared. “Simple FACTS. Y’all need to stop reachin.’”

Jamie Lynn has disabled her comments so it is unclear if she has come across the chatter about her husband Jamie’s recent inquiry into her sister’s social media. 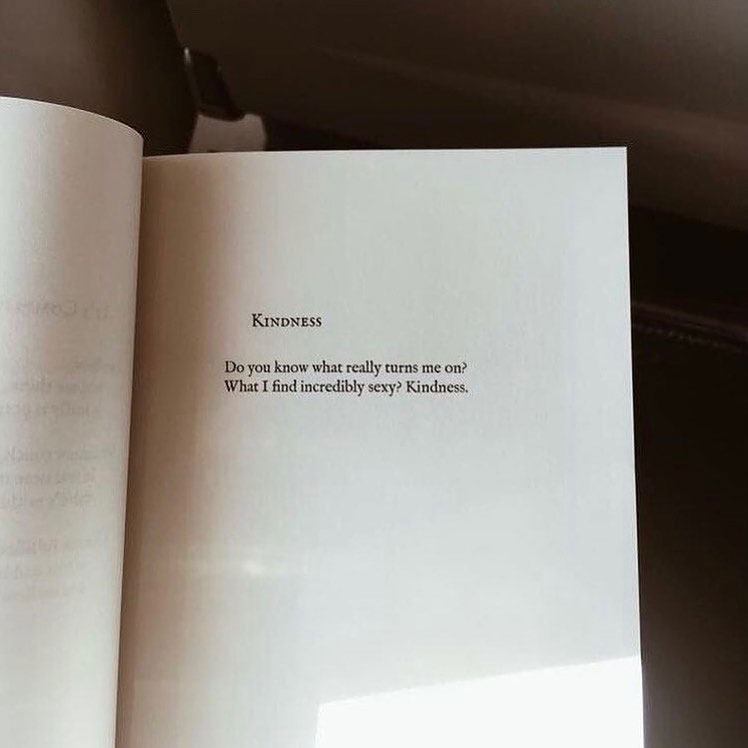 She and Watson have been married since 2014, and share a 3-year-old daughter, Ivey, together.

Jamie Lynn and Britney, 39, have recently been at odds publicly due to the “Oops! … I Did It Again” singer’s conservatorship case.

Earlier this month, after her recent conflict with her sister, Jamie Lynn posted a plea for “peace” in an Instagram post. Britney’s next post then read, “May the Lord wrap your mean ass up in joy today.” 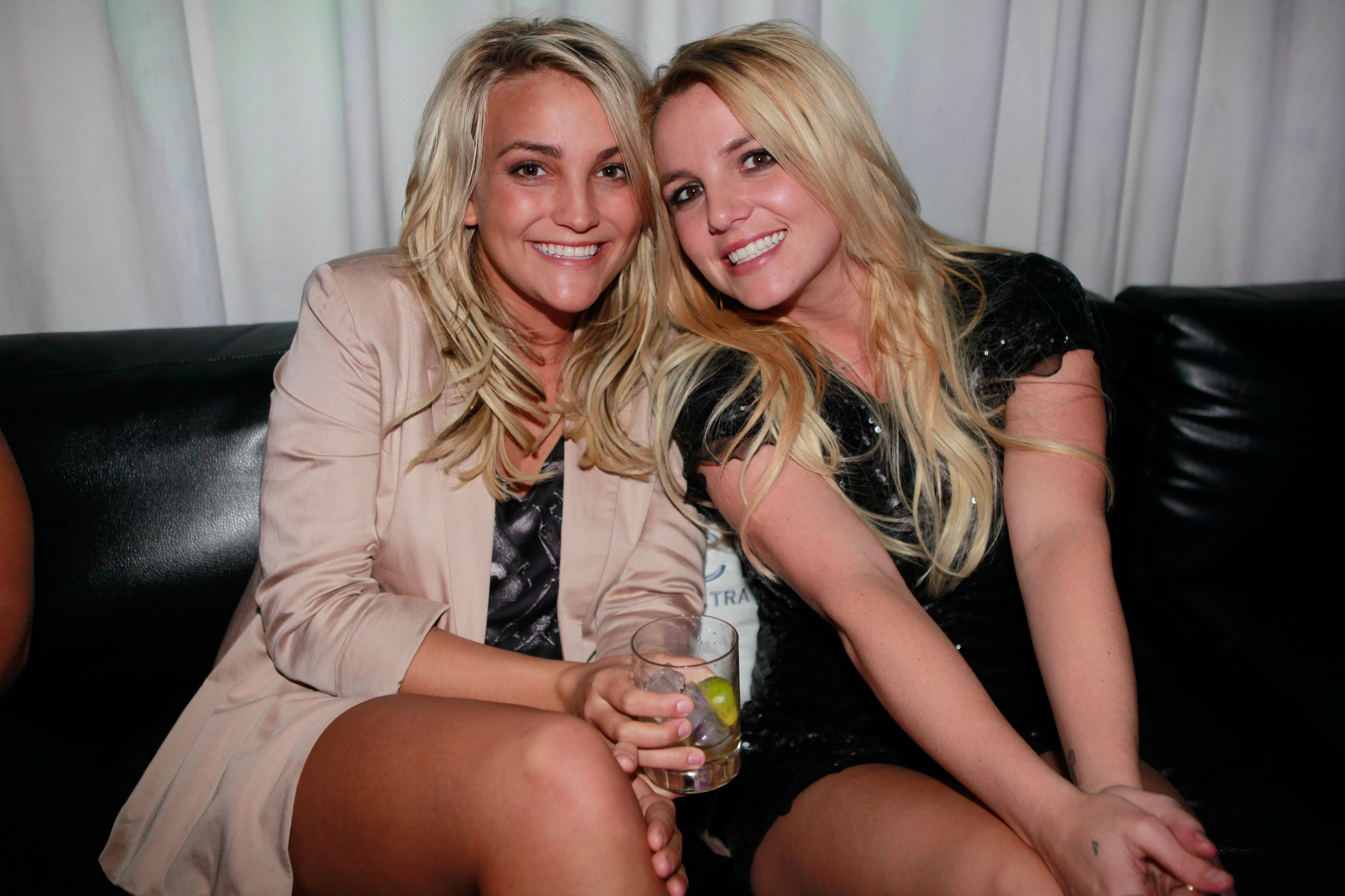 The “Lucky” singer went on to directly called out her younger sister in a separate post, saying, “I don’t like that my sister showed up at an awards show and performed MY SONGS to remixes!!!!!”

As Britney works to terminate her conservatorship for good, she is speaking out more about the “abusive” behavior she’s experienced behind closed doors.

During a court hearing last month, she said she wants to sue her family for letting her remain under the guardianship, which she says has “killed her dreams.”