Janelle Monáe on filming on a plantation: ‘I felt everything’

Janelle Monáe has come out as non-binary.

“I just don’t see myself as a woman solely,” the musician and actress, 36, revealed on Thursday’s “Red Table Talk” with hosts Jada Pinkett Smith, her daughter, Willow Smith and her mother, Adrienne Banfield-Norris.

“I feel all of my energy. I feel like God is so much bigger than the ‘he’ or the ‘she,’” Monáe explained. “And if I am from God, I am everything.”

“But I just see everything that I am, beyond the binary.”

The “Dirty Computer” hitmaker, who came out as pansexual in 2018, explained that she sees people’s “energy” before taking in how they present themselves, which she feels “opens [her] up to fall in love with any beautiful spirit.” 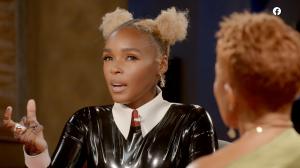 Monáe admitted that she is still exploring the topic of gender identity as it pertains to her personally, and her rep told Rolling Stone that she continues to use she/her pronouns.

Asked what made her feel safe to speak openly about her non-binary status, the “Hidden Figures” star replied, “Somebody said, ‘If you don’t work out the things that you need to work out first before you share with the world, then you’ll be working it out with the world.’”

“That’s what I didn’t want to do,” she explained. “So I thought I needed to have all my answers correct. I don’t want to say the wrong thing.” 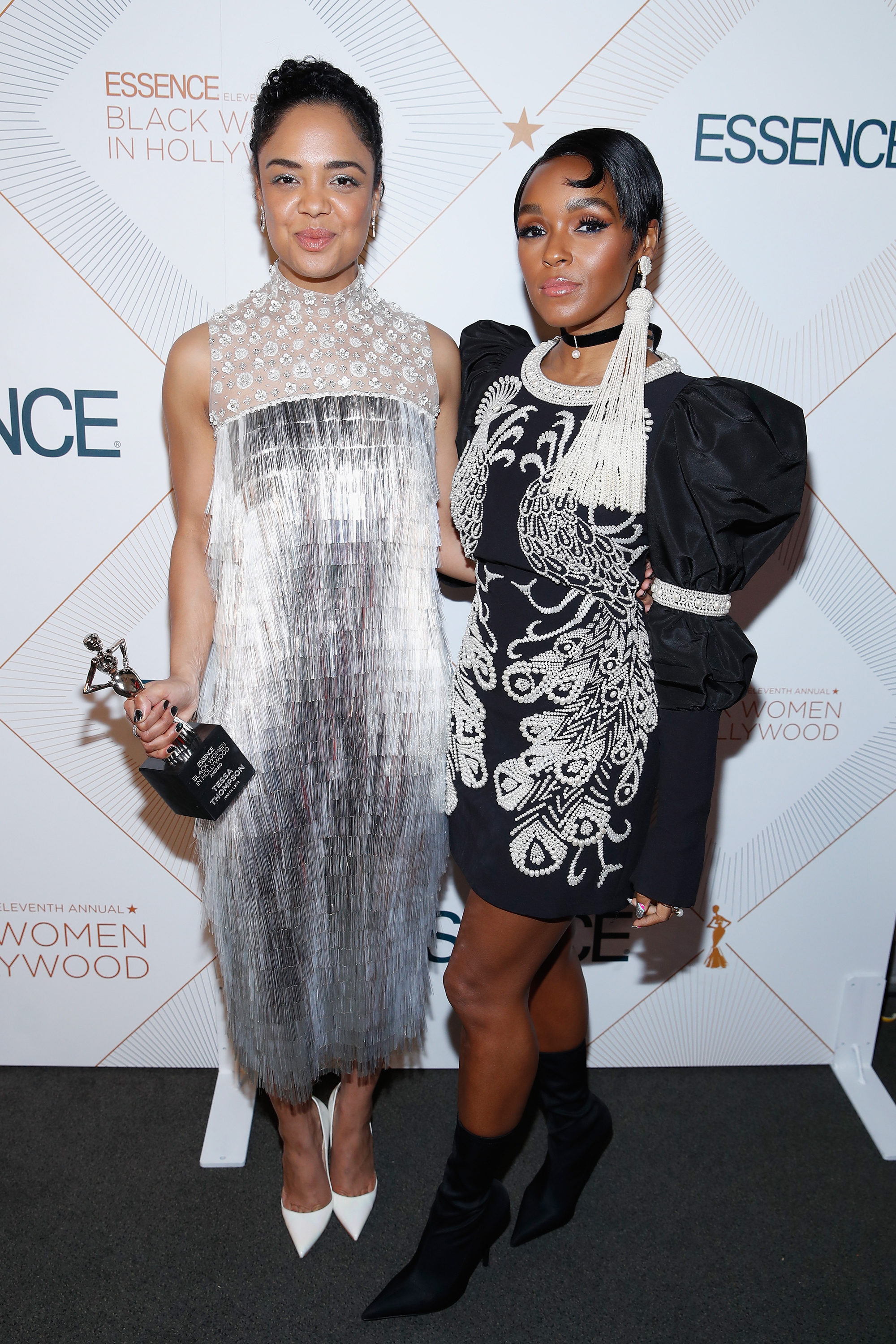 Monáe admitted that she took her time to share the news with her loved ones, many of whom still view her as “little Janelle.”

“I wasn’t ready to have my family question my personal life or get calls from people who still look at me as Little Pumpkin — that’s what they call me back home,” she explained. 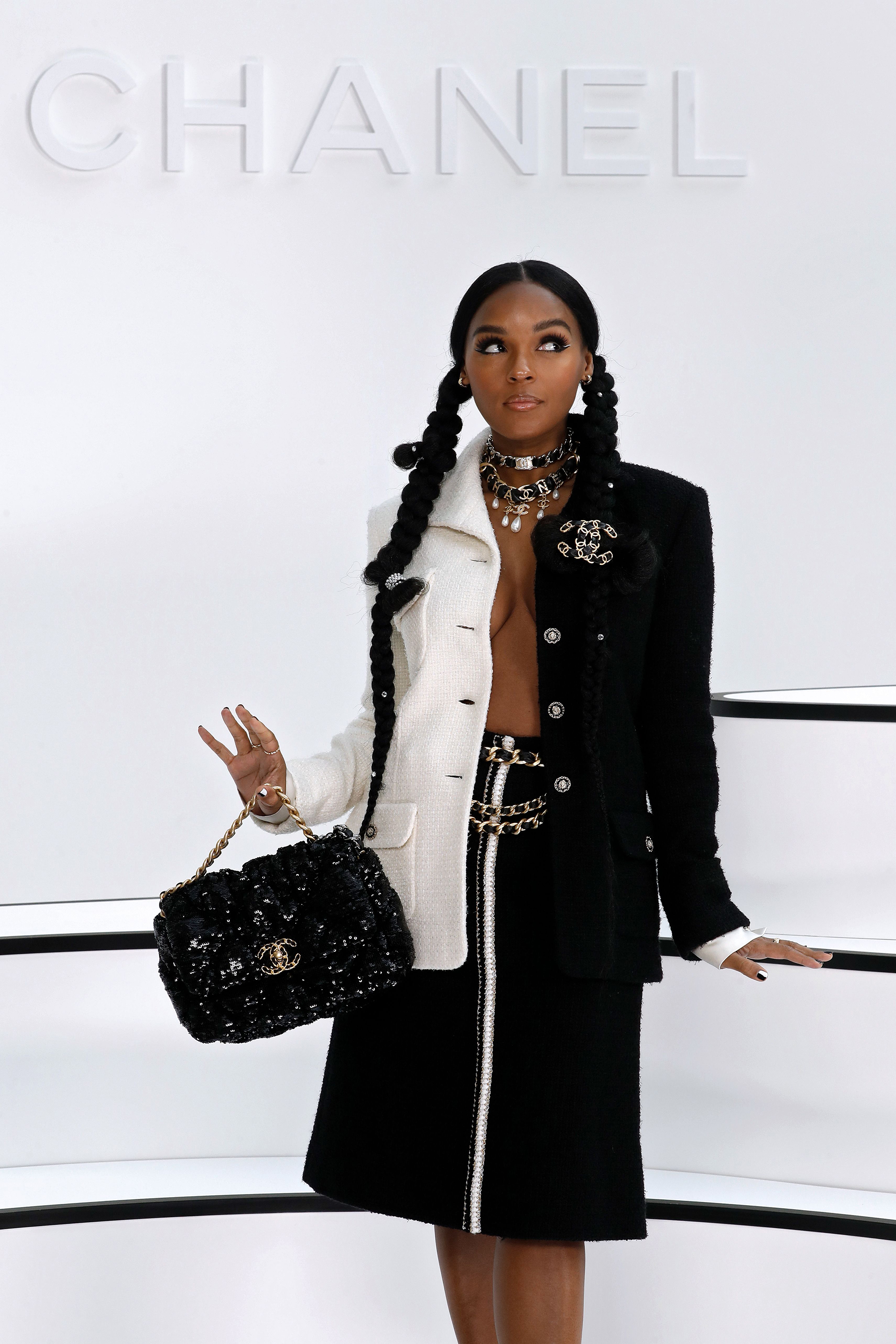 Monáe continues to be open to making new discoveries about herself.

Before coming out as pansexual in 2018, she said she considered herself bisexual.

“But then later I read about pansexuality and was like, ‘Oh, these are things that I identify with too,’” she told Rolling Stone at the time, calling herself “a free-ass motherf–ker.”