Jason Cameron feels like he didn’t have “a voice” after ex Lindsay Hubbard revealed their heartbreaking miscarriage on the Season 6 premiere of “Summer House.”

“I wasn’t upset it was on TV,” the “Winter House” star, 35, said on Wednesday’s episode of David Yontef’s “Behind The Velvet Rope” podcast.

“If anything, I was left without a voice, as far as the publications and what they were saying or talking about, or even how you saw all this stuff, but what did [I] have to say? Well, no one asked.”

Cameron – who was not a part of the Season 6 premiere – assured fans that Hubbard, 35, had talked to him about discussing the miscarriage on “Summer House,” but he didn’t know if the revelation would make the final cut.

“No one told me and I didn’t know, like if it was going to be on or if they cut it,” he added. “So one of the producers called me like 10 minutes before it came on the air, like, ‘Oh, just so you know, your business is about to be like all over TV.’ I was like, ‘Oh, well thanks for the call.’” 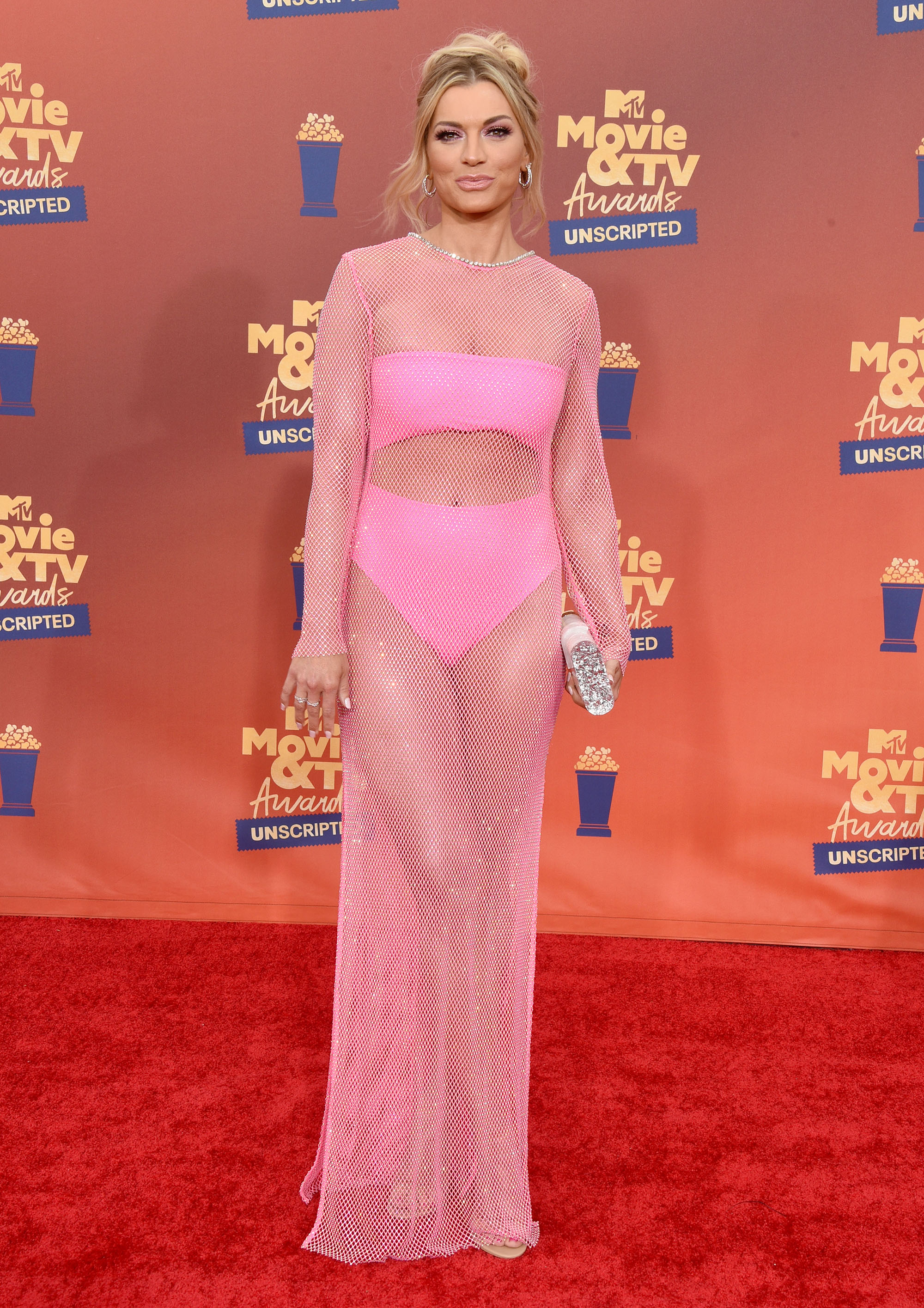 The model insisted that he wasn’t “in the blind” though, since Hubbard previously told him she was planning on bringing it up.

“I can’t control this, you know, any more or less than I’ve already done, which was [talking] to Lindsay about how she’s going to share it,” he said. “I wasn’t aware of, like, the magazines and all that kind of stuff.” 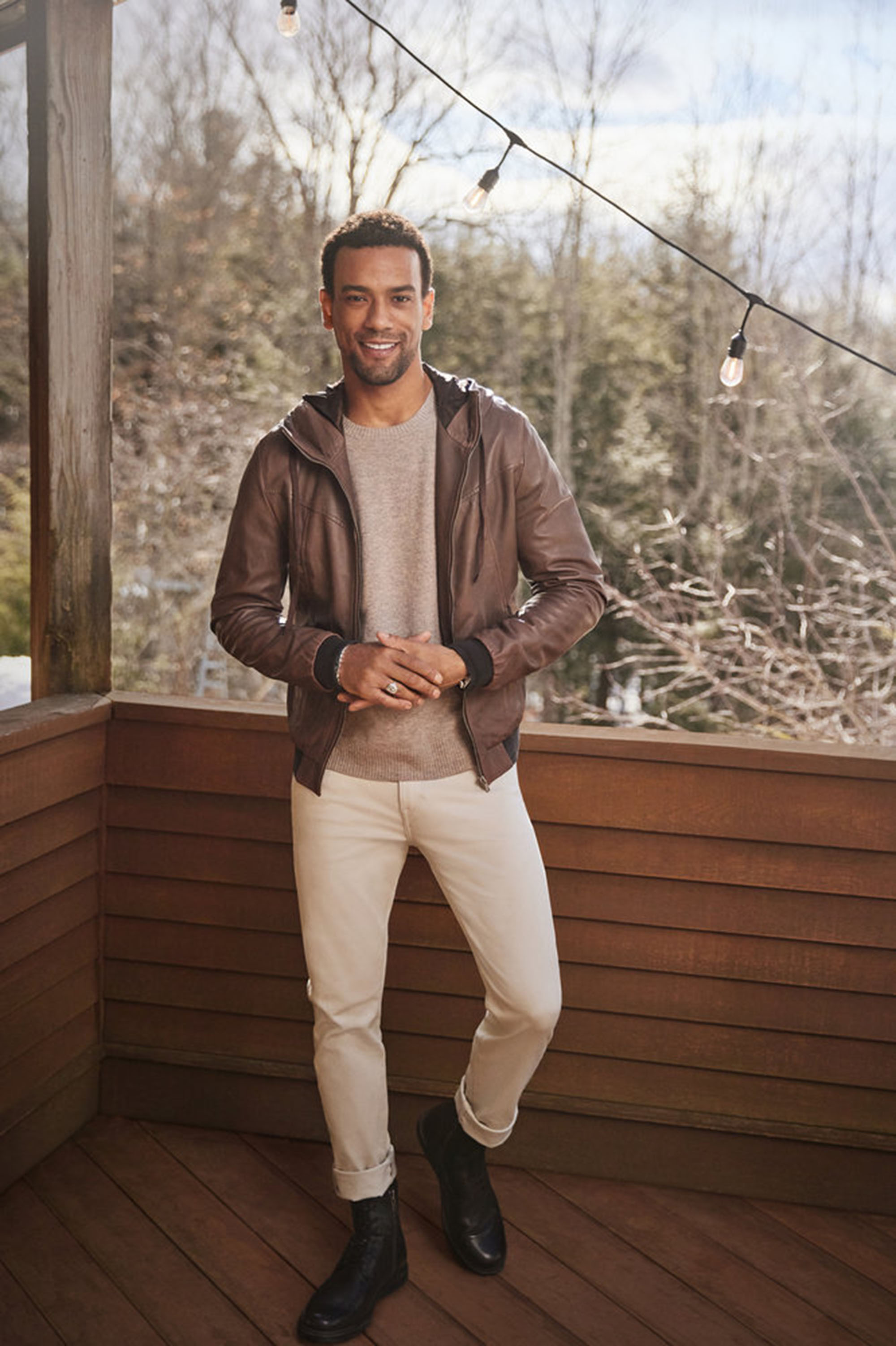 Cameron added that while it may have been nice to share his side of things, he would never “cause a ruckus,” because he feels it’s “not my place.”

Hubbard and Cameron hit it off while filming “Winter House” in February 2021. They continued casually seeing each other in New York City after filming wrapped when Hubbard discovered she was pregnant with her and Cameron’s baby.

Sadly, Hubbard had a miscarriage shortly after hearing the news. 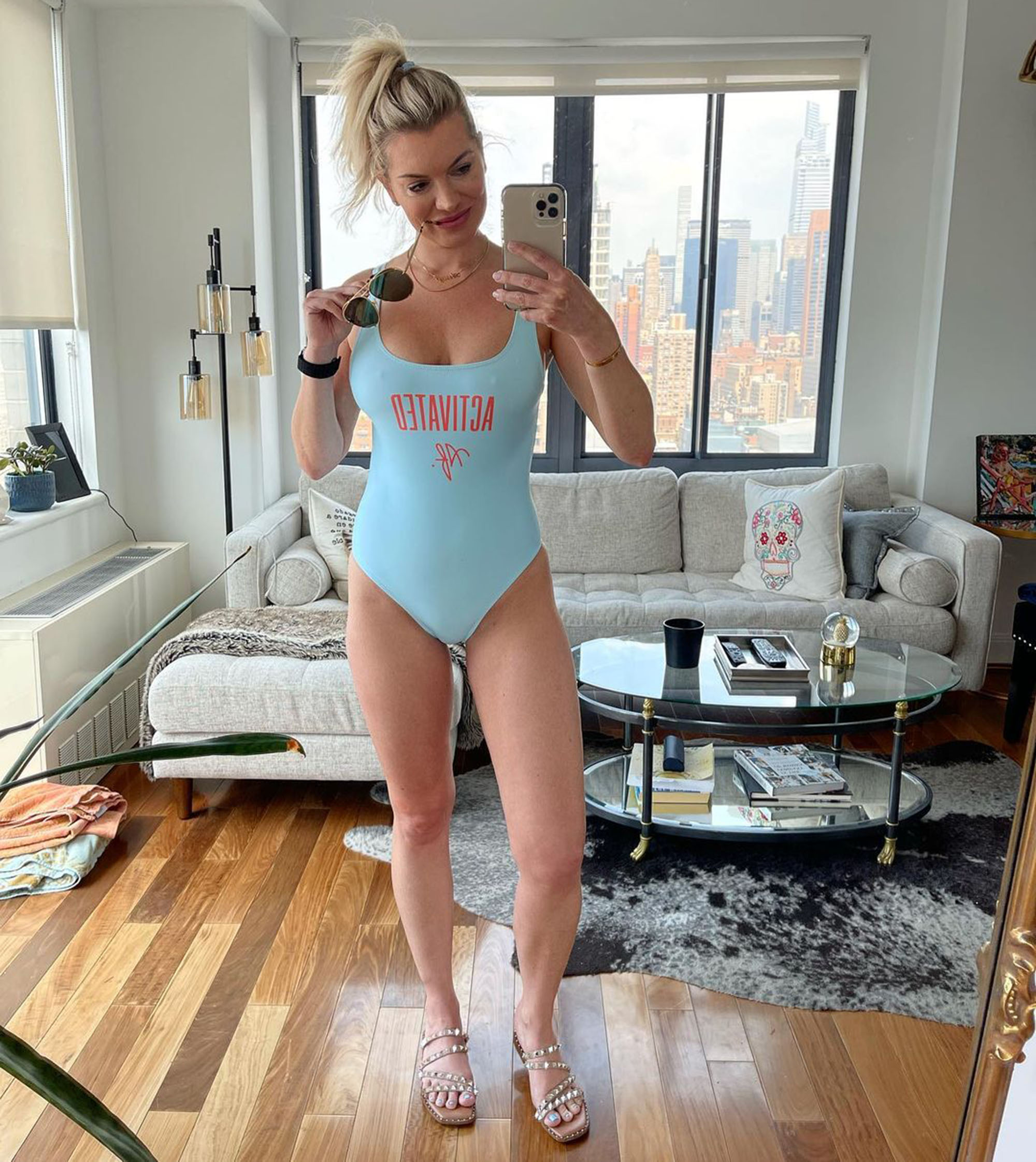 “I found out on a Monday I was pregnant, and by Tuesday I was having a miscarriage,” Hubbard said on the Season 6 premiere of “Summer House” in January. “And by Wednesday I was in the emergency room for five hours.”

The Hubb House PR founder added that Cameron was “absolutely wonderful,” but she needed to deal with it “on my own.” 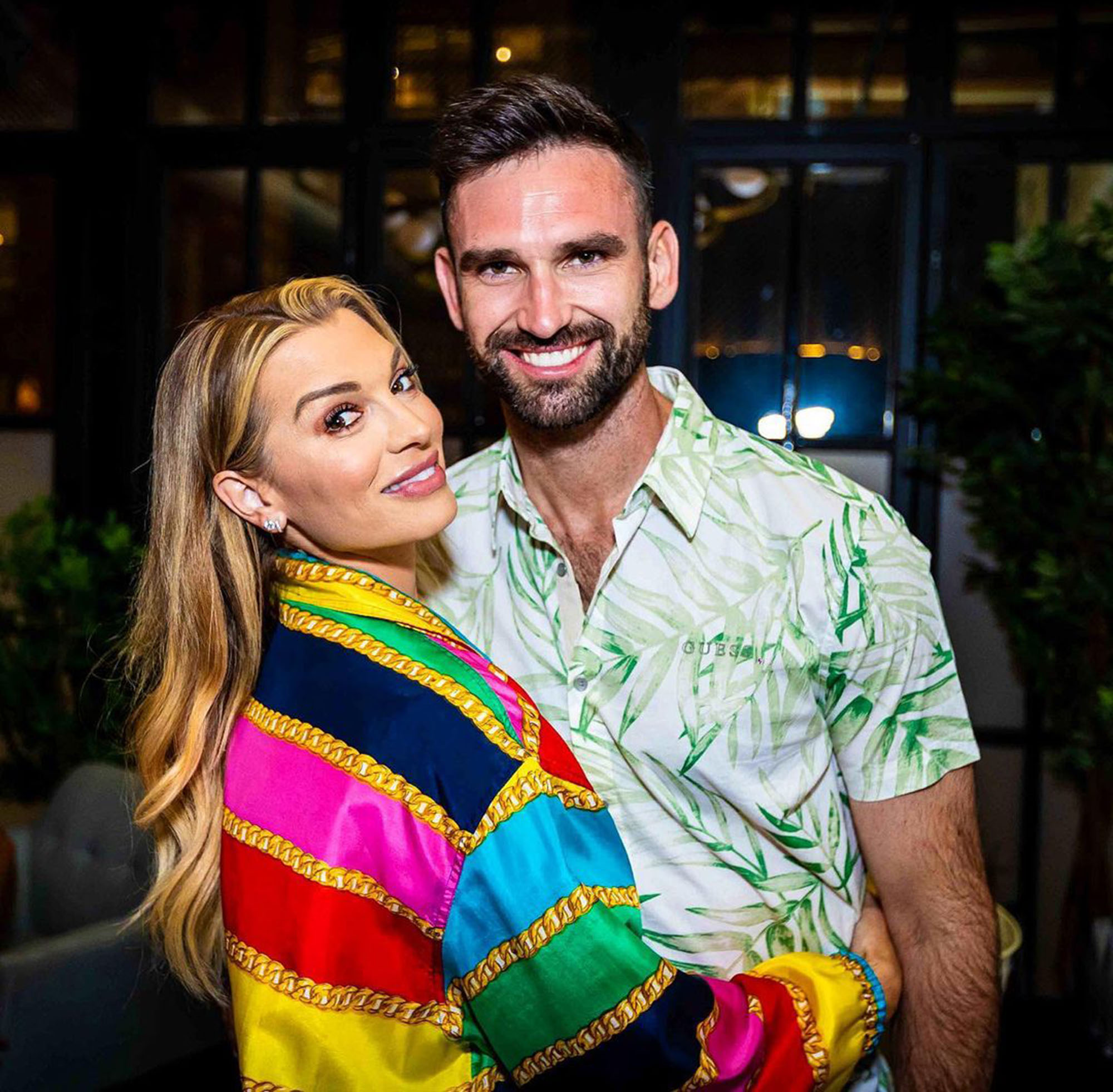 For his part, Cameron told Yontef he was initially “somber,” “sad,” and “quiet” when she told him the news.

Since her miscarriage last June, Hubbard is in the process of freezing her eggs in the hopes of having a healthy baby one day. She’s also been dating co-star Carl Radke since last fall, and they’re currently moving in together.