Panel on future of Amazon

Amazon CEO Jeff Bezos recently toured the emergency family shelter that was built in the company’s corporate campus in Seattle.

Bezos visited the Mary’s Place Family Center on Monday alongside Washington Gov. Jay Inslee, according to a press release issued Monday. Their visit came shortly after the facility, which opened its doors to at-risk families in March 2020, celebrated its one-year anniversary. 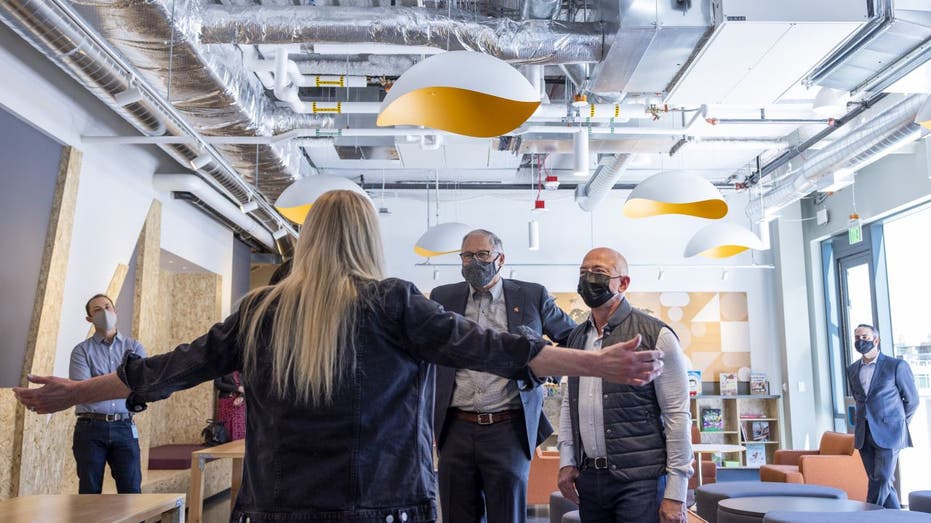 In an Instagram video shared by the Amazon CEO, Bezos and Inslee spoke with residents who are temporarily staying at the Mary’s Place Family Center.

"Built inside an Amazon office building at our Seattle HQ, Washington State's largest family shelter has already provided 700 people with safe shelter, served over 130,000 meals to guests, and welcomed 26 babies born to moms in residence," Bezos said in a statement. "Thank you to the Mary's Place and Amazon teams for their heart and their dedication to making The Regrade shelter a critical resource for our community." 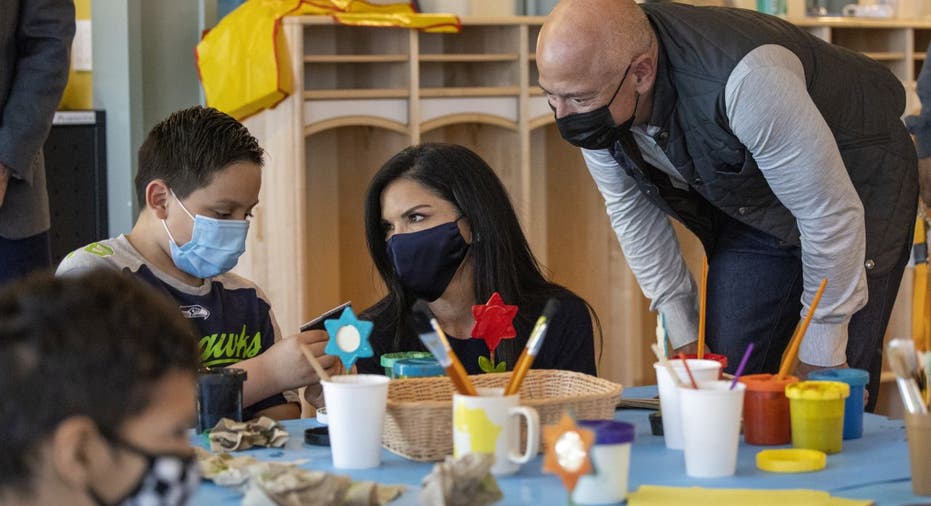 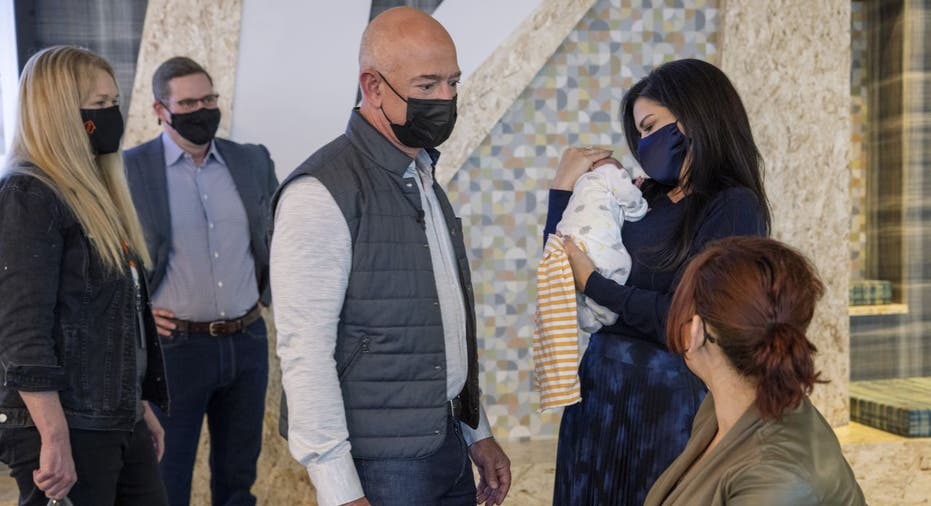 Bezos and his girlfriend, Lauren Sanchez, while they toured the Mary’s Place Family Center. The pair interacted with children who are staying at the shelter.

The eight-floor facility has sleeping quarters that can accommodate up to 200 family members per night. Two floors hold 30 Popsicle Place rooms where families can care for medically fragile children. According to Amazon’s most recent press release, 26 children and 26 newborn babies have been cared for in its Popsicle Place.

Other amenities at the emergency shelter include an industrial kitchen and dining room, an onsite health clinic, recreation areas and spaces dedicated to connecting residents with local service providers or pro-bono legal assistance – some of which came from Amazon lawyers.

A spokesperson for Mary’s Place told FOX Business the average stay for a family is 95 days across it network of shelters.

CLICK HERE TO GET FOX BUSINESS ON THE GO

Throughout the coronavirus pandemic, the Mary’s Place Family Center has been operating with health and safety protocols, including required face mask wear in common area, daily temperature and health screenings, enhanced cleaning and capacity limits. Socially distancing between families is observed, and meals are served in shifts.

"Mary's Place is providing safety, stability, and hope to families experiencing homelessness. This is an important piece to addressing our homeless crisis, and I am grateful for Amazon's support of this special place," Inslee said in Amazon’s news release. "Visiting the Mary's Place Family Center with Jeff Bezos on Amazon's Seattle campus was inspiring and encouraging."

So far, Amazon has sent more than $100 million in cash and in-kind donations to Mary’s Place.