Friends is (and are) forever! Jennifer Aniston opened up about Friends‘ lasting legacy, noting that she recently realized just how far fans’ feelings for the ‘90s series stretch.

Jennifer Aniston Through the Years

“This is eternal. It’s not just out there in the ether or on a television set you’ve passed by, but in our actual bodies — our DNA, our bloodstream, our cells,” the Morning Show actress, 52, said in her recent InStyle cover story. 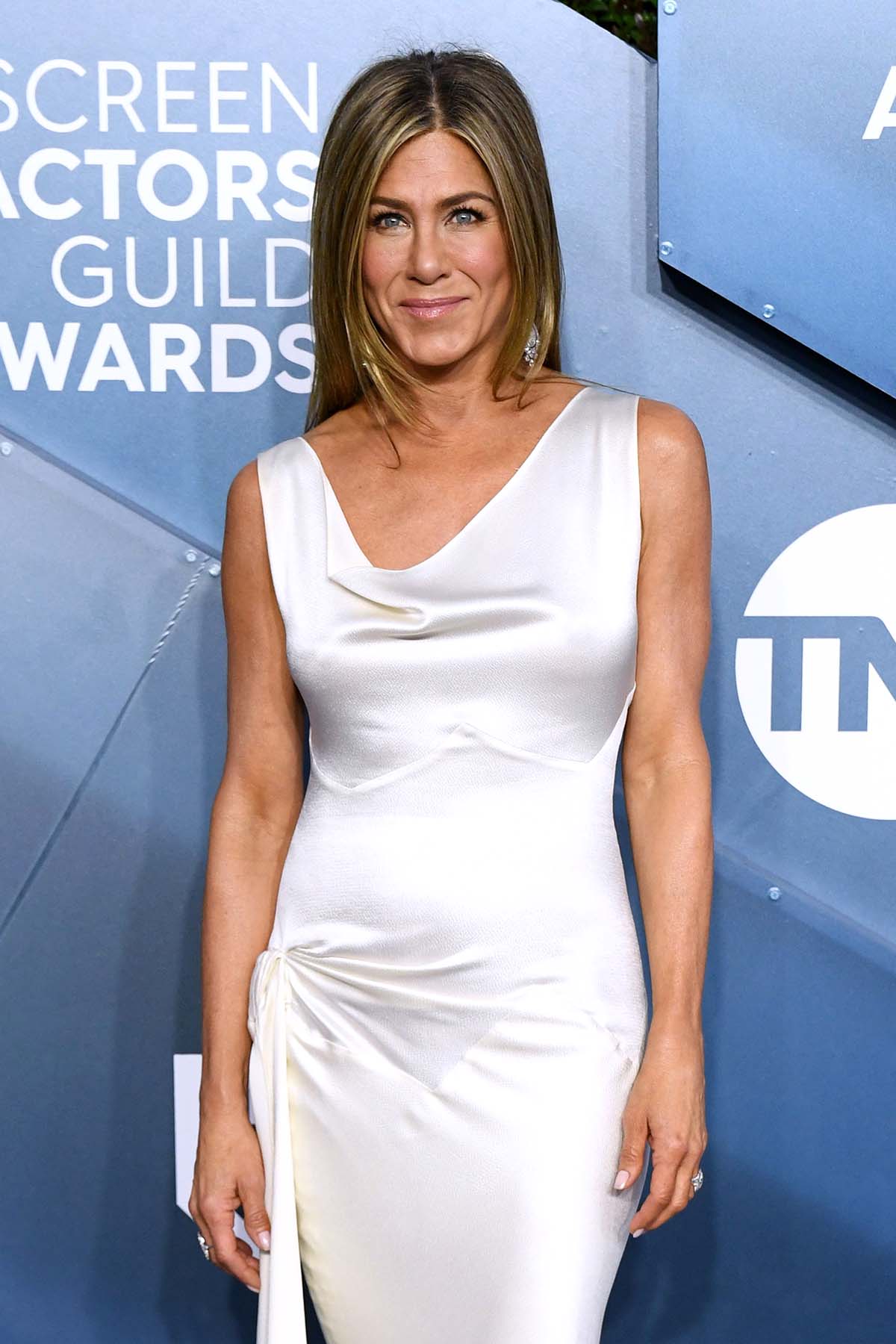 “It was a unicorn of an experience,” she added. “For whatever reason, we were all at the right place at the right time, and we created something that landed its little flag on a lot of people’s hearts around the world.”

During the interview, Aniston noted that she can’t imagine a universe where she didn’t play Rachel Green.

“Just one little moment — a last-minute audition [for Friends] that I got at 6 o’clock the night before I had to be there — and boom,” she said. 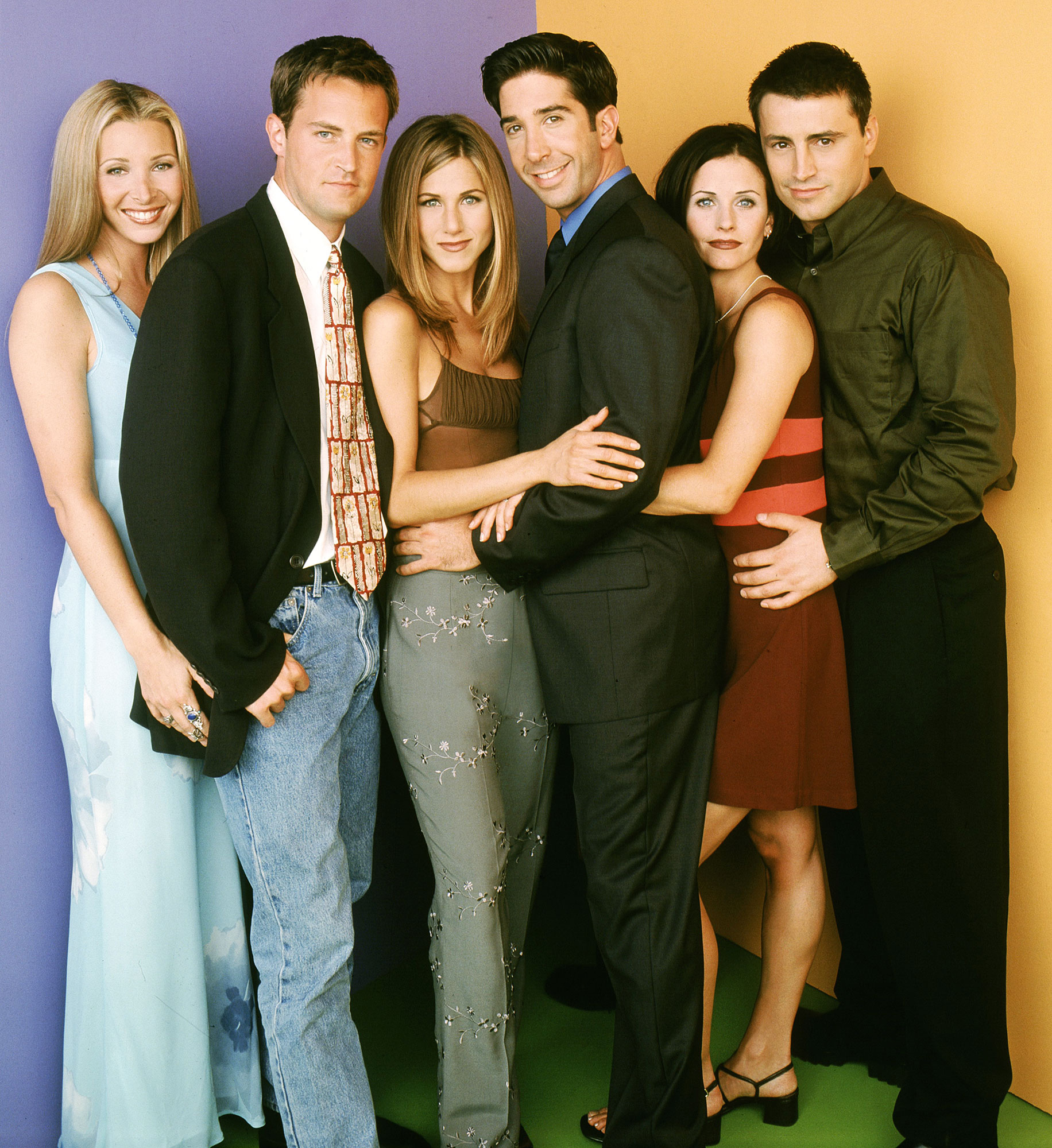 The Friends reunion, which aired on HBO Max in May, featured all six main cast members (including Aniston, Courteney Cox, Lisa Kudrow, Matt LeBlanc, Matthew Perry and David Schwimmer) on screen together for the first time since the sitcom ended in 2004.

The Crush, Where They’d Be Now and More ‘Friends’ Reunion Best Moments

According to the California native, her former costars weren’t able to get together much outside of filming the special. Nevertheless, they’ll make sure to see each other more frequently in the coming years.

“We had endless Zooms. I had a couple of people over [that] Sunday, just with the kids and stuff. Schwimmer stopped by, so I got to meet his amazing little girl,” Aniston noted. “But we really did make a commitment to each other. We were like, ‘That’s the last time we wait that long to see each other.’”

These days, the We’re the Millers actress is involved in another fan-favorite show, The Morning Show. On the Apple TV+ series, Aniston’s character, Alex, decides to leave her high-powered entertainment career in favor of a more private lifestyle — a concept that the Golden Globe award winner had fun sampling herself.

“We all kind of did [explore a private life with the pandemic]. So, yes, I can imagine it, and it would be wonderful for about three months,” she said. “Then you’re like, ‘This is good — I’ve rearranged and cleaned out everything; I’ve read; I’ve meditated. I feel great. Now I’d like to see a person.’”