Jennifer Aniston is ‘no longer afraid’ of the bread basket

Why Jennifer Aniston ‘absolutely’ will not try online dating

When it came to her “Friends” wardrobe, Jennifer Aniston was often “the one with the tight tops.”

But looking back, the 52-year-old actress says that the body-hugging styles she wore on the beloved sitcom were simply her personal preference.

“No one was saying, ‘Girls, your outfits need to be tighter and smaller and skimpier.’ Absolutely no way,” Aniston explained on SiriusXM’s “The Howard Stern Show” recently.

“It was just sort of what we felt comfortable in,” she added. 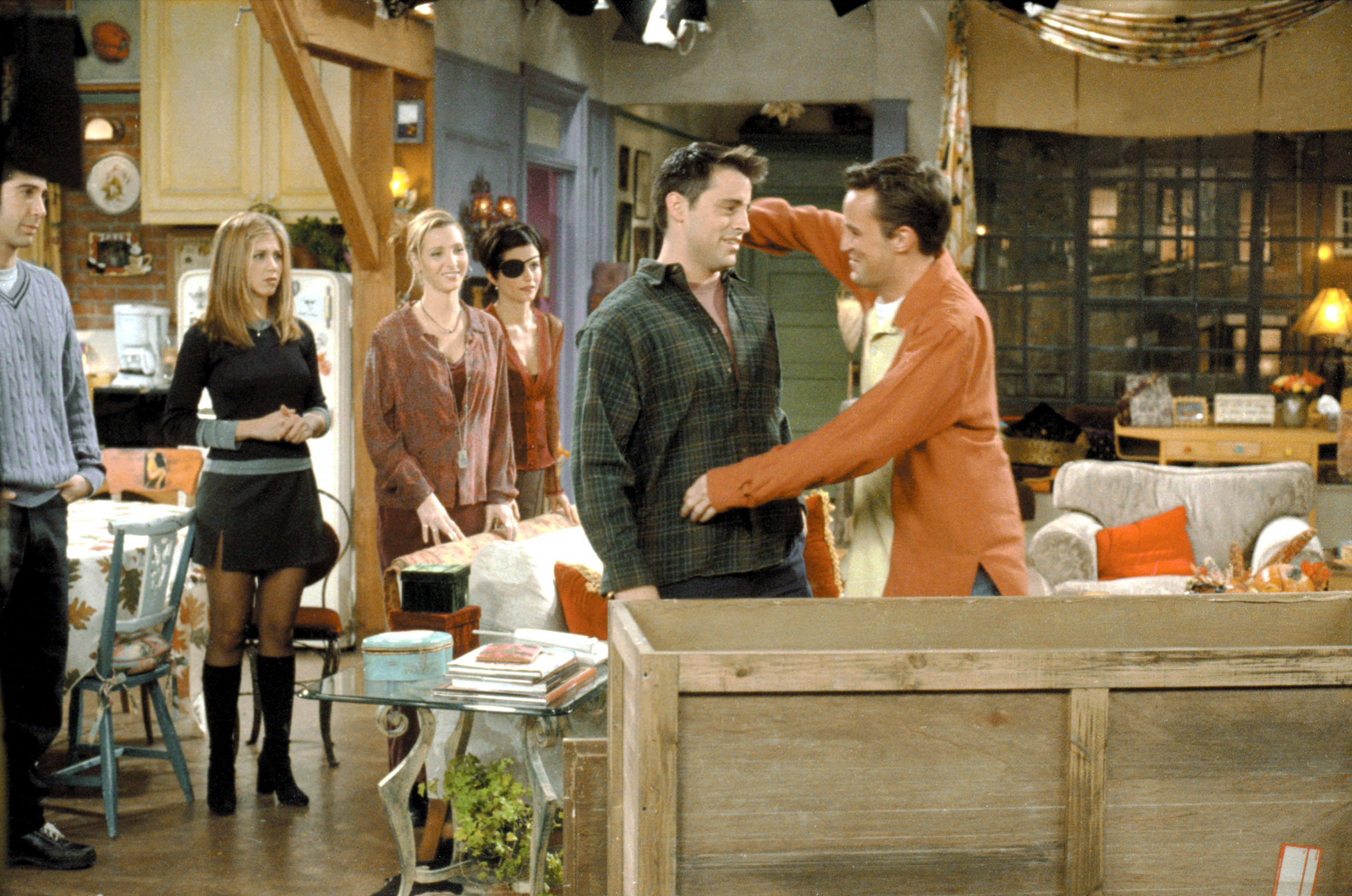 As for whether the star ditched her bra while shooting the show, as many have speculated?

The Emmy winner stayed tight-lipped on the subject, quipping, “That was a topic of conversation.” 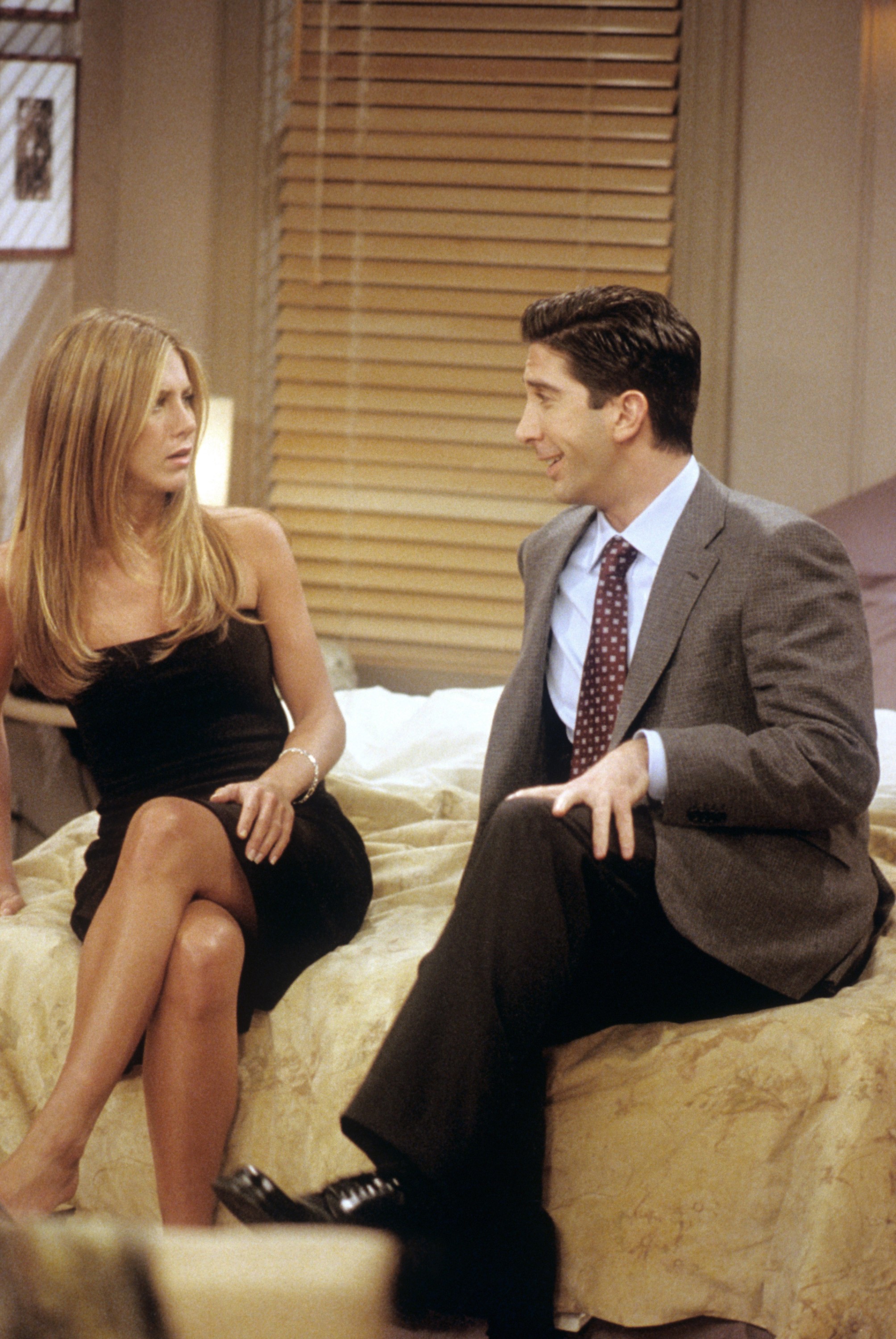 She recalled one look with particularly oversized sleeves, saying she felt like she “enveloped” the other cast members when she hugged them for a scene.

“I felt like this mountainous thing that swallowed them alive,” she said of the look.

She also opened up about being slightly curvier than Aniston and co-star Courteney Cox, admitting that “fittings were not fun.”

“It’s not that I felt horrible around them,” Kudrow explained. “I have a different body type. I’m just bigger and sometimes the clothes, when I’d see the show, were so sort of full of volume.” 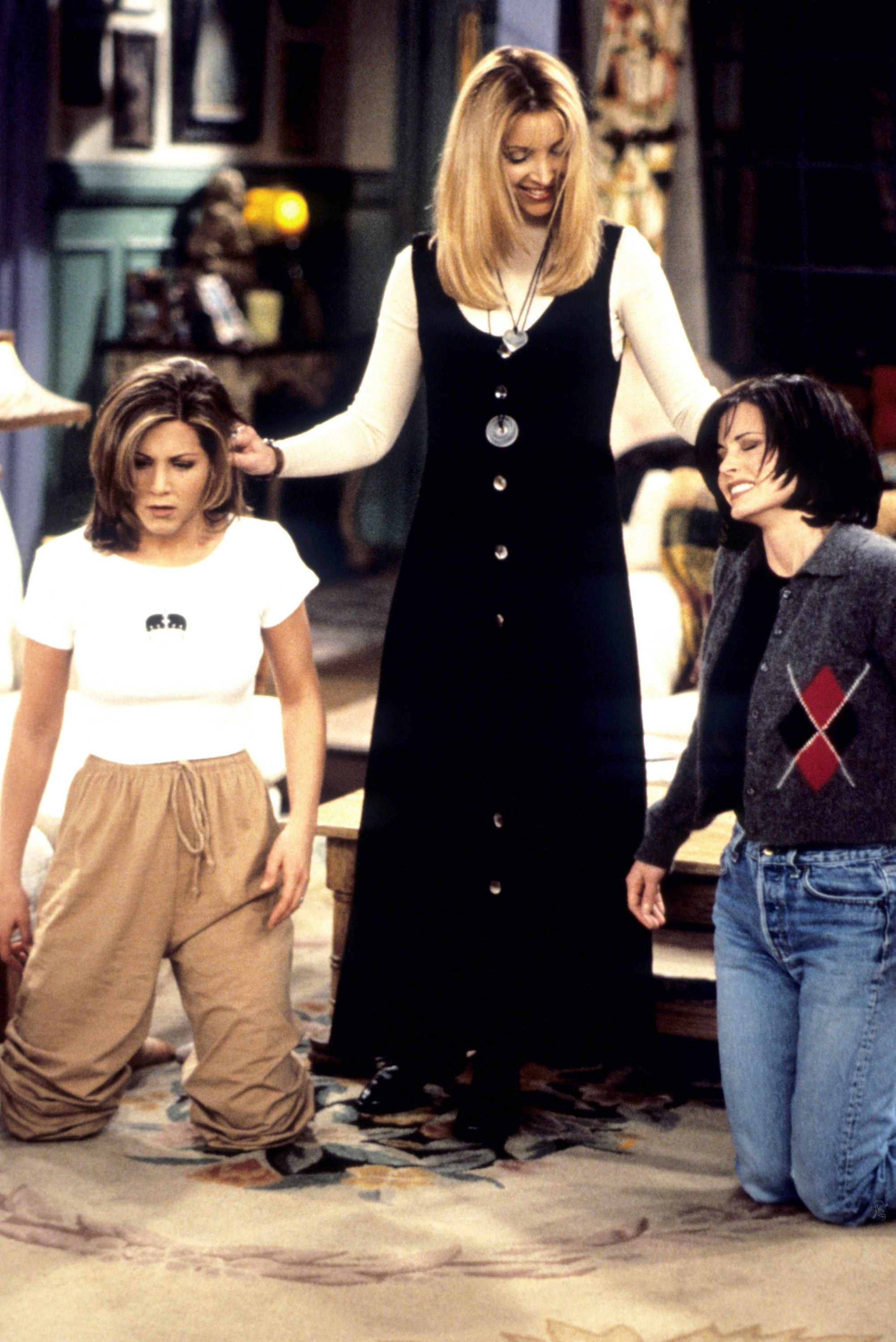 The cast of “Friends” recently reunited for a widely watched HBO Max special and “Carpool Karaoke” segment with James Corden.

The former even included a fashion show segment, with stars paying homage to the sitcom’s most iconic styles – from Ross’ tight leather pants to the time Joey couldn’t be wearing any more clothes.

But while the “Morning Show” lead still doesn’t mind showing some skin, it’s safe to say she won’t be bringing back Rachel’s giant hat – or haircut, for that matter – this summer.