An unwelcome surprise. Jennifer Aydin was nine months pregnant when she discovered that husband Bill Aydin was having an affair.

“This is nothing that I haven’t spoken about with him,” Jennifer begins in Us Weekly‘s exclusive sneak peek of the Tuesday, February 8 episode of The Real Housewives of New Jersey, talking to Dolores Catania and Teresa Giudice. “This happened ten years ago. I’m over it.”

Jennifer, 44, confirmed that her husband had previously been unfaithful after being confronted by Margaret Josephs in the final minutes of the season 12 premiere of RHONJ. The morning after the bomb was dropped, a shocked Dolores, 51, and Teresa, 49, check in on their friend. After admitting that she was “heartbroken” by the revelation, Jennifer opens up about how she learned that Bill was seeing someone else. 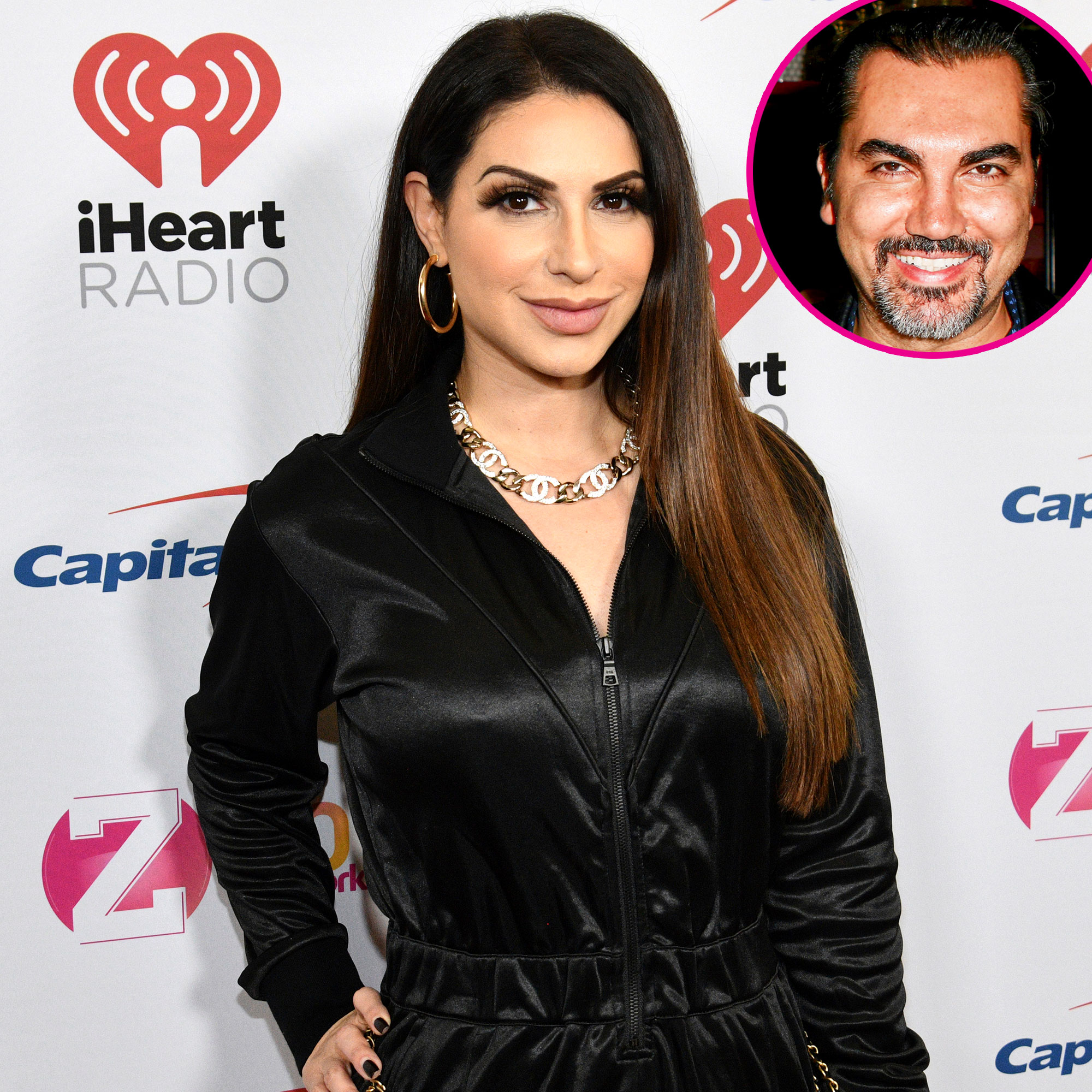 “I was pregnant, we had just moved to Jersey … he was not around. He was working a lot. And he was really feeling himself. You know, he was making a lot of money,” she recalls, adding that she was tipped off by seeing a credit card receipt with suspicious charges on it. “Then I saw a text message in his phone, and I confronted him with it. He admitted it.”

Celebrity Couples Who Stayed Together After Cheating Scandals

Jennifer was “literally ten days” away from giving birth to son Christian, now 11, when Bill confessed to seeing another woman. “I’m nine months pregnant, a stay-at-home mom, no income of my own,” she says.

Though she “got angry” and “threw things” at the plastic surgeon, the couple decided to focus on their family when Jennifer gave birth the day after their fight. “Once the baby came and we were having our moments [with him], I was like, ‘I want to make it work if he wants to make it work,’” she explains, adding to her fellow Housewives that they “never f–king spoke about” the affair after that.

Ahead of the premiere, Jennifer told Us exclusively that she kept Bill’s infidelity tightly under wraps for “the greater good” of their family — and that she has “no idea” how it was uncovered by Margaret. “I thought nobody would ever find out. … I never told anybody,” she explained. “Nobody knew — [not] my mother, my sister, my best friend, my cousin. Like, when I say I was taking it to the grave, I kept that secret inside.”

Putting on a brave face for the sake of her kids, who have since been made aware of the affair, helped her reconcile with Bill and put the past behind them. “Because I wasn’t nasty towards him and we were playing the role of this happy family life — and of course, he was so remorseful and, you know, always petting me, trying to kiss [and] care [for] me — after a while I was just like, ‘You know what? Let’s just pretend this never happened.’ And that’s what I did,” Jennifer said at the time.

Biggest ‘Real Housewives’ Feuds Ever — And Where the Relationships Stand Today

Though she’s upset that such a private matter will be made public on the new season of RHONJ, Jennifer appears to have no regrets about staying with Bill. “I’m glad I stayed … and forgave,” the Bravo star wrote on Instagram on Thursday, February 3, alongside a throwback photo of her whole family.

The Real Housewives of New Jersey airs on Bravo Tuesdays at 8 p.m. ET.