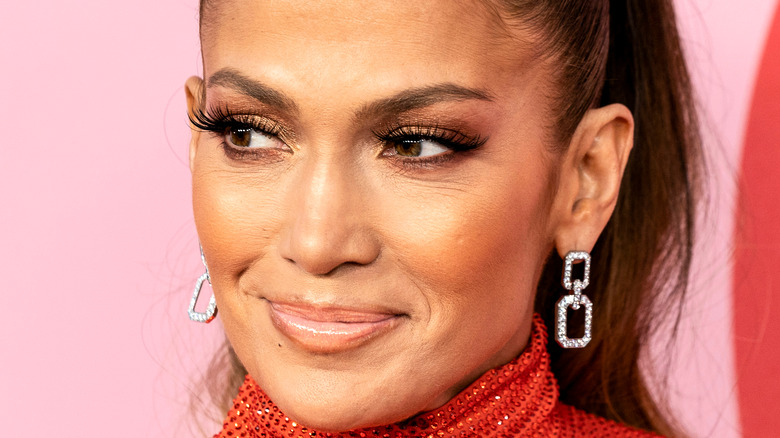 Jennifer Lopez is busy living her best life. The actress and singer has a successful career, two children, and a newly rekindled relationship with her former fiancé, Ben Affleck. Lopez and Affleck originally dated in the early 2000s before calling off their engagement in January 2004, per Marie Claire. The pair, who were dubbed “Bennifer,” were heavy targets for the media, and often found themselves on the cover of the tabloids. After their split, they both moved on to get married and have children. Following divorces, their love lives continued to make headlines.

Finally, in April 2021, Lopez announced that she had ended her engagement to longtime love Alex Rodriguez. Just days later, rumors began to circulate that JLo had rekindled her romance with Affleck. The pair has since been seen vacationing in Montana, hitting the gym in Miami, and even packing on the PDA during date nights. Over the Fourth of July holiday weekend, Lopez and Affleck were photographed snuggling up together while taking a stroll in the Hamptons and wearing matching ensembles (via People). “Everything seems to be running smoothly,” an inside source told People. “It’s very obvious that Jennifer is serious about Ben. She hasn’t looked this happy for a long time.” Now, JLo is opening up about life following her reunion with Affleck. 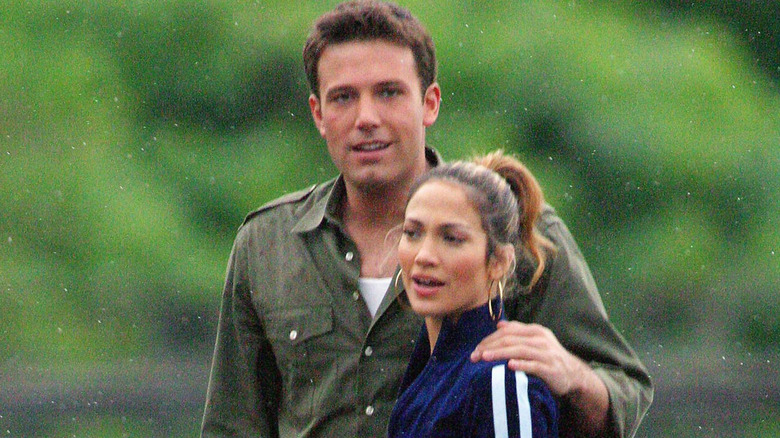 Jennifer Lopez spoke with Apple Music’s Zane Lowe and gave a major update on her life, as noted by Entertainment Tonight. The “Hustlers” star proclaimed that she’s in a great place and that things couldn’t be better as she heads into a new chapter of her life. “I’m super happy. I know people are always wondering, ‘How are you? What’s going on? Are you okay?’ This is it. I’ve never been better,” JLo insisted. She went on to say that she knows deep down that people care about her, and as such, she wants them to know that she’s “gotten to a place” in her life where she is thriving, regardless of relationship status.

“I think once you get to that place, then amazing things happen to you that you never imagine in your life happening again … that is where I’m at,” Lopez added.

Although Lopez didn’t mention her beau Ben Affleck by name, she seemed to hint that things were great between them. “I just want everybody to know that it’s the best time. It’s the best time of my life,” the singer declared. Lopez also admitted that she’s felt so good over the past few months that she’s been inspired to hit the studio. It seems that her rekindled relationship with Affleck is certainly agreeing with her.