Mayim Bialik says being a ‘mopey’ teen kept her on track

The evolution of ‘The Big Bang Theory’ cast

It doesn’t matter how famous you are — a mother will always have something to say about her daughter’s outfits.

“Jeopardy!” host Mayim Bialik, 46, appeared on “The Late Late Show” with James Corden and revealed her mom texts her every single day to provide fashion feedback about the quiz show, despite not knowing what the show was previously.

The “Big Bang Theory” alum announced her mom kept asking, “’Why is everything in a question?” but has now become a regular viewer, even offering regular critiques of her host ensembles.

“She will send me screenshots of every episode in case I forgot what I was wearing in that particular episode and I’ll get a little report like, ‘I really like this blazer, not so crazy about this top,” the mom of two joked, adding she always manages to capture unflattering screenshots where she’s mid-dialogue. 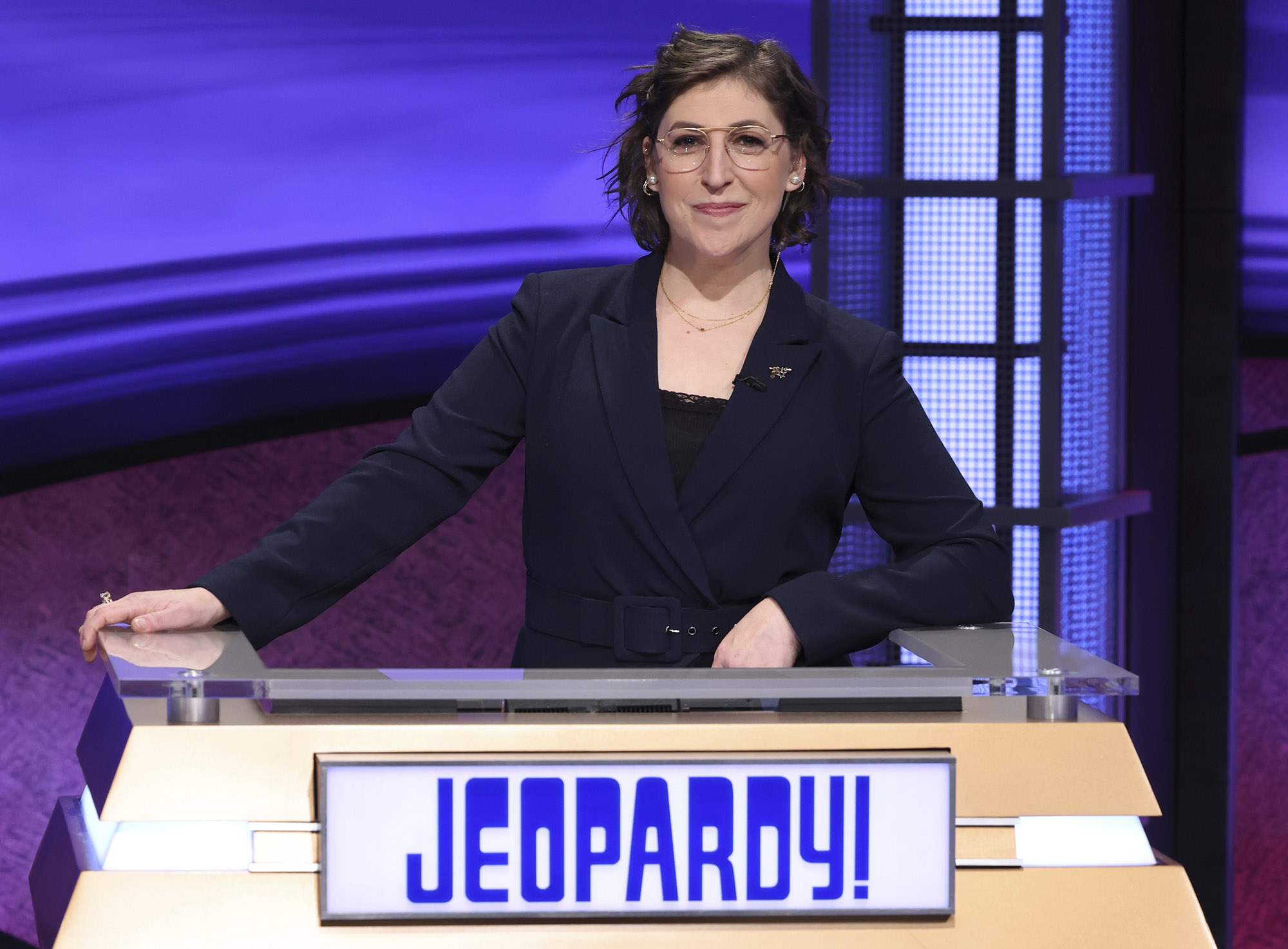 “She has a whole half-hour. Find a better screenshot, you know?” the “Call Me Kat” actress urged her mom.

The “Blossom” star’s mom isn’t her only fashion critic. 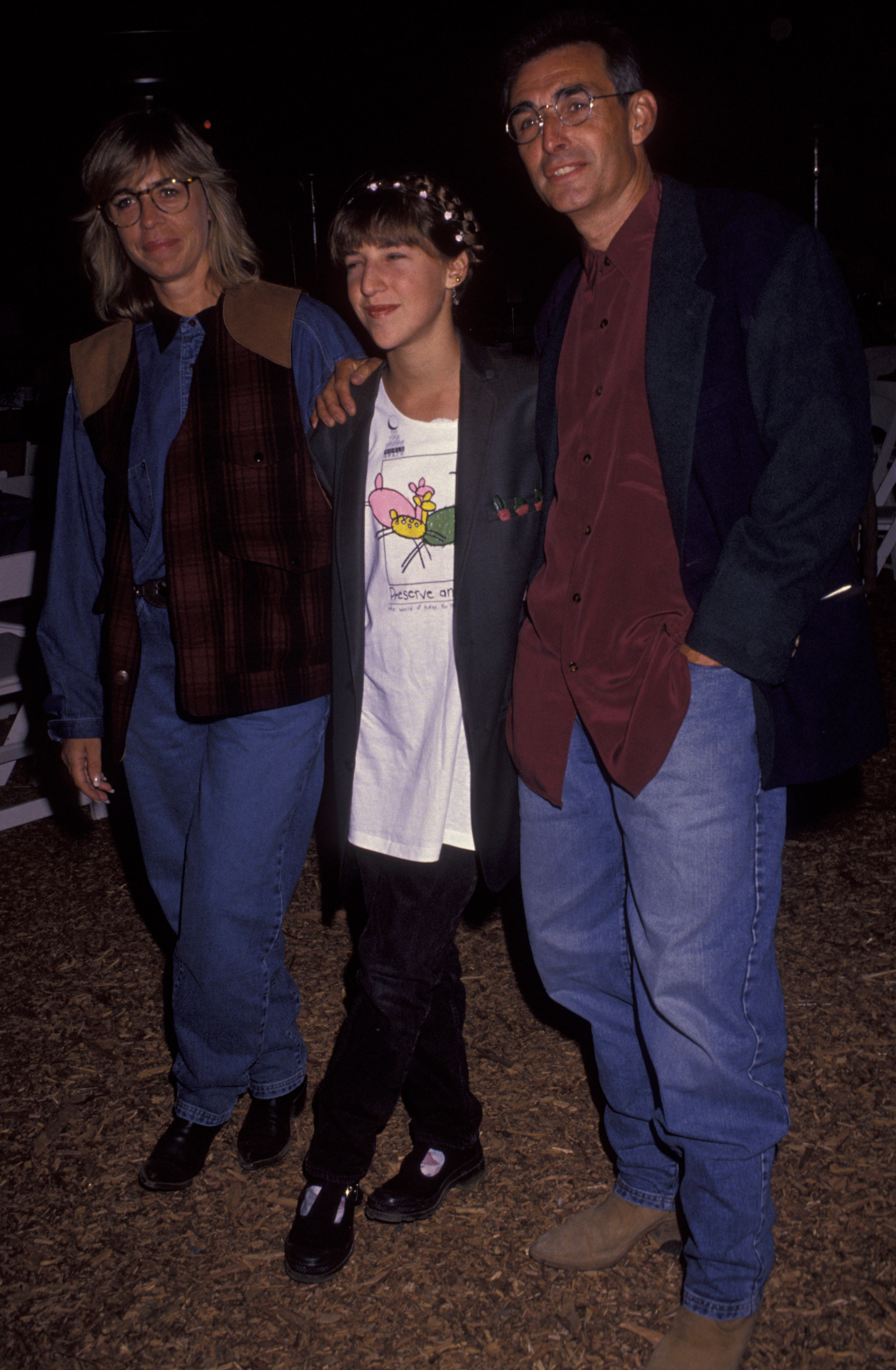 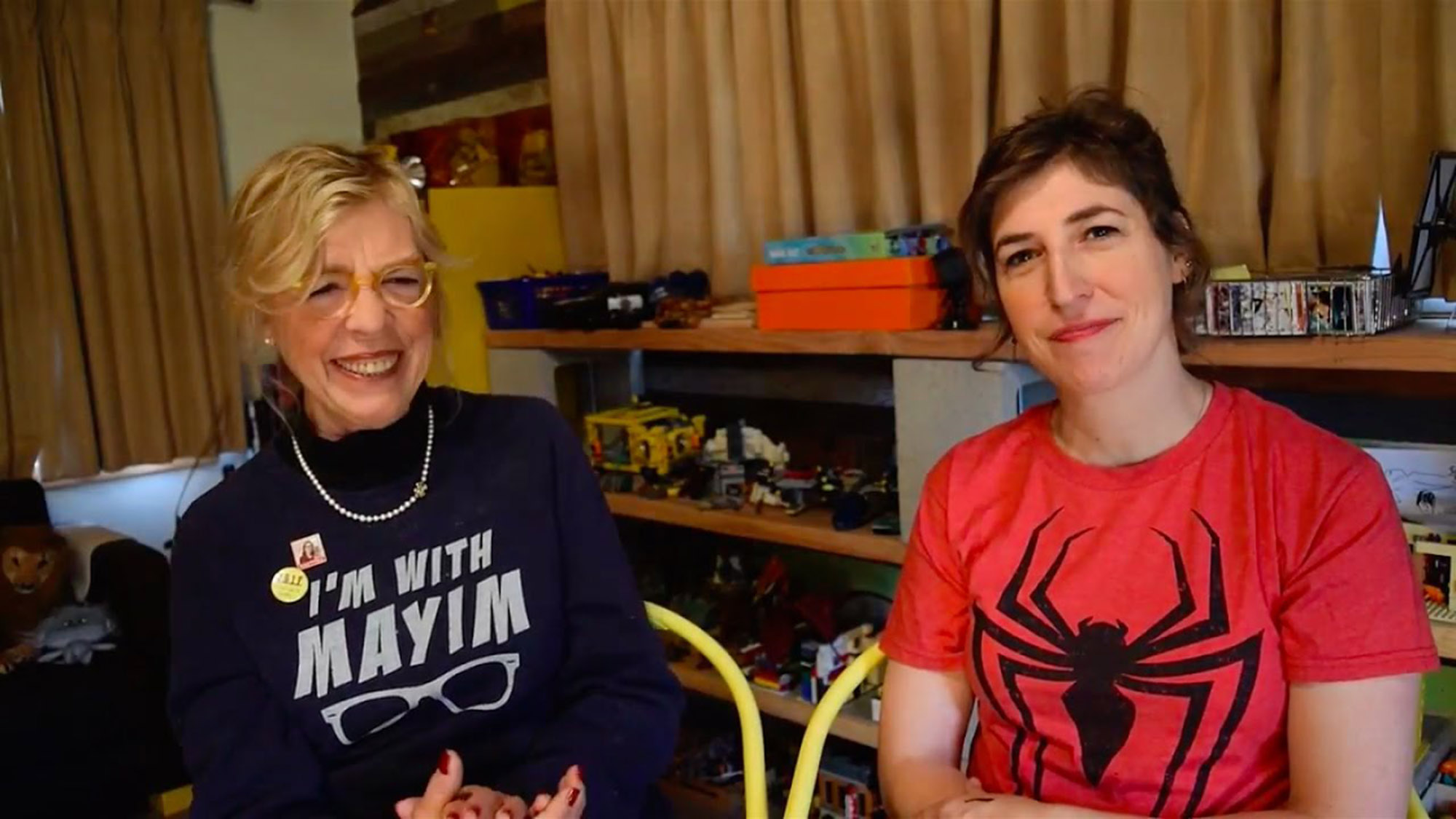 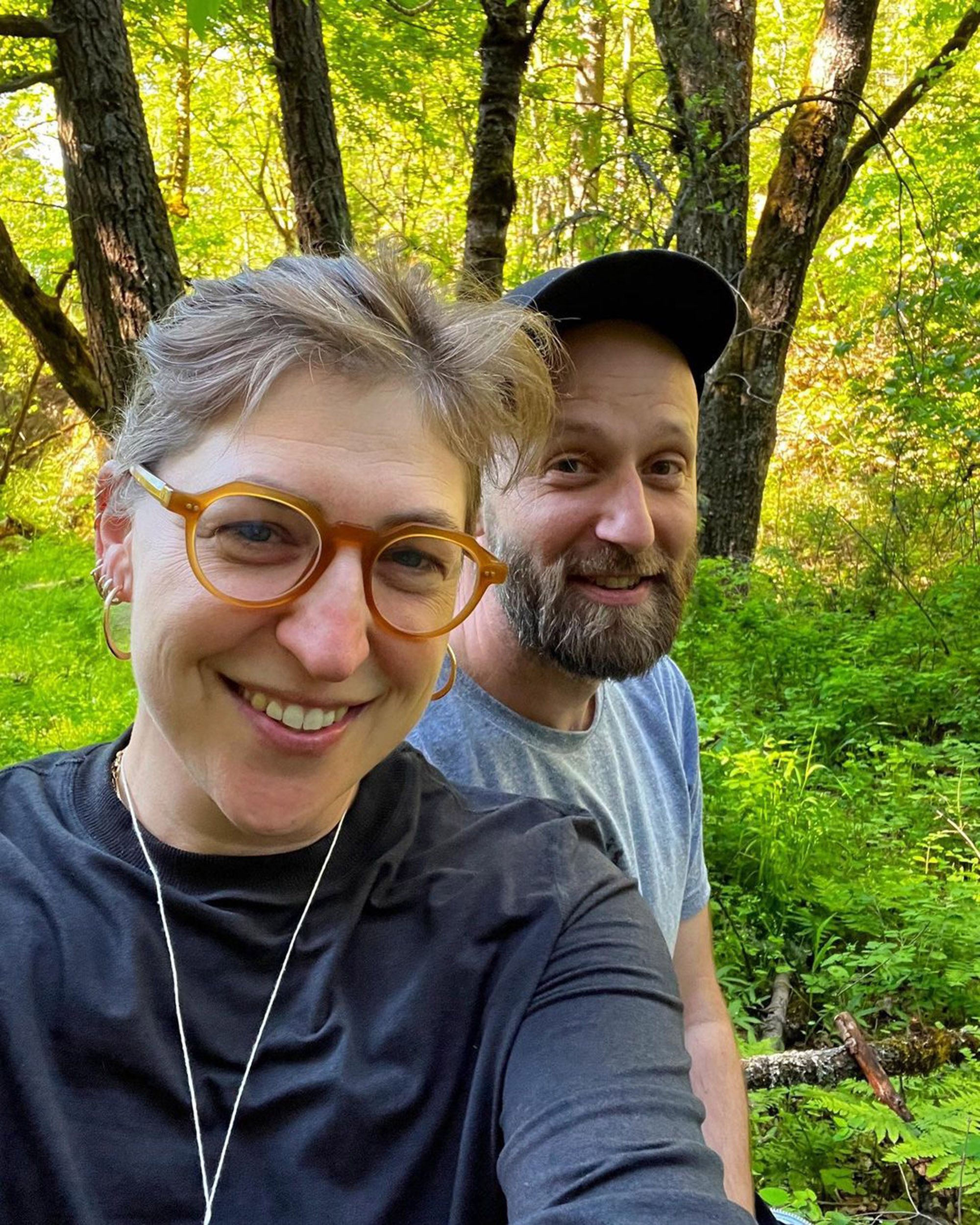 Nick Cannon and Brittany Bell welcome their 3rd baby together, his 10th