The terrifying 911 call for Jeremy Renner’s snowplow accident was released Tuesday by TMZ.

In the audio clip, the “Avengers” star, 52, is heard moaning as a neighbor begs a dispatcher for help.

“Someone’s in front of my house, he got run over by a snowplow. He’s been crushed,” the neighbor said over Renner’s groaning.

“He got crushed up on his right side,” the individual continued as he observed the actor’s injuries. “His right chest and upper torso, his ribs, they look like they might be crushed. He’s got a head wound as well.”

The neighbor added that Renner was “short of breath” and in “a lot of pain” at the time of the call, but was “conscious.”

However, it was noted that Renner seemed to be “slowly drifting off” while waiting for medics to arrive.

“We’ve got him covered in blankets,” the neighbor said. “His head’s covered.”

The 911 call was released one day after Renner shared that he was recovering “at home” following his New Year’s Day hospitalization. 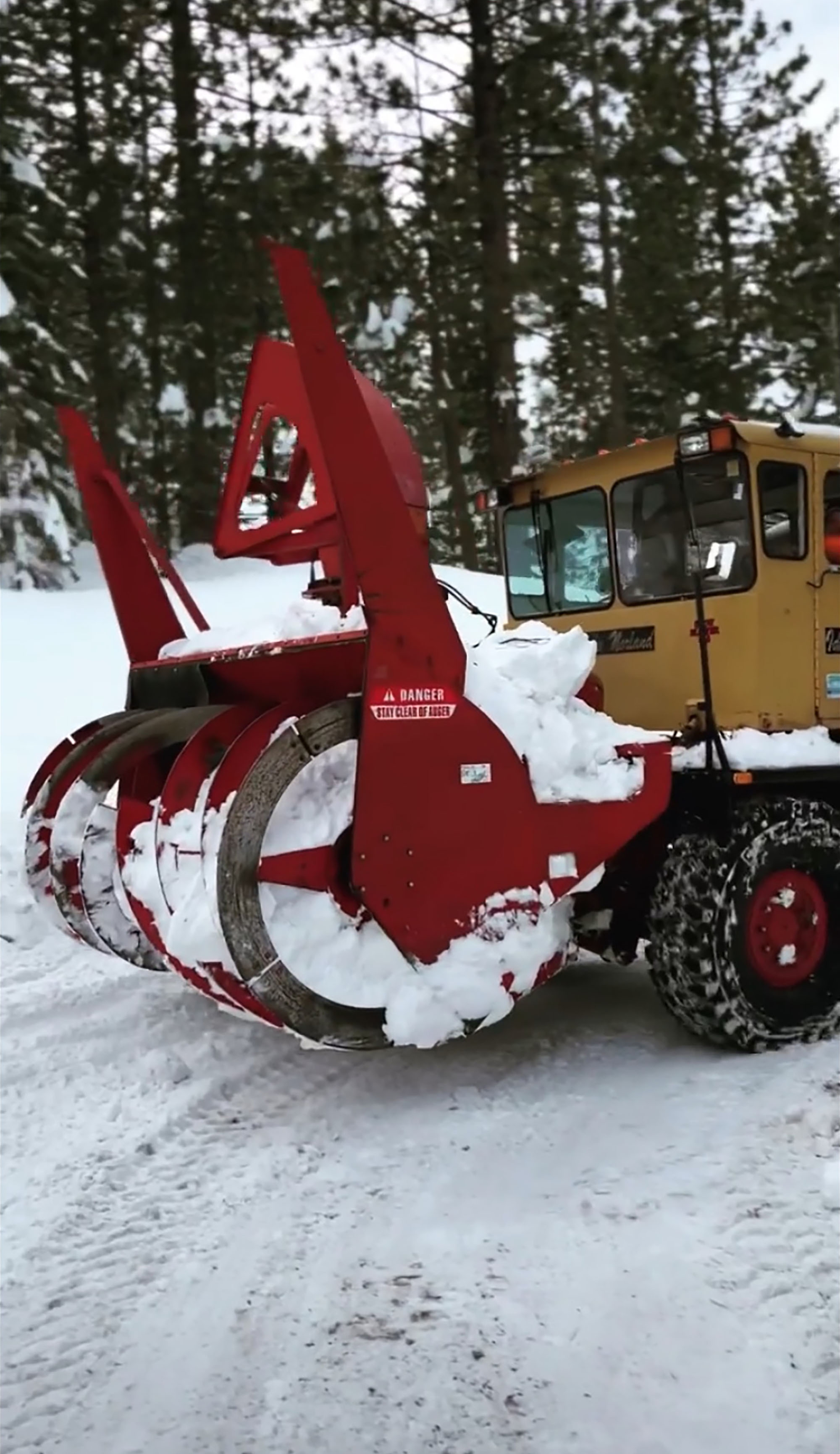 The “Hurt Locker” star responded to a tweet late Monday about the second season premiere of “Mayor of Kingstown” being available to stream.

“Outside my brain fog in recovery, I was very excited to watch episode 201 with my family at home,” Renner tweeted back.

At the end of last week, the “Hawkeye” star posted photos of his Nevada home via his Instagram Stories Thursday.

“Missing my happy place,” he wrote, later warning his neighbors to “star safe out there” following a heavy snowstorm.

Renner was at his Reno-area property on Jan. 1 when he was “run over” by a 14,330-pound PistenBully snowplow, according to local authorities.

Washoe County Sheriff Darin Balaam said during a Jan. 4 press conference that Renner was not believed “to be impaired at all” during the incident. 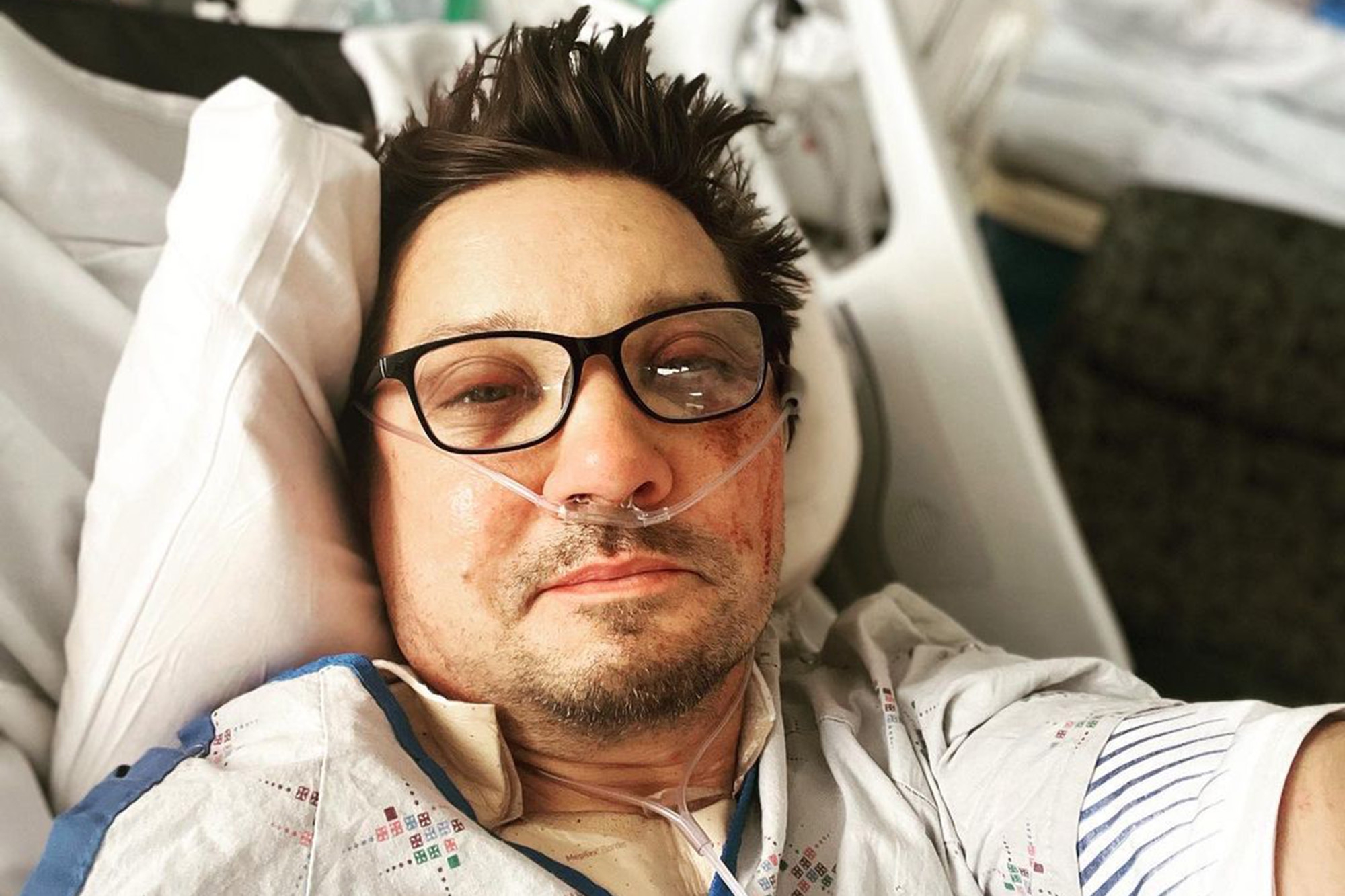 Since undergoing surgery for “blunt chest trauma” and more injuries, the actor has updated fans on his recovery — even offering a glimpse of his facial wounds in a hospital selfie.

“Thank you all for your kind words,” he told his social media followers on Jan. 3. “Im too messed up now to type. But I send love to you all.”