Elton John speaks out on being stopped from adopting Ukrainian orphan

Stand-up comedian Jerrod Carmichael comes out as gay in his new HBO special.

Carmichael, 34, makes the onstage reveal in “Rothaniel,” which premieres Friday night, after sharing that he once caught his father cheating.

“After that was out in the open, I was left alone feeling like a liar, because I had a secret. One that I kept from my father, my mother, my family, my friends and you. Professionally, personally. And the secret is that I’m gay,” he announces, per Variety.

At first, the former “Carmichael Show” star is met with a long silence, but then the audience eventually begins to clap in support of his transparency.

“I’m accepting the love. I really appreciate the love,” he responds to the applause. “My ego wants to rebel against it.” 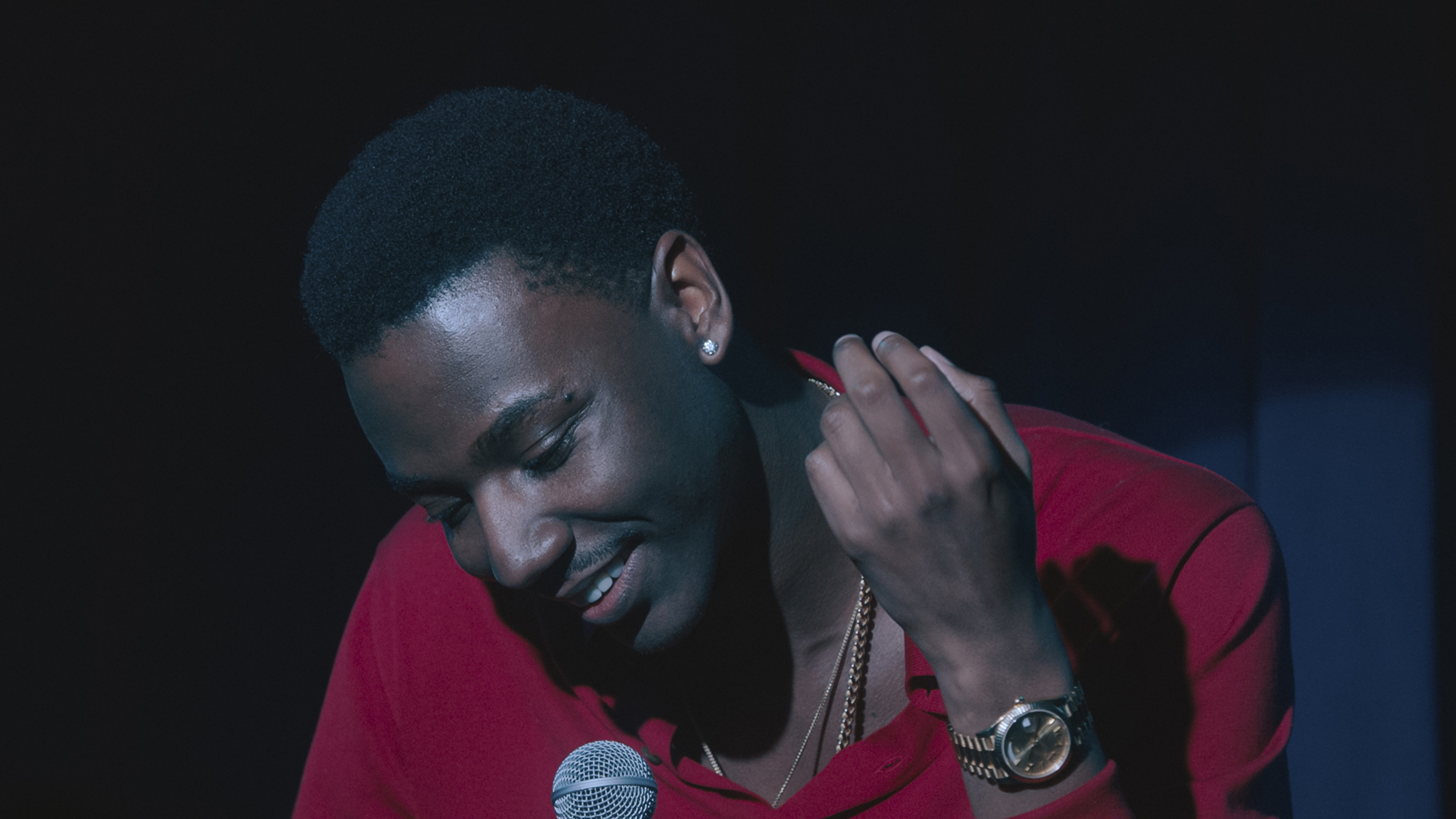 Later, Carmichael explains that he “rebelled against” his sexuality his “whole life,” explaining, “I thought I’d never, ever come out. At many points, I thought I’d rather die than confront the truth of that, to actually say it to people. Because I know it changes some people’s perceptions of me. I can’t control that.”

“Rothaniel” was filmed at New York City’s famed Blue Note Jazz Club in February and found the comic waxing poetic over his family history and years-long reluctance to come out, revealing that while some of his relationships have thrived, others suffered due to his honesty. 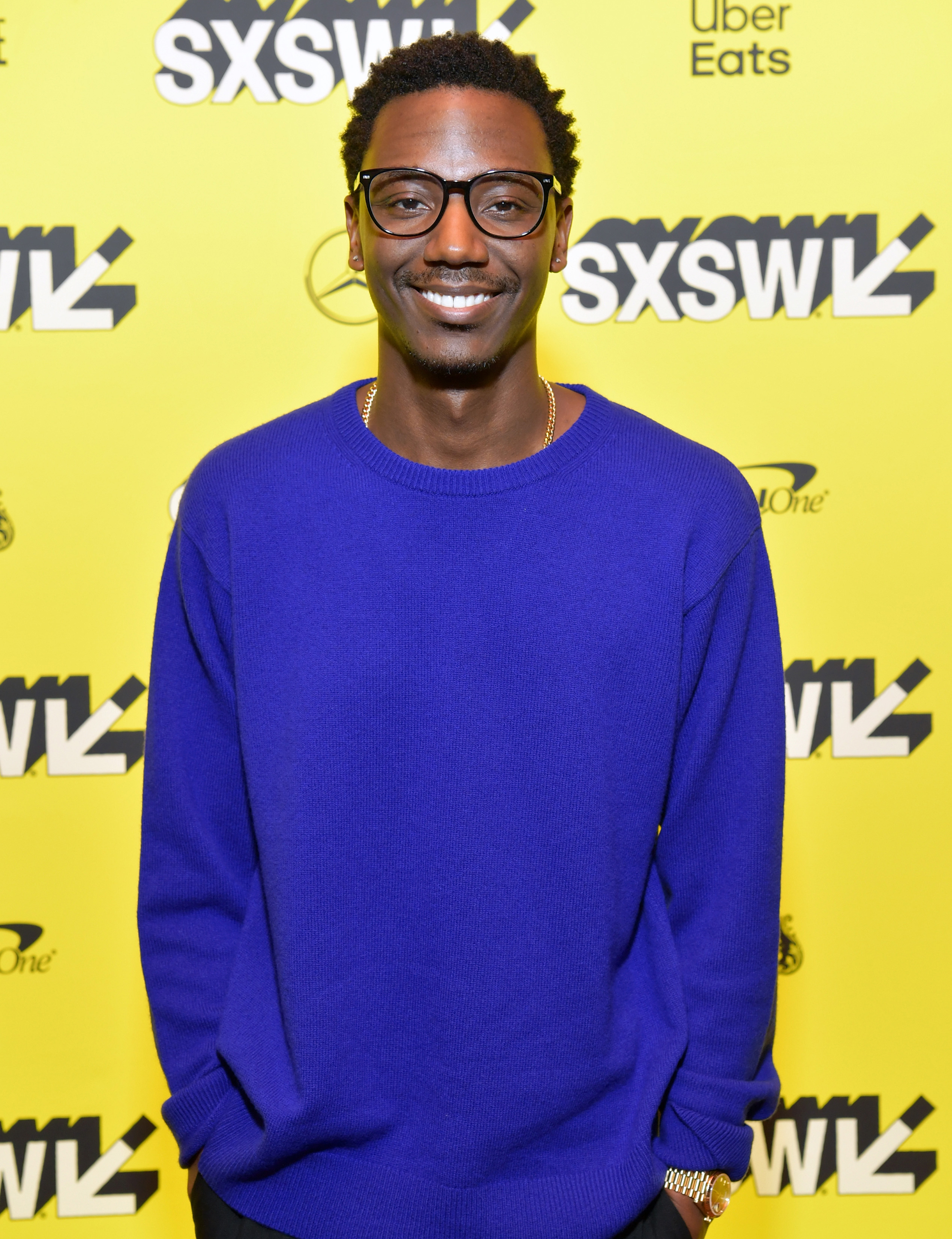 Carmichael, who is hosting “Saturday Night Live” this weekend, previously spoke of his sexual experiences with men in his 2019 HBO special, “Home Movies,” in which he recounted telling his mother, “I’ve hooked up with dudes before.”

He also spoke of feeling “confident in his sexuality” during a June 2019 interview with The Breakfast Club, where host Charlamagne Tha God joked, “I can’t wait ’til a guy airs you out!” 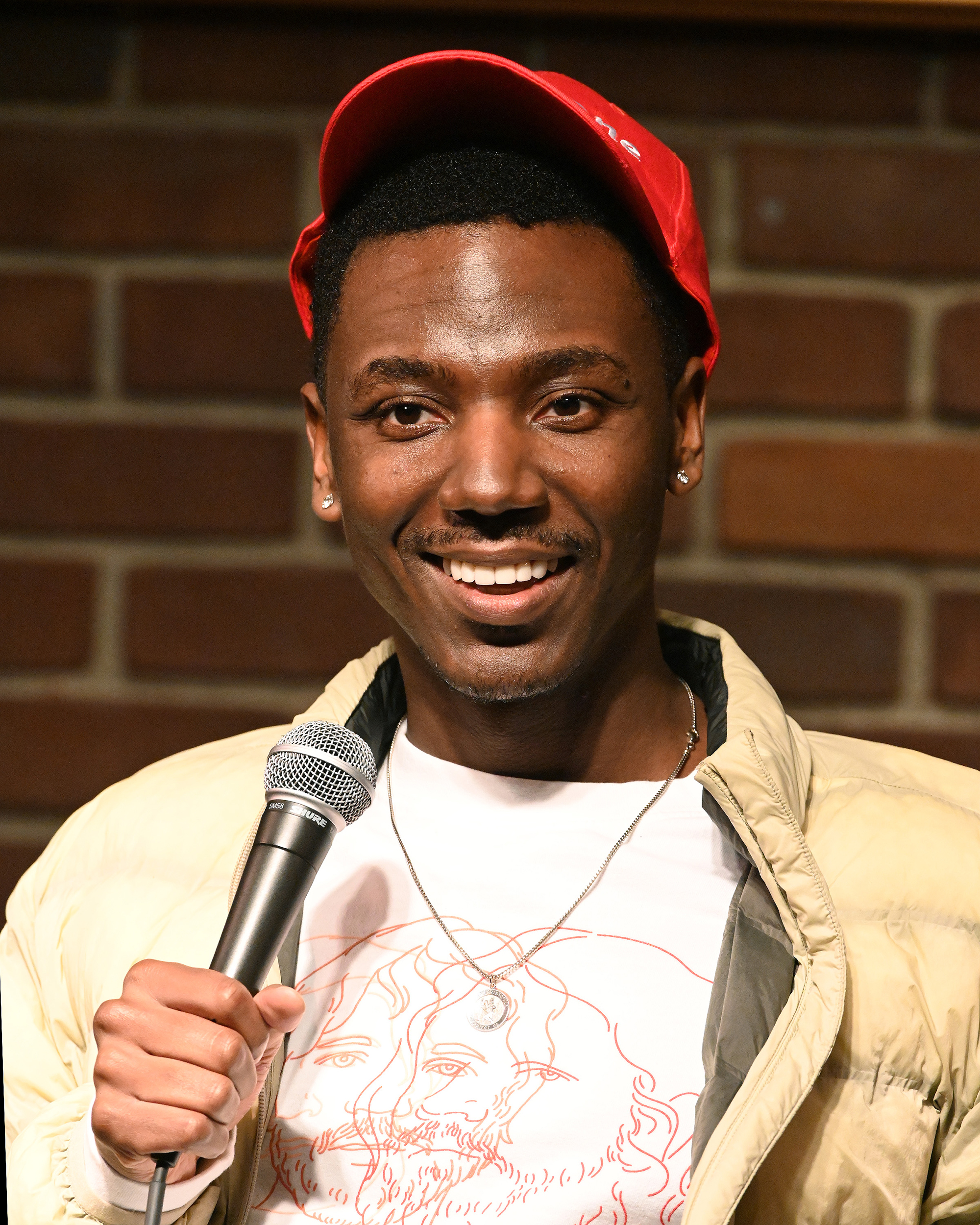 The North Carolina native admits in “Rothaniel” that while his relationship with his mom took a turn after coming out, he is still optimistic about their future.

“As much as she believes in God, I believe in personal growth and feeling free,” he says. “And I do feel freer.”