Shaka King: I don’t need white people to care about what I do, but I need money

Jerrod Carmichael made sure to openly discuss mental health while filming “On the Count of Three.”

His new movie, which premiered at the Sundance Film Festival on Friday, follows two best friends (played by Carmichael and Christopher Abbott) who decide to make a suicide pact but have some unfinished business.

“There are people we consulted with, and again you want to make sure you play it as true to the experience as you can because that’s what the texture of the film is based on,” 33-year-old Carmichael, who directed the film, said over Zoom in a Q&A following the premiere.

“We talked to people, of course, and it’s also personal experiences and personal things that you know to be true,” he continued, “and you don’t want to change or adapt that based off of what could potentially be the popular or more palatable choice.”

Given the heavy material of the movie—though it’s technically a comedy—Carmichael made sure to keep an open line with his cast, which also includes Tiffany Haddish and Henry Winkler, and crew.

“We definitely had conversations with people,” he said. 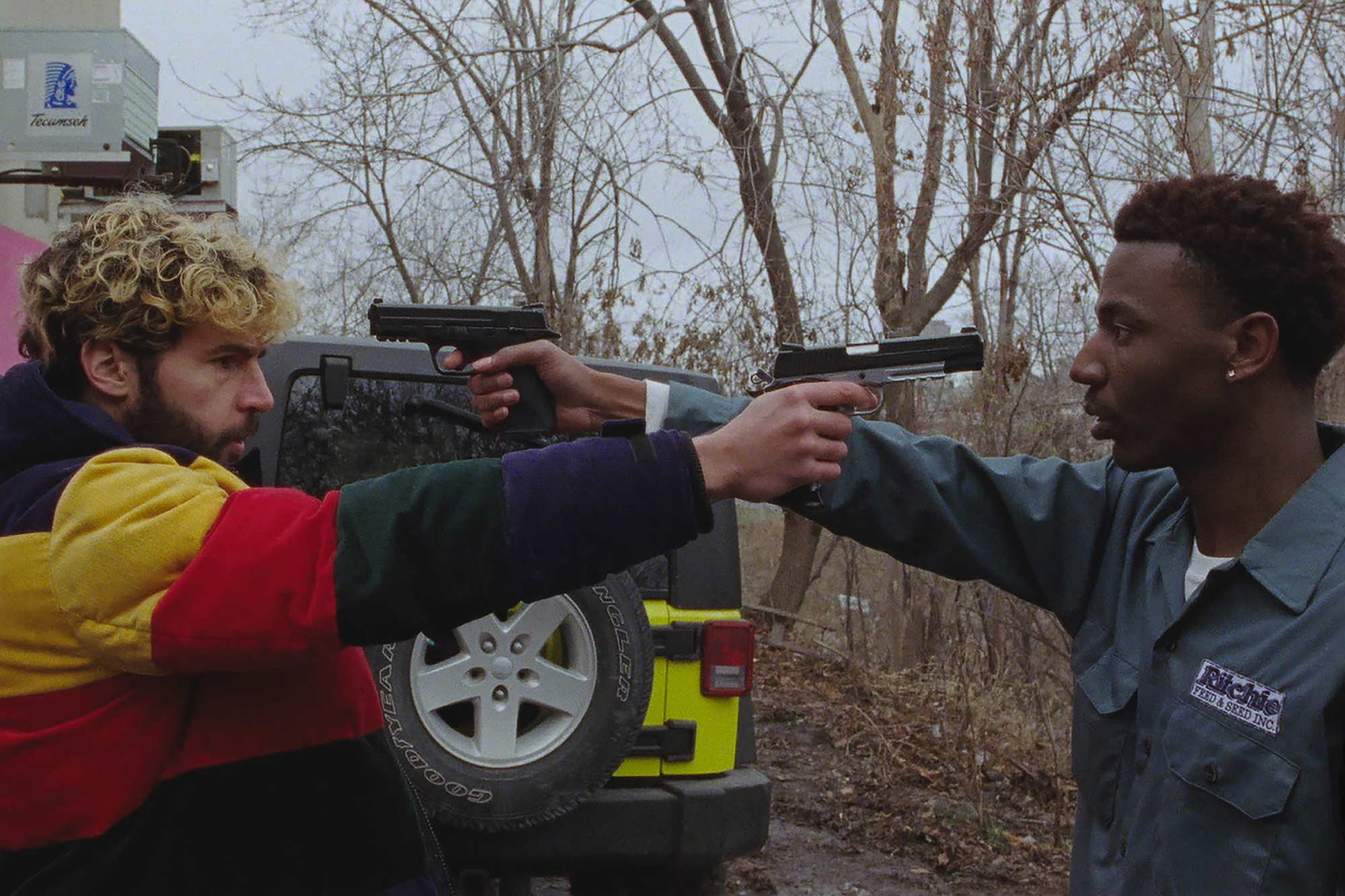 Although nearly every scene features Carmichael and Abbott discussing their death, Carmichael said he wasn’t concerned with the film being seen as glorifying suicide.

“I’m really big on the intelligence of the audience and their ability to interpret from an ending like their own emotion and trusting that,” he said. “We played the story out to its logical conclusion.”