Joe Gorga isn’t just fighting with his wife on this week’s episode of the “Real Housewives of New Jersey” — he’s taking on Dolores Catania.

Melissa Gorga’s husband, 46, called Dolores, 50, a “broken woman” in front of the cast at a party, in an exclusive clip from Wednesday night’s episode obtained by Page Six.

“Listen, I love Frank Catania but he was doing his thing,” Joe began in front of the party which included the entire cast. “Listen, hold on, I love you like a brother, but you ruined her.”

“I don’t think I’m ruined!” Dolores exclaimed as Melissa looked on with a horrified expression on her face.

“This is a broken woman,” Joe began before Margaret Josephs’ scream cut him off.

Jennifer Aydin and Jackie Goldschneider both had disgusted looks on their face as Melissa looked stunned.

Joe insisted that Dolores was broken as she began to call him a “Neanderthal.”

“If I got cheated on, if Melissa cheated on me, I’d be broken,” Joe tried to explain. “I’d be like, ‘Listen, I don’t need no body. I like my space.’ Just like Dolores.”

Dolores and Frank Catania married when they were younger and welcomed two children during their marriage — fan favorite Frankie, 22, and Gabrielle, 25.

Both Dolores and Frank have made comments on “RHONJ” that they divorced nearly two decades ago because Frank cheated on Dolores during their marriage, but now they are extremely close.

“There wasn’t a lot of time to play games when you have two children involved who can get hurt by their parents fighting,” Dolores told Page Six in a recent interview. “After my divorce, I decided I was going to make the best of whatever family I had. So I put a lot of things — my frustration, my resentment — that would happen with any kind of infidelity in a relationship, aside. I made myself be the bigger person, which I, to this day, am very proud of — and it worked out for the best for everybody.”

In fact, it may be working out too well as Dolores’ new boyfriend, Dr. David Principe, cared for Frank after he recently underwent surgery. 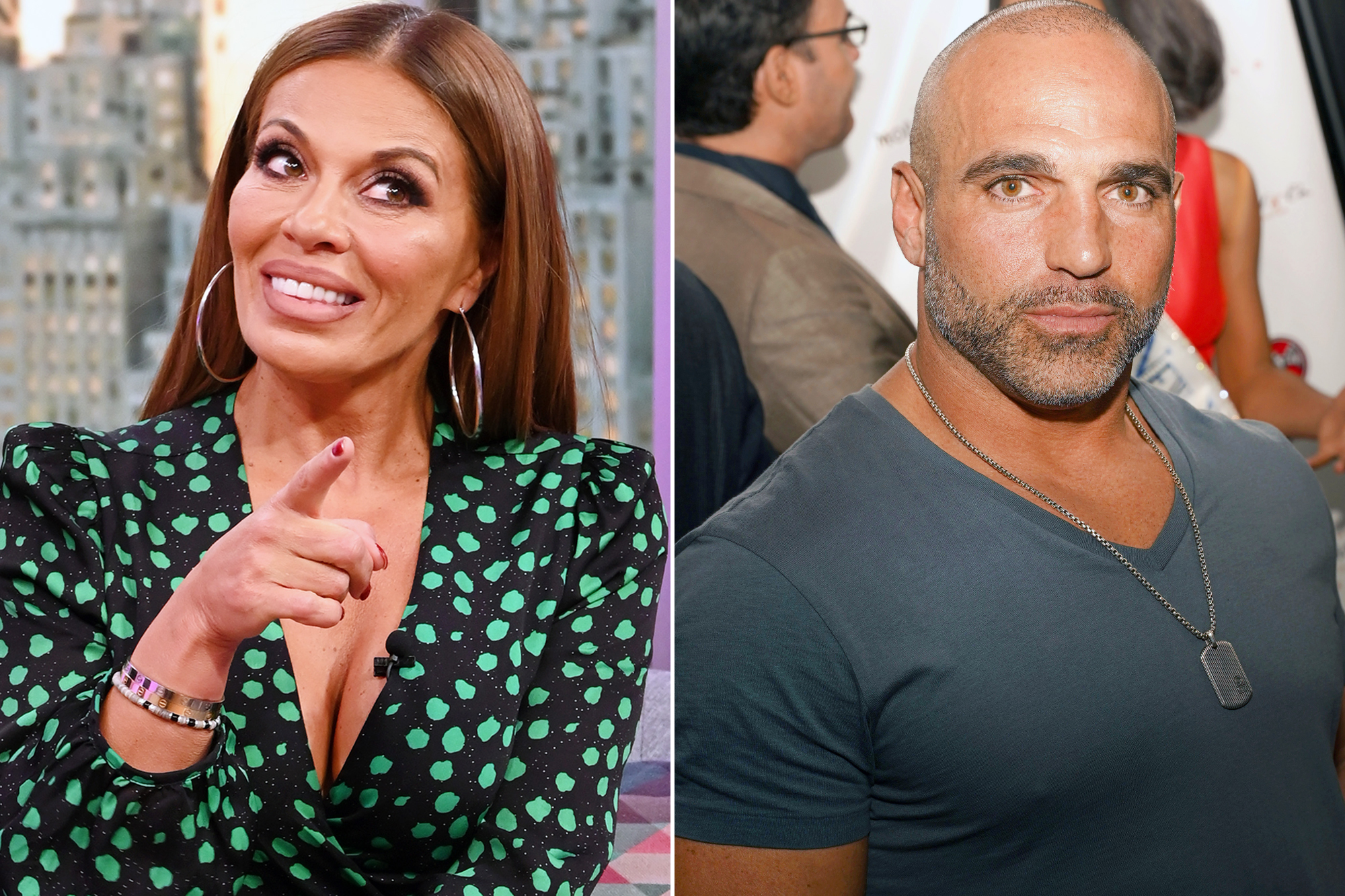 Joe then turned his attention to Dolores in the clip and asked her, “Don’t you want to be loved?”

“I feel loved!” Dolores yelled back.

“By who?” Gorga pressed.

Dolores fired back, “By David! I’m happy where I am right now.”

She began to explain that if she felt she needed to make a change in her life she would act on it, but Joe insisted that she had a “scarred heart.”

Their fight will be ongoing during the episode.

Elsewhere in the clip, Goldschneider, 44, gave her opinion in a confessional, saying, “Joe may look like he’s talking to Dolores, but I think he’s trying to send a message to Melissa. You might think that you want all this independence, but without a man stabilizing you and calling the shots, you’re going to be broken too.”