He understood the assignment.

“He’s … my friend, my dear friend. And there are times in life when you just need a friend you can count on,” the musician, 44, said before a crowd that also included “Real Housewives of Beverly Hills” cast members Lisa Rinna and Garcelle Beauvais.

“For example, when Homeland Security shows up to the Beauty Lab and Laser parking lot and your friend’s life is suddenly in shambles, will you be a Heather Gay or a Lisa Barlow?” Mayer then asked, causing Cohen, 53, and gatherers to erupt in laughter.

According to the “Daughters” singer, his pal is “forever a Heather Gay.”

Of course, Mayer — an avid “Housewives” viewer and frequent guest on “Watch What Happens Live with Andy Cohen” — was referring to an epic scene from the first half of “RHOSLC” Season 2.

As fans will recall, Homeland Security arrived to the parking lot of Gay’s Beauty Lab and Laser business and later cuffed Jen Shah for alleged money laundering and wire fraud.

In the wake of Shah’s arrest, Gay, 39, showed fervent support for the embattled Bravolebrity, while Barlow, 47, consulted with her phalanx of lawyers and gathered facts before she proceeded with a friendship. 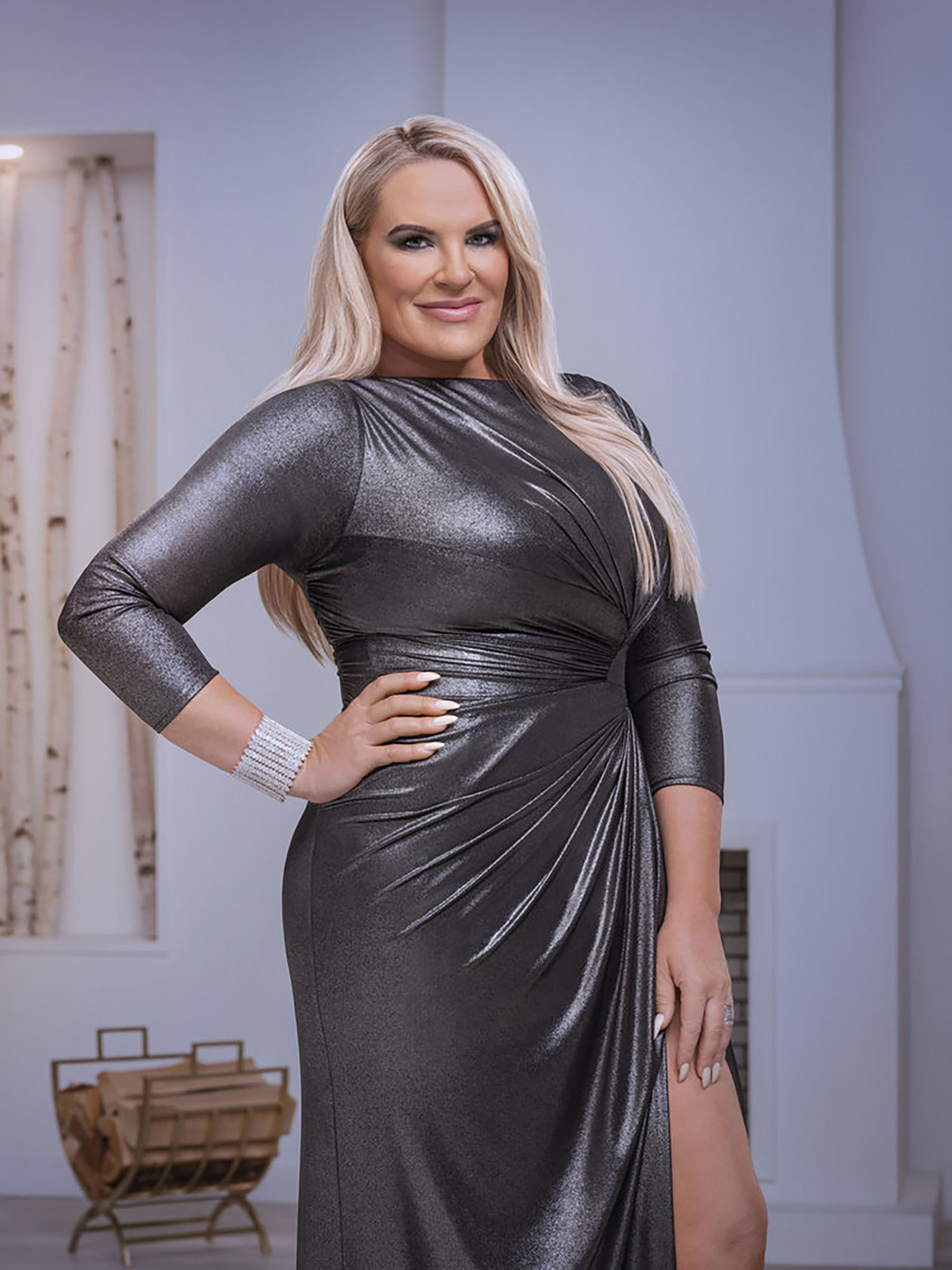 In the episodes that have followed, Barlow and Shah’s relationship has vacillated between contentious and cordial.

Despite their ups and downs, Barlow told Page Six in October that she won’t judge Shah for her alleged crimes until a verdict is reached in court.

“This is where I might be controversial. I believe in due process,” the Vida Tequila founder said at the time. “We have to see how things pan out when she starts trial and let the judge and jury come to a verdict before we all do.”

Shah, 48, and her assistant Stuart Smith have been accused of ripping off hundreds of victims in a widespread telemarketing scam targeting elders. They both plead not guilty in April 2021, but Smith accepted a guilty plea that November. 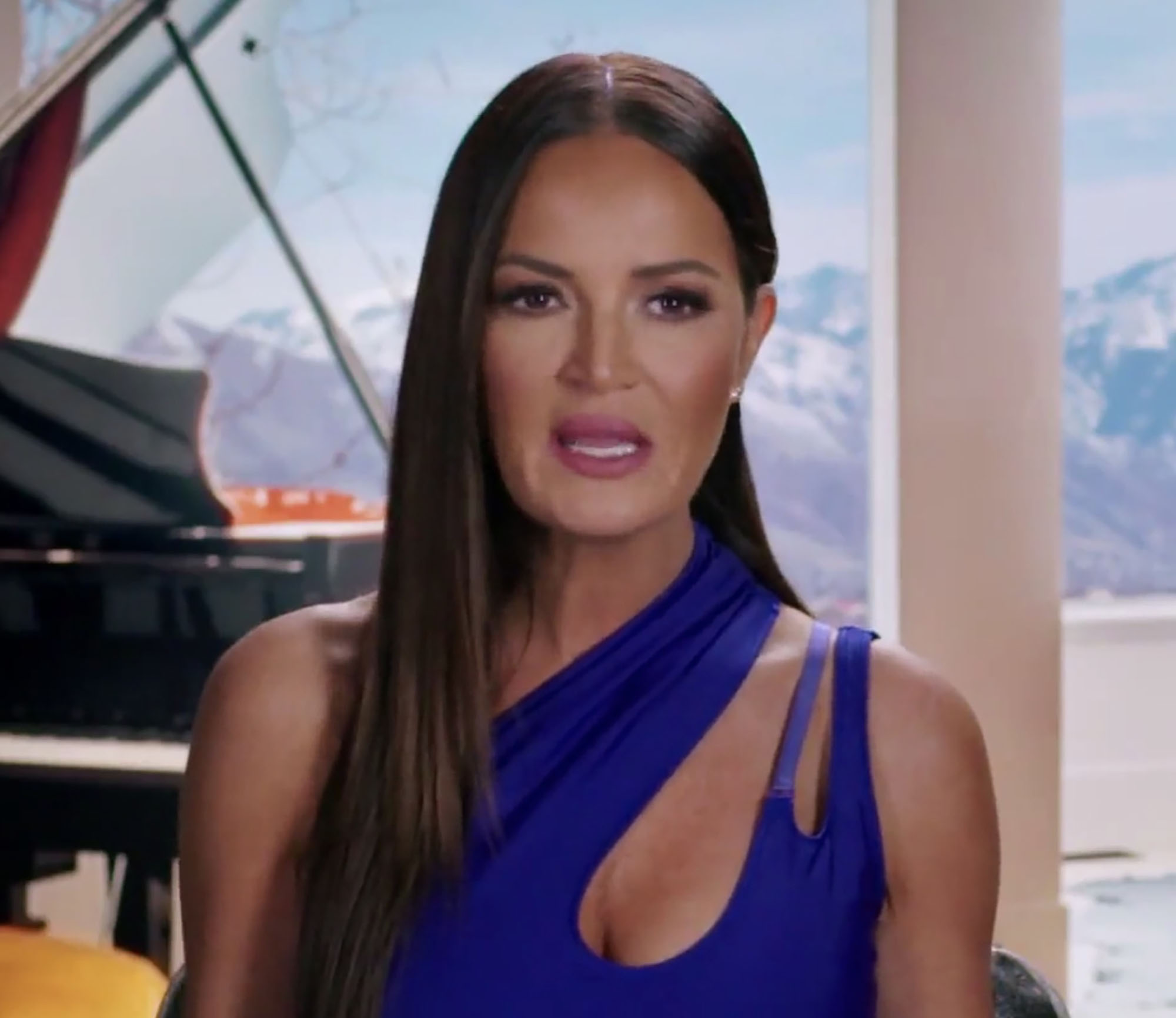 Shah’s trial is scheduled for March 7.