Johnny Depp and ex-wife Amber Heard arrived at separate entrances to a London court for a showdown over mutual accusations of violence — a trial that already got off to an explosive start Tuesday.

Depp’s lawyer, David Sherborne, began the three-week libel trial by reading an extract from a 2015 tape in which Heard called the actor “a f–king baby” during an alleged attack, the Daily Mail said.

Depp’s legal team is using the tapes to show that the Hollywood star’s ex was behind the violence in their marriage as he sues The Sun newspaper for libel for an article that branded him a “wife beater.”

“He is not and never has been a wife beater,” Sherborne told the High Court hearing, according to the Evening Standard.

The tapes help prove that Heard was the violent one, and she concocted “a catalog of ever more extreme and shocking lies,” the barrister said, according to the Standard. 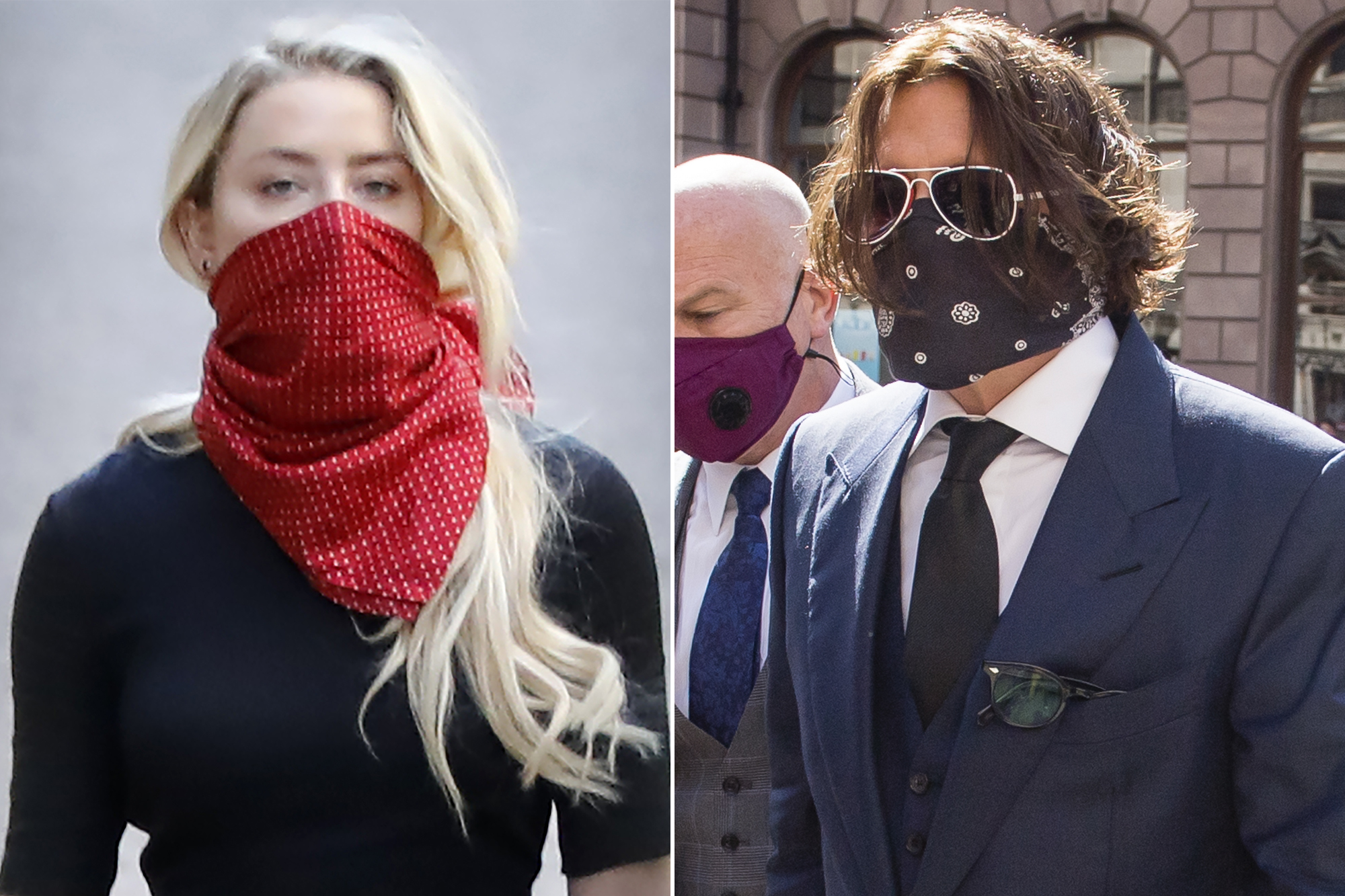 Depp told the court that Heard had “said to the world that she was in fear of her life from me, and I had been this horrible monster if you will. Which was not the case.”

He instead painted himself as the peacemaker who tried to de-escalate things. “Whenever it would escalate I would try to go to my own corner, as it were … before things got out of hand,” he said. 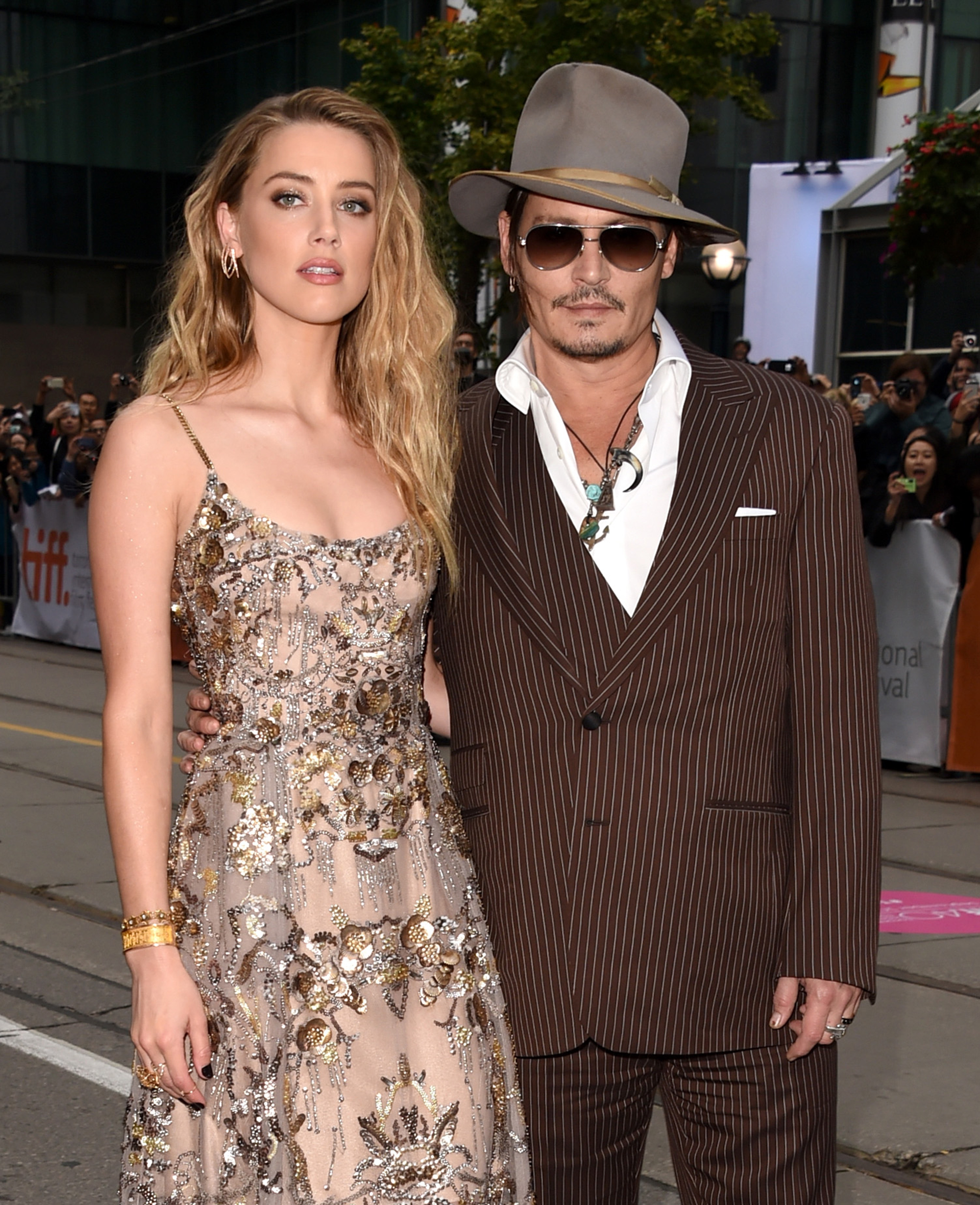 Depp and Heard arrived by separate entrances at the court on the first day of the three-week trial, one of the first to be held in person since Britain began to lift its coronavirus lockdown. Both wore face coverings over their noses and mouths.

Proceedings have been spread over several courtrooms to allow for social distancing.

While Heard isn’t on trial, the case is also a showdown between the former spouses, who accuse each other of being controlling, violent and untruthful during their tempestuous marriage.

Witnesses are likely to include Depp’s former partners, Vanessa Paradis and Winona Ryder, both of whom have submitted statements supporting the Hollywood star.