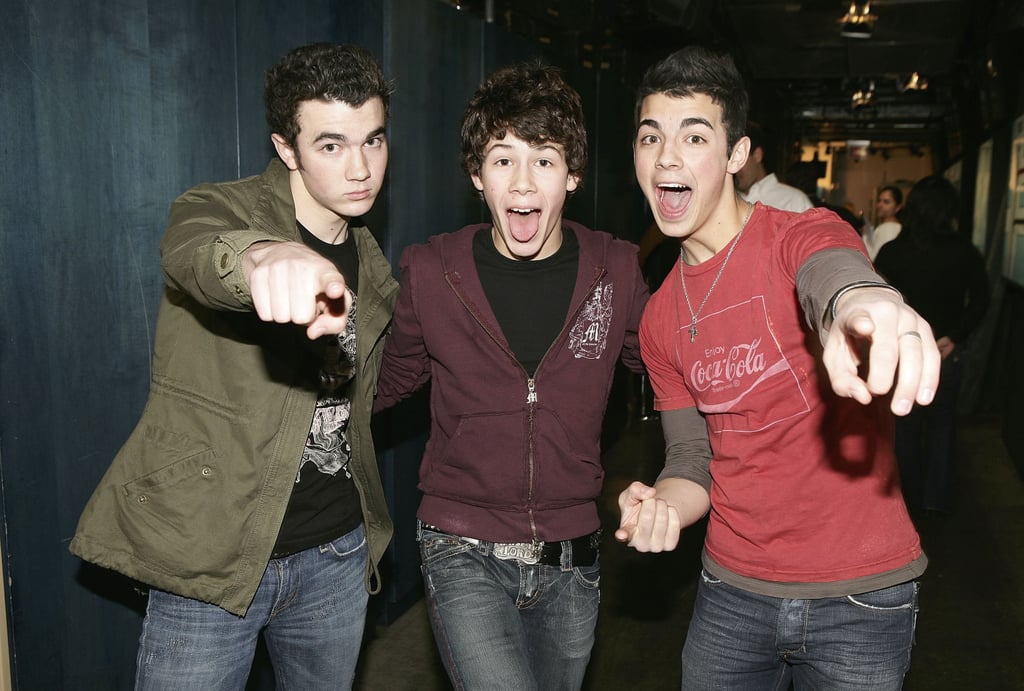 It may not be the “Year 3000” yet, but the Jonas Brothers are officially reuniting — and releasing new music! Rumors of the boy band getting back together have been swirling for the past few weeks, and they were finally confirmed on Thursday when Kevin, Nick, and Joe announced the release of a new single, “Sucker,” on their joint Instagram account. Needless to say, mass hysteria ensued, with fans across the globe taking to social media to express their sheer excitement and shock. Dig up that dusty concert tee in the back of your closet, crank up “S.O.S.,” and read through some of the oh-so-relatable reactions to the Jo Bros reunion below.