The Malibu/Los Hills Sheriff's Station confirmed to E! News that Jonathan Rhys Meyers was arrested in California on Sunday, Nov. 8. The Tudors actor has since been released. 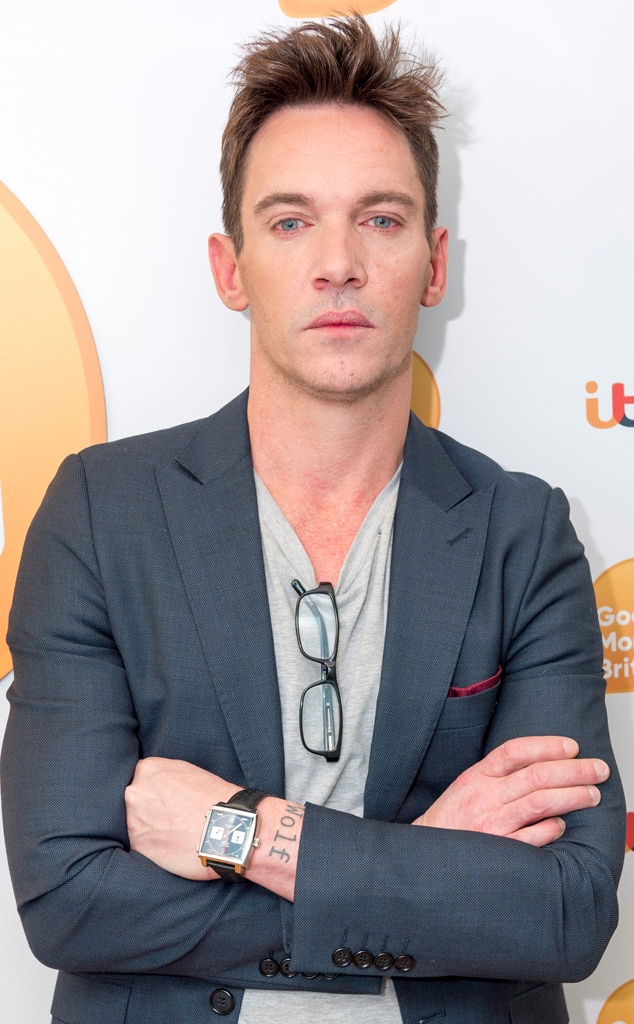 Jonathan Rhys Meyers was arrested in California on Sunday, Nov. 8 and charged with a DUI, the Malibu/Los Hills Sheriff's Station confirmed to E! News.

According to TMZ, citing law enforcement sources, police received a call about a solo, minor car accident in Malibu that day at around 5:00 p.m. The outlet reported officers arrived at the scene and gave the 43-year-old actor a field sobriety test.

Station records show the arrest took place at 5:20 p.m. and that The Tudors star was booked for the misdemeanor charge at 6:38 p.m. A total bail amount was set at $5,000. The records indicate Jonathan was released on citation at 12:30 a.m. on Nov. 9.

E! News has reached out to his rep for comment but has not heard back.

On Tuesday, Nov. 10, Jonathan's wife of four years, Mara Lane, posted footage of him playing in the pool with their 3-year-old son Wolf on Instagram.

"More happy highlights," she wrote. "I feel since so many of our lowlights seem to find their way on the web, fair to share some happy moments so when Wolf is older, he can search/find/see/remember the happies. #HealingWaters Each day is a gift. Tomorrow a new day. Count your many blessings, hold yourself accountable and grow, heal, recover in a way that works for you, thank God, angels, loved ones and carry on."

Mara has posted about her husband's experience with alcoholism in the past, including in 2017 when she shared she suffered a pregnancy loss and that Jonathan "took the news particularly not so well," noting "we are still working with coping skills over here."

"Depression is a real concern from past abuse as well as alcoholism which he was born with," she wrote in part of an Instagram post at the time. "He has been able to turn any ugliness and hurt in his life into art and is the strongest person I know. I do not know anyone who has been through what he has been through and reached his level of successes. It does seem though that every time we seem to be making so much progress… sometimes it's like two steps forward, one step back."

Teresa Giudice Has a New Boyfriend After Joe Giudice Divorce

She also posted about his battles in 2018 after the Vikings celebrity was detained for what American Airlines referred to as a "domestic dispute" on one of its planes, for which he was later released without any charges. As Mara noted at the time, "Thank you for your compassion on this ongoing battle with addiction we are in."