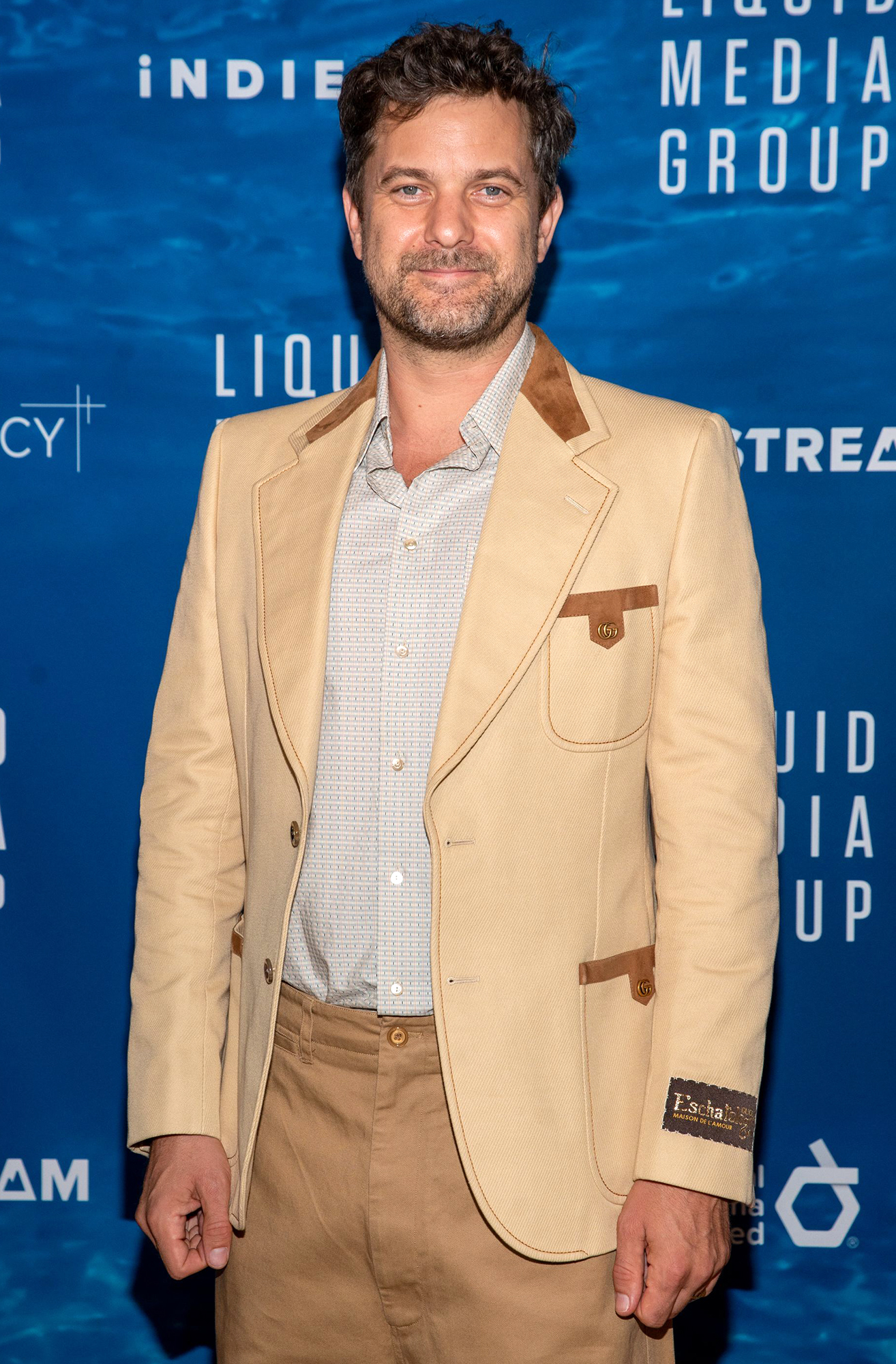 He bought (rented) her a wall! While Pacey and Joey had their ups and downs throughout Dawson’s Creek, actor Joshua Jackson knew their connection was something special.

‘Dawson’s Creek’ Cast: Where Are They Now?

“I am the advocate,” the Canada native, 43, told Entertainment Weekly in an interview published on Thursday, May 19, of initially learning of the twosome’s on-camera breakup. “I was like ‘Hell no! No. No. No. That’s not gonna work for me.’”

He continued: “I had a whole conversation with Kevin [Williamson, the show’s creator] about this. Like, ‘Look, I get it. This is the idea that you had in your head, but I’m just gonna ask you to watch the tale of the tape and this is the more interesting end for these characters.’”

Jackson, who played Pacey opposite Katie Holmes’ Joey, told the outlet that Williamson, now 57, had returned to the drama “only” to pen the series finale after he previously stepped back following the second season.

Love Is in the Air! Best TV Couples of All Time

Dawson’s Creek ran for six seasons on The WB between 1998 and 2003, following Joey Potter (Holmes) who attempts to make it through high school after the heartbreaking death of her mother. To help her find her way, Joey has the support of her best friend Dawson Leery (James Van Der Beek) and his lovable sidekick, Pacey Witter (Jackson). While Joey’s love triangle with both Dawson and Pacey became a show staple, Jackson enjoyed his ship the best.

“I remember being most excited about the episode where Katie and I … it’s just the two of us, we’re stuck in a Walmart or something after hours,” the Mighty Ducks actor — who wed Jodie Turner-Smith in December 2019 — said on Thursday. “In the sort of slug of doing television, it was so nice for her and I to have the opportunity to get the script ahead of time and then be able to really work on it and have that playtime together. So that’s the one that really sticks out in my memory.”

He continued:  “I think when our show was at its best was talking about the universal experiences that we all have at that time of our life. You know, dealing with friends, dealing with family, falling in love, falling out of love. ‘What is my future? Who am I? Why am I? What’s going on? Ahhhh!’ All that stuff.”

Jackson and Holmes’ on-camera connection soon translated into a real-life romance, too. The Dr. Death alum was linked to the Ohio native, now 43, between 1998 and 1999. Upon their split, he moved on with Diane Kruger before eventually marrying the Queen & Slim actress, 35, with whom he shares daughter Janie, 2.

“I’m just going to say that I met somebody last year, I fell in love, I had my first love, and it was something so incredible and indescribable,” Holmes gushed during a 1998 Rolling Stone profile. “I feel so fortunate because [Joshua is] now one of my best friends. It’s weird, it’s almost like a Dawson-and-Joey type thing now. He’s been in the business so long, and he’s really helped me. I respect him as a friend and as a professional.”

Unforgettable WB Hunks: Where Are They Now? 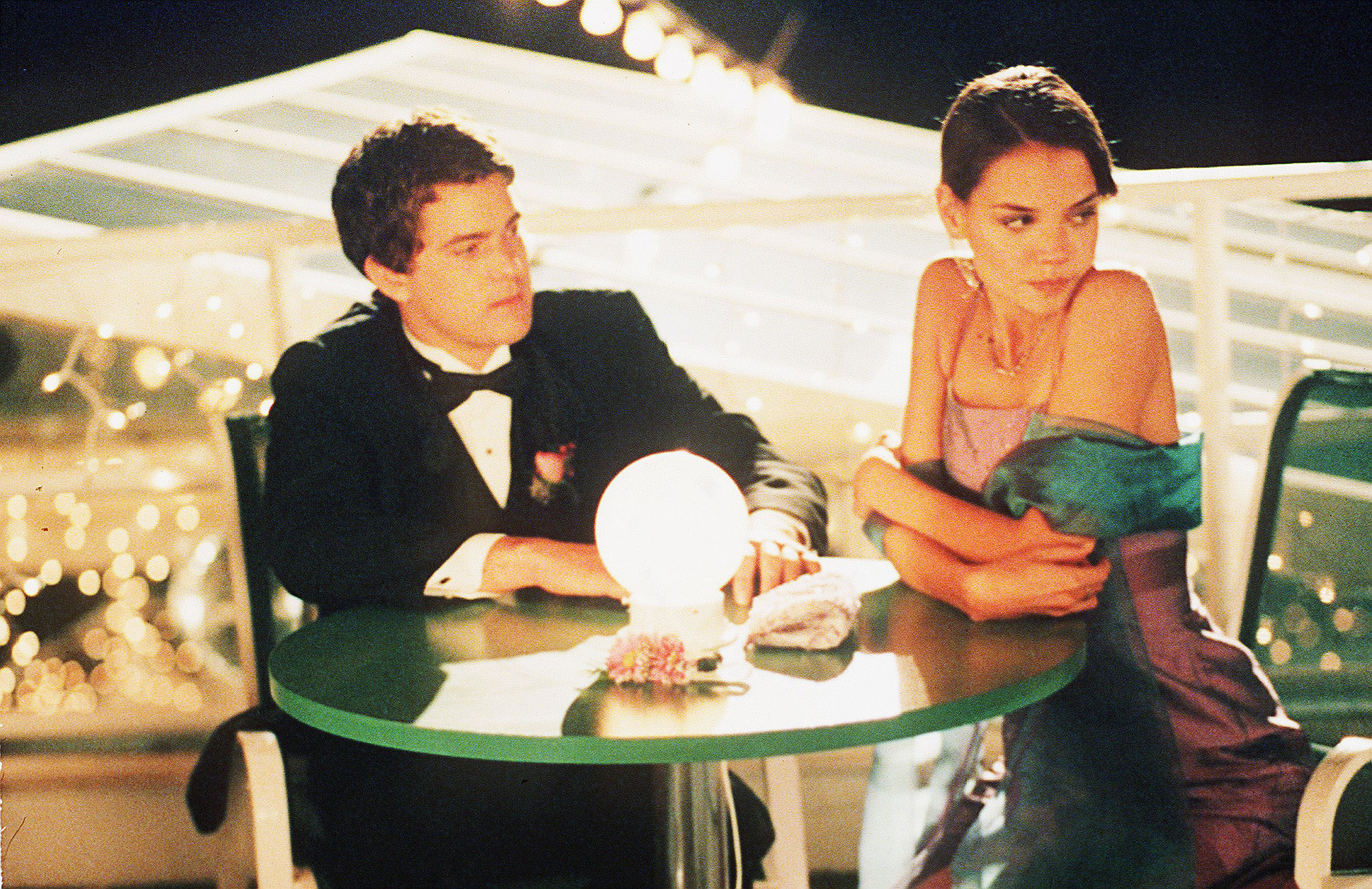 “Everybody asks questions when they’re a teenager — gay or straight — and on this show, you’re going to agonize over them at great length, using very big words, and then suck it up and face your fears in the season finale,” Dawson’s Creek writer Gina Fattore exclusively told Us Weekly in May 2020 of Smith’s history-making kiss with Adam Kaufman. “All the characters did that in this episode, so naturally, Jack would too.”

“The main thing I remember is Greg [Berlanti] calling me that morning and yelling at me like he was an old-time movie mogul: ‘This has to be a real kiss! I want to see passion,’” Fattore, 53, recalled to Us. “He couldn’t be on set that day, but the scene was so important to him, and I knew that I had to be his eyes and ears, and make sure the footage we got would work.”