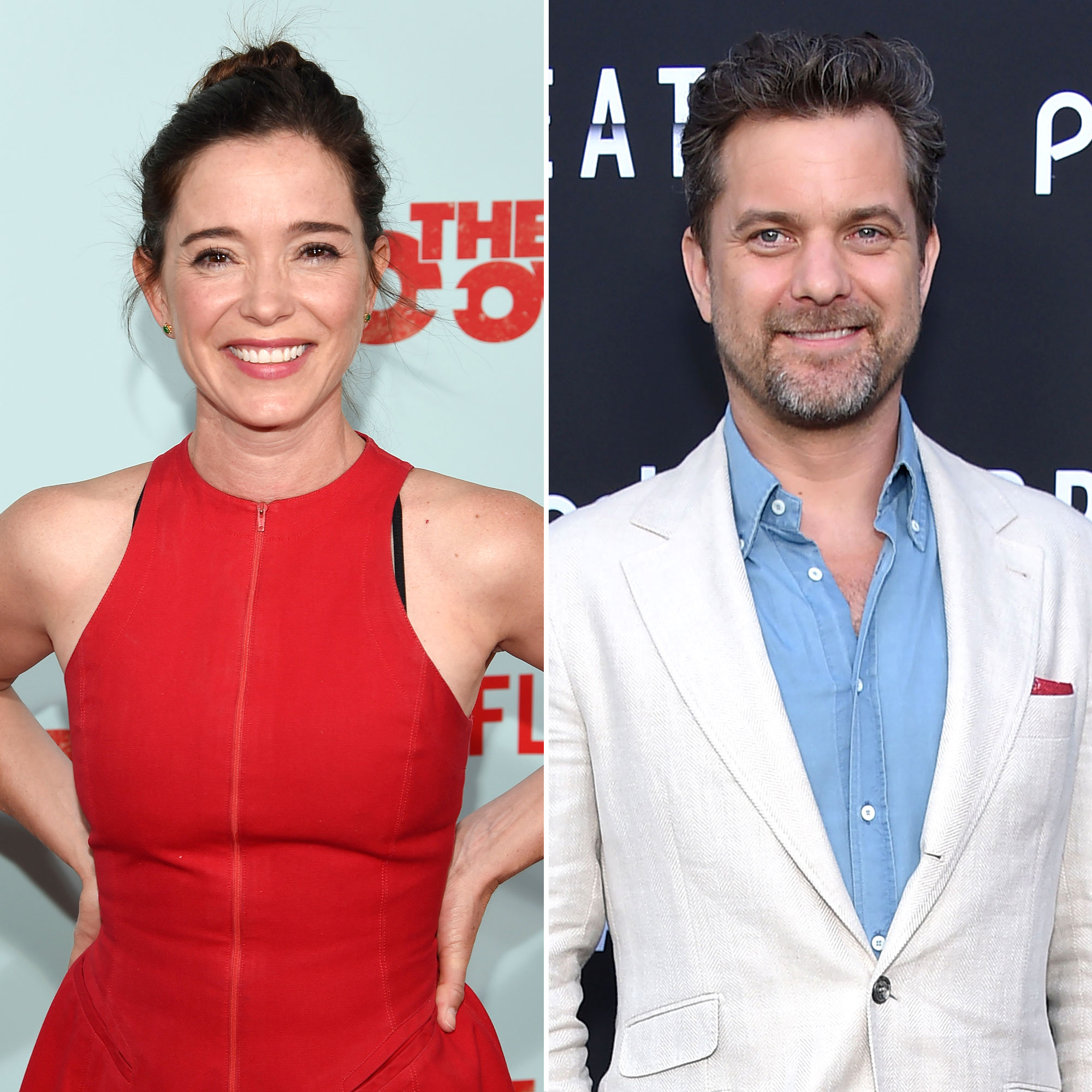 Marguerite Moreau is ready to get back on the ice — again. She’s already had discussions to reprise her character, Connie, in season 2 of Disney+’s Mighty Ducks: Game Changers.

‘The Mighty Ducks’ OG Cast: Where They Are Now?

“I don’t think Connie and Guy’s story line is over. I mean obviously their children play hockey. Hopefully, we’ve encouraged them in a positive way in sports instead of a negative way, but we’ll have to see,” the actress, 44, exclusively told Us Weekly while promoting her new film, Monuments. “I don’t even know if Connie can handle not being on the ice. She’s got a real over-eager part of herself, so she’d have to rein it in.” 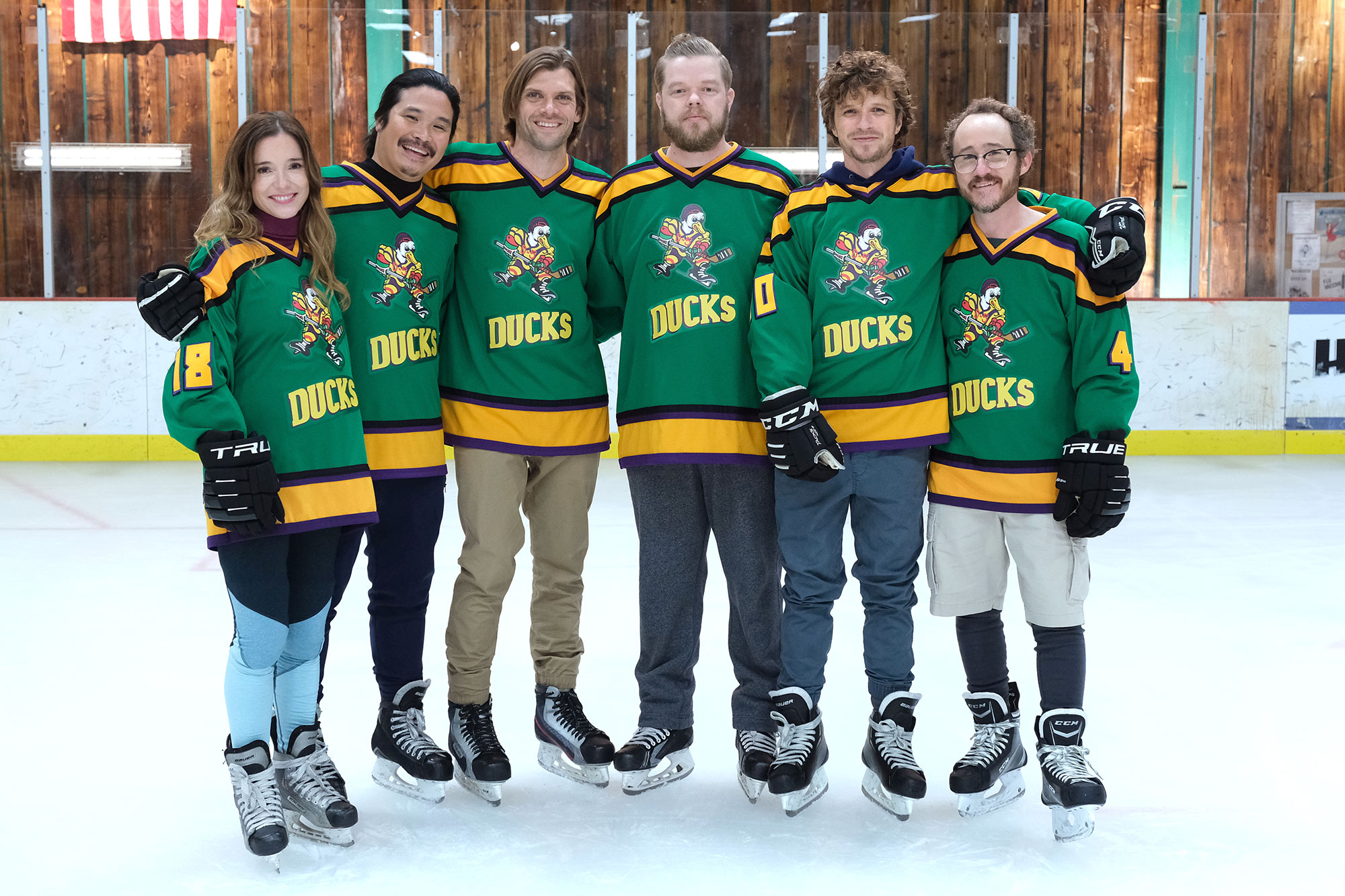 “Game Changers has been really a special way to reconnect with or to connect with fans. Because there wasn’t social media when we did it. It was kind of like this really great opportunity,” she told Us. “A lot of women have reached out just specifically for my character, but also that it just brings them a lot of joy. And I think like an underdog movie, there are so many of them. I think we like them so much because we get to root for someone who’s trying so hard, and the odds are just stacked against them.”

Joshua Jackson, who portrayed Charlie Conway in the beloved film franchise, was too busy filming Dr. Death to take part in the revival. However, Moreau teased that he could be making an appearance in season 2.

“I have run into him and he is definitely excited to be part of it when he can and we’ve set it up so that — or they’ve set it up so that — can happen,” she told Us. “It’s like we had an alternative high school experience. Four years of high school was with each other, and so we’re connected to that forever. Plus, you know, if there’s ever a Vancouver Canucks game in Los Angeles against the Kings, he’s going to be there if he’s in town. And we are always very excited to beat him!” 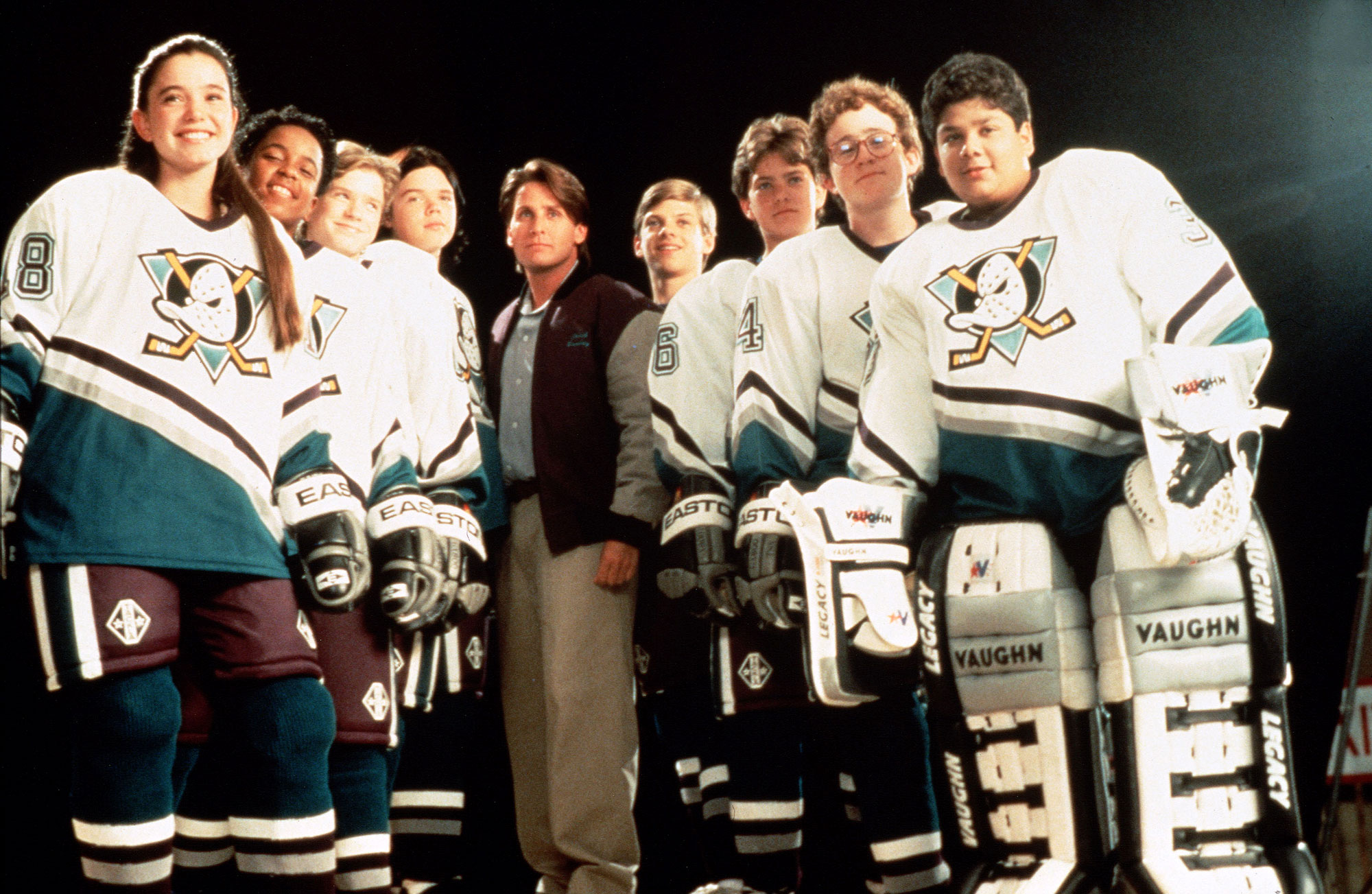 Emilio Estevez returned as Coach Bombay in the Disney+ series alongside Lauren Graham. Coach Bombay taught the original Ducks (and now the Don’t Bothers) plenty of tricks — including how to slide an egg across the ice, how to “quack!” and, of course, how to do the Flying V.

“We had no idea that people would take to the Flying V,” Moreau told Us. “We were like, ’It’s just in the script. It’s like a move we do.’ And so we never thought people would call it out as something. Or at least I didn’t. And I think it’s really sweet that it’s still around as a recognizable thing. It cracks me up. I’m sure by the third film we were over it.”

Since her onscreen hockey days, Moreau has appeared in several TV shows and films, including Life as We Know It, Parenthood, Shameless, Grey’s Anatomy and Wet Hot American Summer. She recently starred in the indie dramedy Monuments, which focuses on a young widower named Ted (played by Joel Murray) who steals his estranged wife’s ashes as he tries to bypass his grief and loss.

“I actually had lost my father about a year and a half before that. And it was kind of sudden. Not as sudden as this but since I had a young child at home, it was an opportunity for me to go away for a while and in a creative space,” Moreau explained of taking on the role of Laura Daniels. “Making a comedy [and] kind of to be with my feelings a little bit on my own, which was super helpful and really restorative. So selfishly, I thought this could be really good for me. And then it was just a super fun ride to make.”

Throughout the film, Ted has visions of Laura as she tries to help him move on. “She has a lot of forward momentum at this point in her life and he’s a bit stuck in a rut, so she’s trying to motivate him, but also keep herself growing,” she explained, noting that they have a “push and pull” relationship. 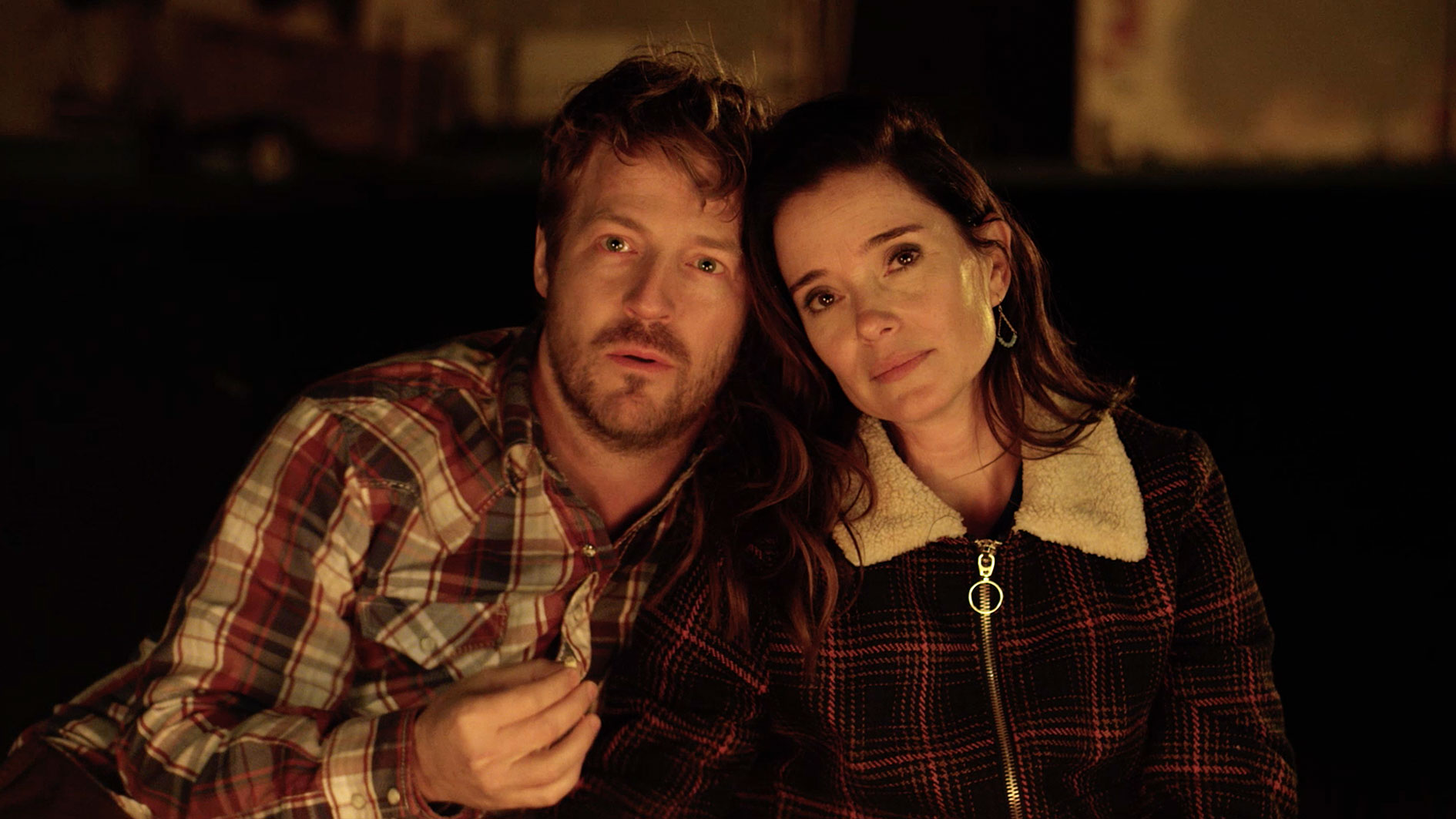 The way Moreau has approached her work has changed since being a child actor. “I was just self-conscious and terrified. And then I spent a long time in acting class when I was a young adult … trying to change my swing so that I came kind of more from a love point of view,” she said. “I think going to college really helped and getting to act just on stage at Vassar was super cool because I wasn’t getting paid. And I was just with kids my own age. So I think that was the most successful in terms of how to continue to enjoy just being a working actor from being a kid actor.”

Monuments is now available On Demand and Digital. For more, go here.